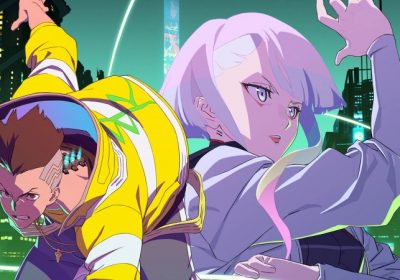 CD Projekt Red has released a (kind of) new trailer for its upcoming anime, Cyberpunk: Edgerunners, which it is making with Netflix and Studio Trigger.

I say it’s a trailer that’s kind of new because if you’ve been keeping up with Cyberpunk: Edgerunners, there’s a good chance you’ve already seen it. It’s the NSFW one released last week, but it featured Japanese VO with subtitles. Today, CDPR has released the same trailer with the English dub now.

Check it out for yourself below:

Q: Will Cyberpunk: Edgerunners have English dubbing?
A: Yes!

Check out the NSFW Trailer in English and let us know what you think! 👇#Edgerunners pic.twitter.com/oBFT3WmAFd

As you can see, the English dub sounds great. The studio also announced the series will feature 12 total dubs, including English, Japanese, German, Polish, French, and more. There will be subtitles for each of those languages and many more too.

Are you excited about Cyberpunk: Edgerunners? Let us know in the comments below! 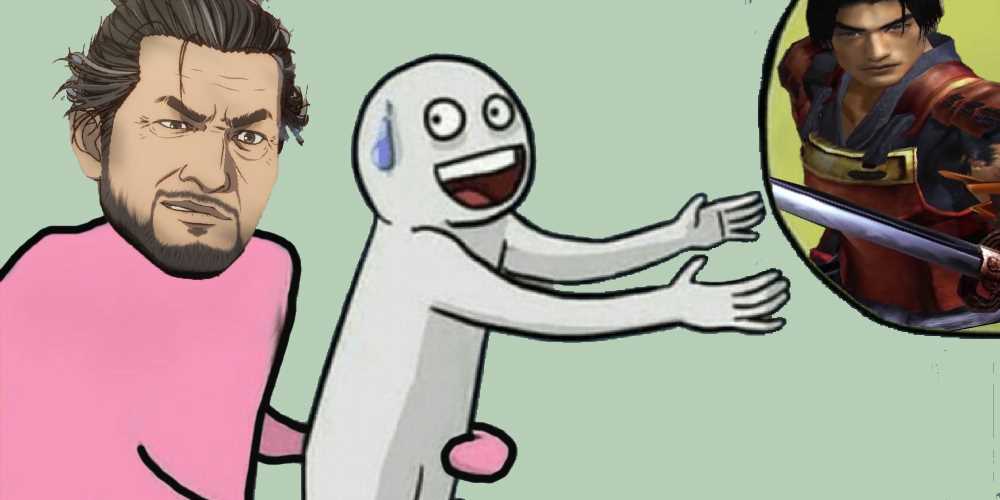 Onimusha Anime Is Fine And Dandy, But I’d Really Like A Reboot At This Point 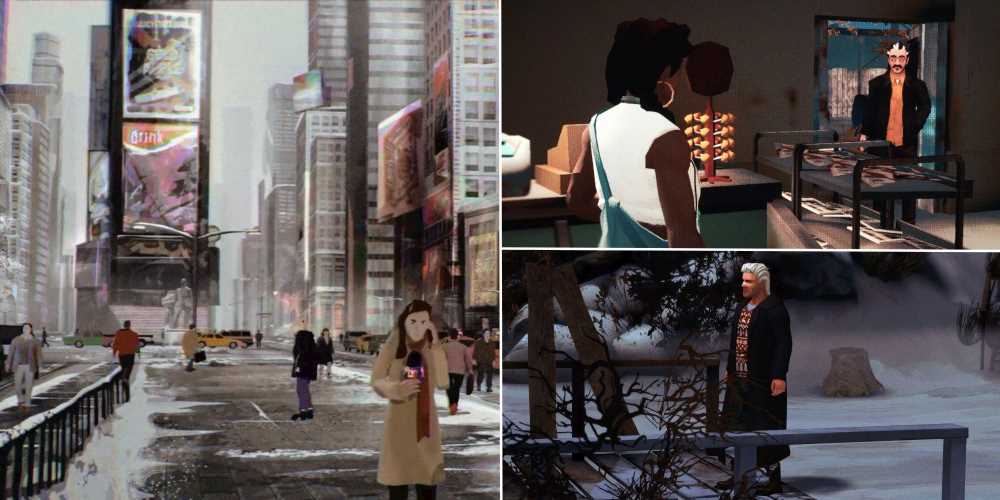 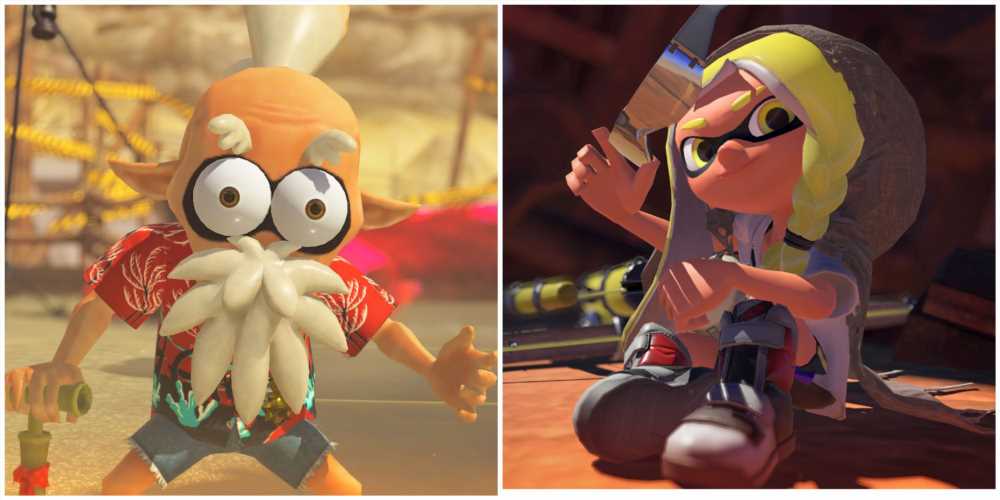