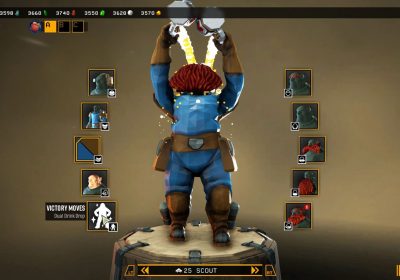 Deep Rock Galactic is a four-player co-op game where you and three friends dive into the dark to mine for ore and kill aliens as a team of battle-hardened dwarves. While you can customise yourself with tattoos, different hairstyles, armour, and magnificent beards, all four classes only allow you to be male. This wasn’t always the plan.

“So when we started out, we didn’t know if we would ever be able to make this game,” Ghost Ship CEO Søren Lundgaard explains. “So we just set some really low goals in terms of scope, making sure that we took decisions that [meant] we could create this game – even if we ended up with no money from nobody, you could create something.”

One such decision was to make a single character model for the player characters. Whether you are the Gunner, Engineer, or any other class, it’s the same character model beneath those cosmetics and equipment loadouts. At that early stage of development, even the monsters were placeholder assets – stock models from Epic’s catalogue that were available in Unreal Engine.

“There was no discussion if we should add a female because [we would have to] double up on everything,” Lundgaard says. “And then we would risk not getting this game to the goal line. Then we got in [publisher] Coffee Stain to give us some financial boost. At that point, we had already gone quite quite a while in this direction. And it didn’t feel like it wasn’t necessary in terms of proving the game.”

From there, the focus shifted from releasing the game to getting it out of Early Access, with the aim of adding in female dwarves later. 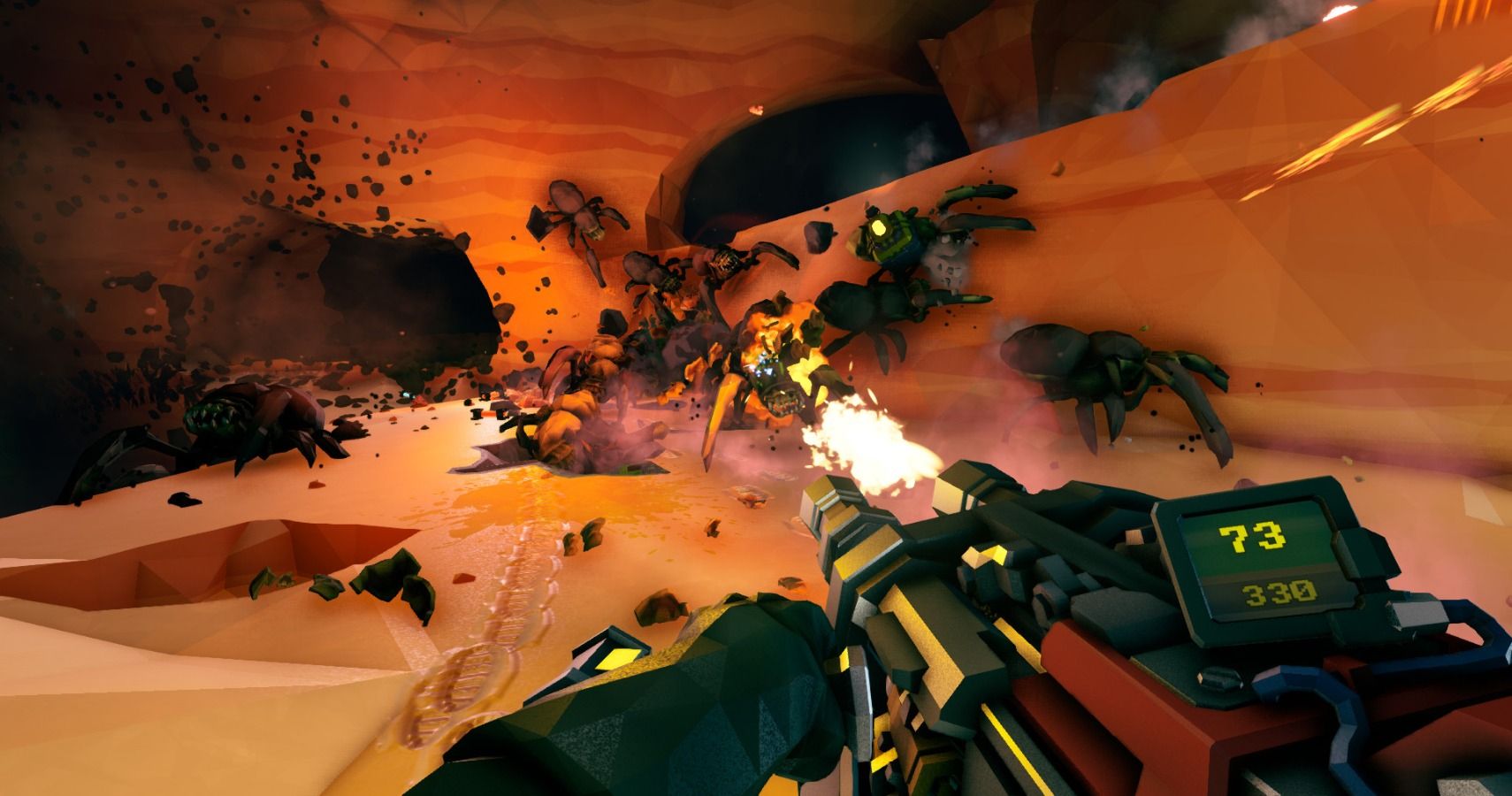 “The problem now is, of course, we still haven’t added in female dwarves,” Lundgaard continues. “And now this production cost is actually becoming real again, in the sense that we have a lot of voice lines. We [also] have a lot of cosmetics in the game – a lot more than we imagined we’d create. Everything would have to now be doubled up.”

The act of moving the game out of Early Access has made creating a female dwarf more of a challenge because of the increased cost involved. There’s also a time consideration, since all work would likely be diverted to this one update, since it’s become such a mammoth undertaking.

“Obviously we know there are quite a lot of players that we are pushing away from us,” Lundgaard says. “And we’re sad about that. But we are internally exploring ways to figure out how to do this as cheap as possible, but we don’t want to make a cheap version either. So it’s really tricky.”

If the developer can figure out how to make it work, there are already some plans. Like the male dwarves of Deep Rock Galactic, Ghost Ship would make “ugly” female dwarves, and male and female dwarves would be able to sport the same beards and hairstyles. But the team’s pride is stopping them from reusing the male model and adding in female voice lines.

“As soon as we move into this, we can see we will end up spending time on it,” Lundgaard explains. “We will not be able to promise that it’ll ever come, but we will not say that it will never come either. So it’s in limbo.”

Next: Deep Rock Galactic Is The Best Aliens Game Ever Made 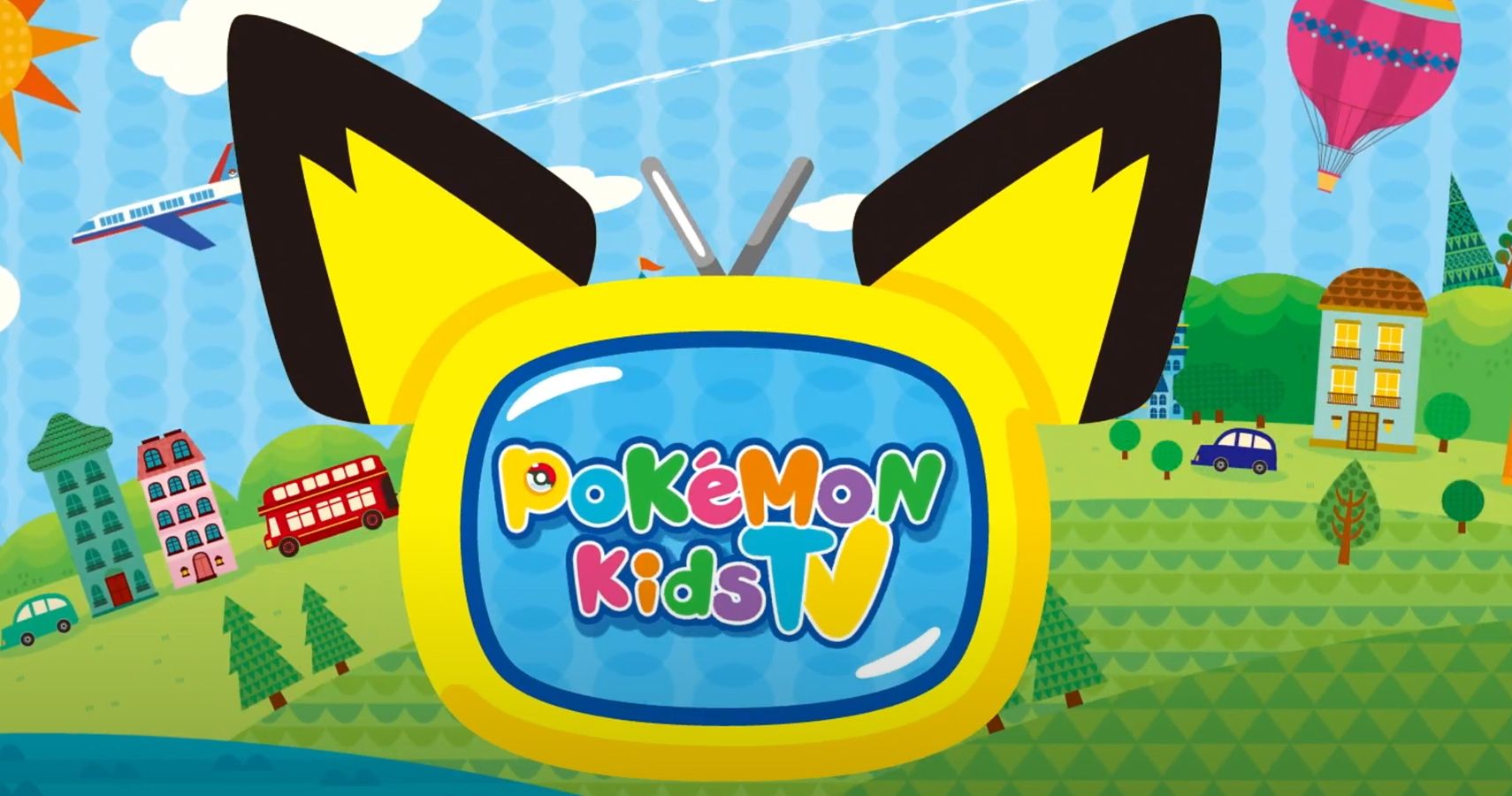