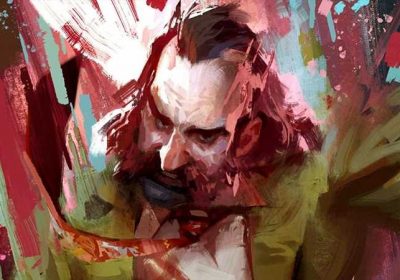 Disco Elysium’s PlayStation port is currently broken. We’re holding off our full review until next week in the hope that it can be patched by then, because right now, you’ve just read what our review would be – just that one sentence. Considering it’s an otherwise fantastic game by an indie studio, we don’t want to push out a review trashing it for issues that will (hopefully) be fixed in a few days. However, we also want to be fair to our readers who might be considering picking it up, so all we can say is “don’t do it yet.”

We have already covered what is going on with the major bugs in an earlier news post, but since reviews are starting to come out for Disco’s port, we thought it was important to let you know that we’re delaying ours on purpose, and it’s not just because our reviewer is lazy.

Our reviewer is actually me, and I did not play the original. It sounded so extremely my jam, but by the time I cleared my backlog enough to get around to it, this console port had been announced – being a console gal at heart, I decided to wait a little longer. 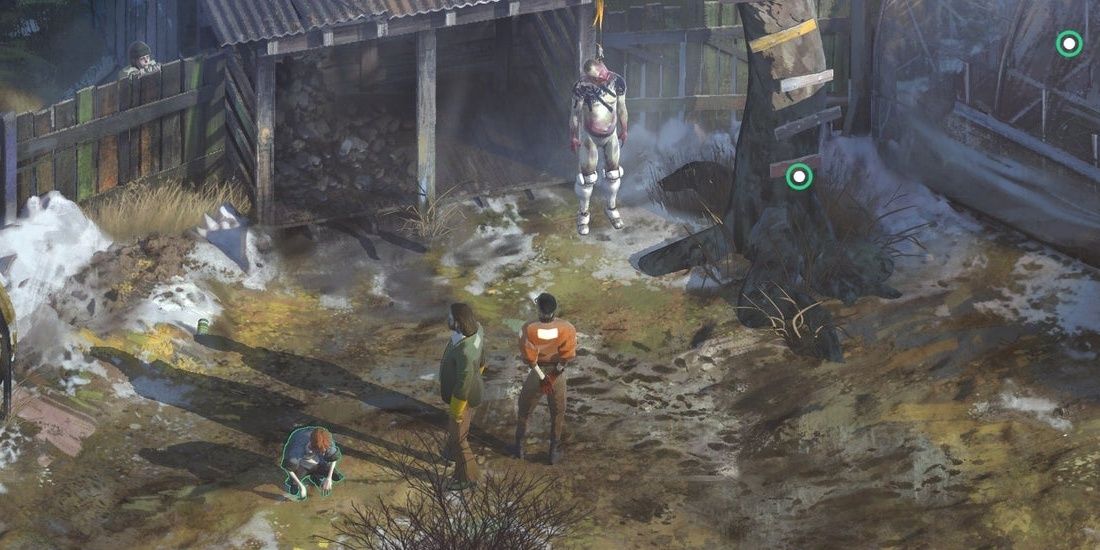 The idea was that we could review the game and the port in one. Most sites will have reviewers who are already fans of the base game reviewing it first and foremost as a port; we did the same thing with Crash 4 on Nintendo Switch (also reviewed by me), but with so many people set to play Disco Elysium for the first time, we figured having a newcomer on it would be an interesting perspective.

But right now, that perspective is being warped. I have in the back of my mind that not only is this game a ‘masterpiece’, but it’s a masterpiece so obviously catering to my world view. A game that’s pro-social democracy, highlights corruption, is anti-cop, and involves an alcohol soaked noir mystery? It ticks all my boxes. However, I’m not even experiencing a game that’s brilliant, but bugged; I don’t know how the game is supposed to work, so mostly I’m getting bugs.

Here’s an example: When I first booted the game up, just moving around the room and interacting with things was tricky. I didn’t know the buttons, sure, but everything felt very rough. Rougher than I’d like, even for a game I hadn’t played before. But Disco is not a platformer where tight controls are needed, and I got used to the Jamrock Shuffle quickly enough. 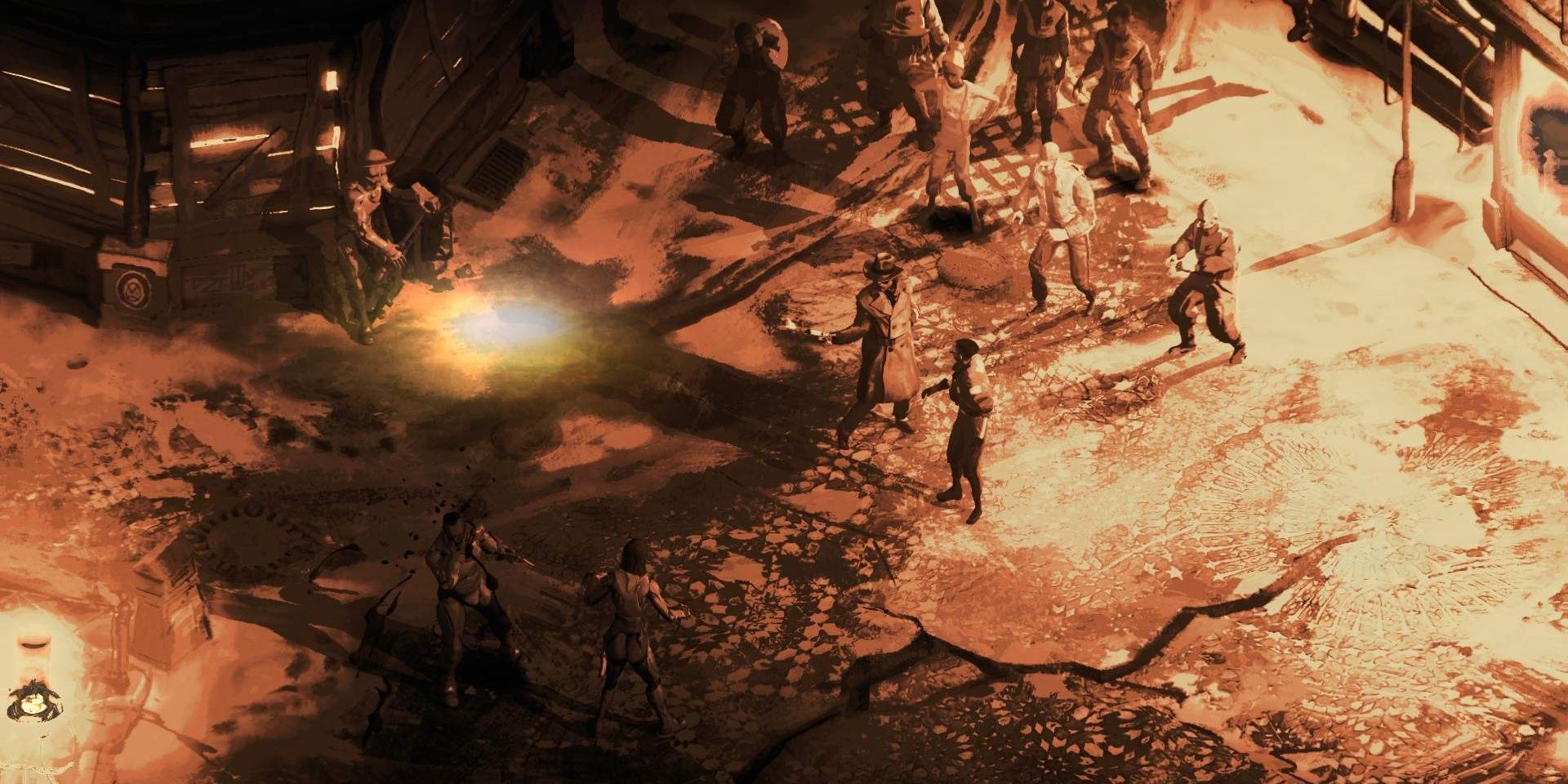 I then left the room and spoke to a woman – she had no voice. I assumed that the idea of a ‘fully voiced port’ was a little white lie and she was a minor character, but then halfway through the conversation, her voice popped back in. Until the first patch, voices dropping in and out happened frequently. So did text staying on the screen, so your response would remain written on the screen underneath the current lines of an NPC. It was all a bit messy.

All things considered, those are small bugs, and a patch already seems to have fixed most of them. But there are some bigger issues. Minor spoilers; I’ve just found my car, and as is the case for many players, it has no textures and cannot be interacted with – this stops progression of the story. In my other main story strand, I only had a 3% chance of success with my current stats, so I feel at a dead end.

Flummoxed, I consulted a guide. I would never usually do that in a port I’m supposed to be reviewing as a fresh experience, but I needed to know how game breaking the car bug was. The guide told me there was a third story to pursue – I just needed to do this and this, and then I can do that. But I’ve already done this and this, and I still can’t do that. Have I done the thises wrong, or is my game yet again bugged? I have no idea, and that’s the heart of how bugs are ruining my time with the game. The obvious ones I can live with; it’s the smaller ones that give me grief. 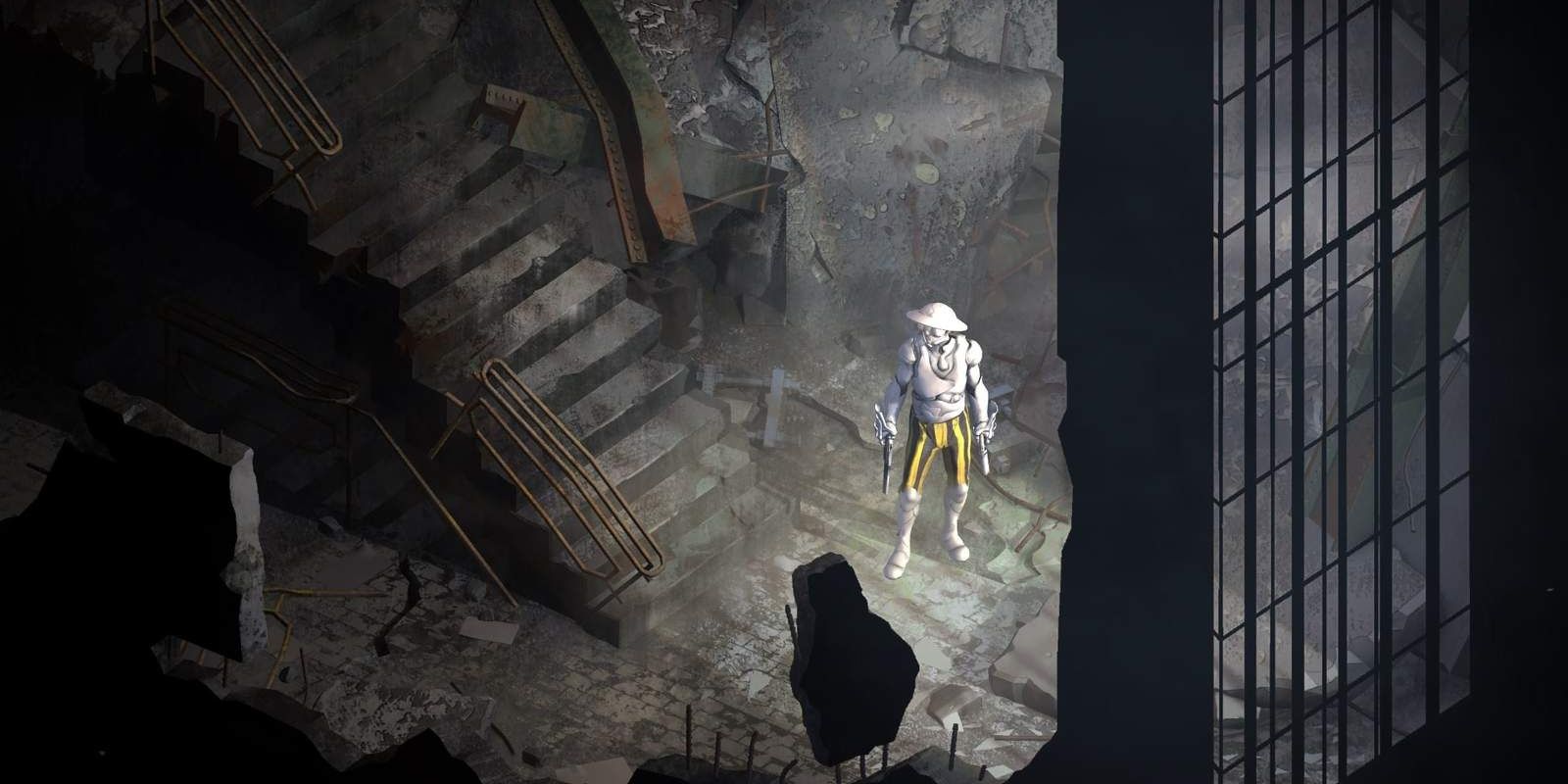 Expect a review of Disco Elysium from us next week, whether the bugs are fixed or not. Hopefully they are, and I’ll not only be able to play the game as intended, but also offer a review that focuses mainly on the game itself rather than the underlying technical issues. If you want a review in progress, you’ve already read it: Disco Elysium is as broken as Harrier Du Bois’ drug-addled brain.

Next: GLAAD Just Gave Two Games The Same Award And I Have No Idea Why 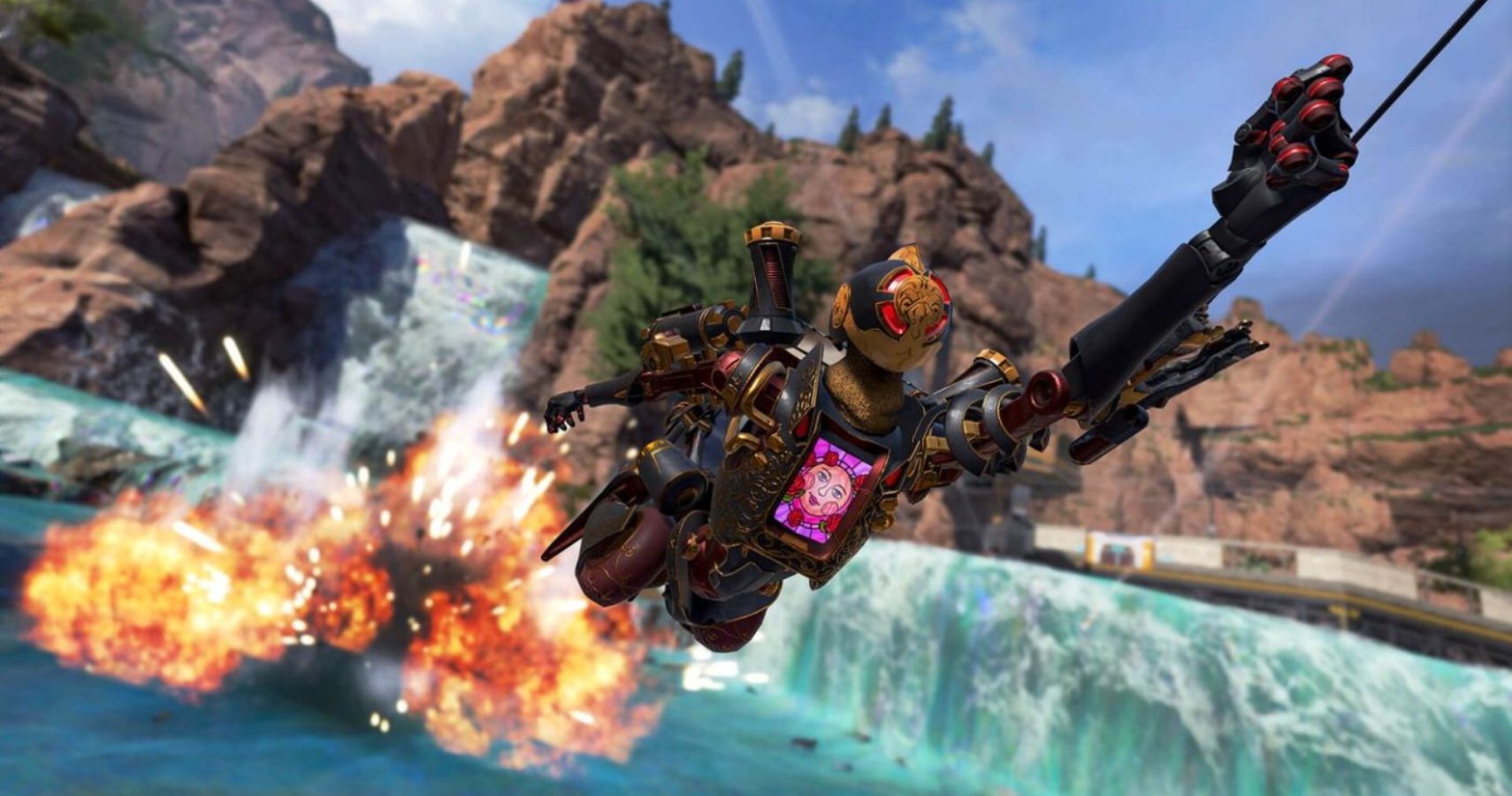