Enjoy The Trailer For Doom: Annihilation, A New Doom Movie 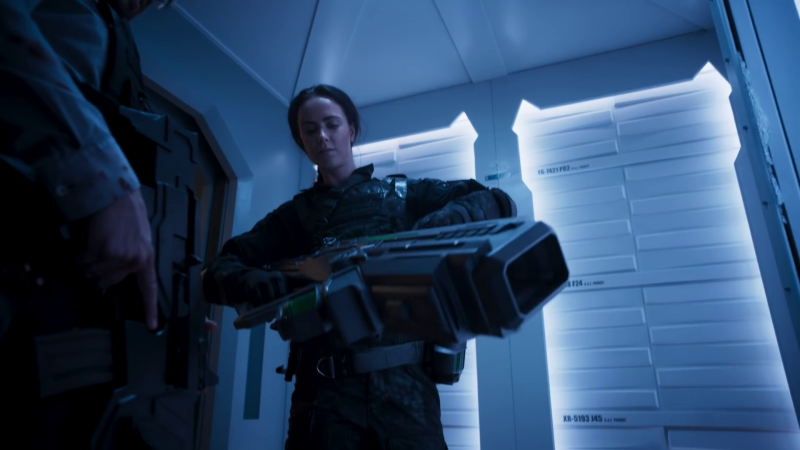 Doom was really good when it released in 2016! Doom Eternal looks so far to be a really good game aiming to release later this year! You might think this means there’s a renaissance of Doom as a property that extends to all things with that name. Universal Studios seems to be testing that theory with the latest trailer for Doom: Annihilation, coming straight to blu-ray this October.

You can see the trailer below.

A few months back, the Bethesda Twitter account acknowledged that the movie existed, but stated that they have no involvement with it at all. It is curious how that all works, though I imagine it is a tangled mess of licenses and the previous movie existing before Bethesda got their hands on Doom.

If you are interested in this movie, you can pick it up on blu-ray when it releases on October 1. Doom Eternal, meanwhile, releases on PlayStation 4, Xbox One, Switch, Stadia, and PC on November 22.