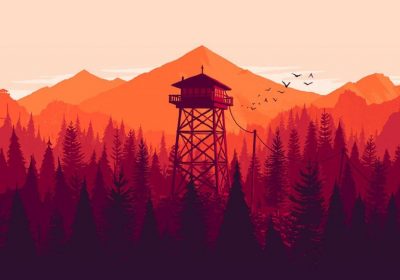 Firewatch turns five years old this month, and it’s a game mostly propped by three elements: artstyle, narrative, and music. In an earlier feature from this two part interview, I spoke to story designer Chris Remo specifically about the game’s narrative choices, and how they were deliberately designed to be as subtle and non-invasive as possible. So much so, in fact, that many players never realised they were making decisions at all.

However, Remo also served as the game designer and composer, and we also spoke about how the art and music take this idea of subtlety in different directions. The art, with its warm orange hues and strong silhouettes, is vibrant and striking, while the music is deliberately understated. According to Remo, that’s because the art was one of the first things in place for the game, while the music was created alongside the game’s complex dialogue systems.

“The whole look of the game was established extremely quickly,” Remo says. “You said that the art is sort of the first thing you think of when you think of Firewatch, and maybe that’s appropriate because it was the first thing that existed about it. Olly Moss, the art director, created a piece of concept art that was the first material created for the game. That was before there was a sort of story idea or anything, and that really established the visual design of the game that carried through pretty much right until ship.” 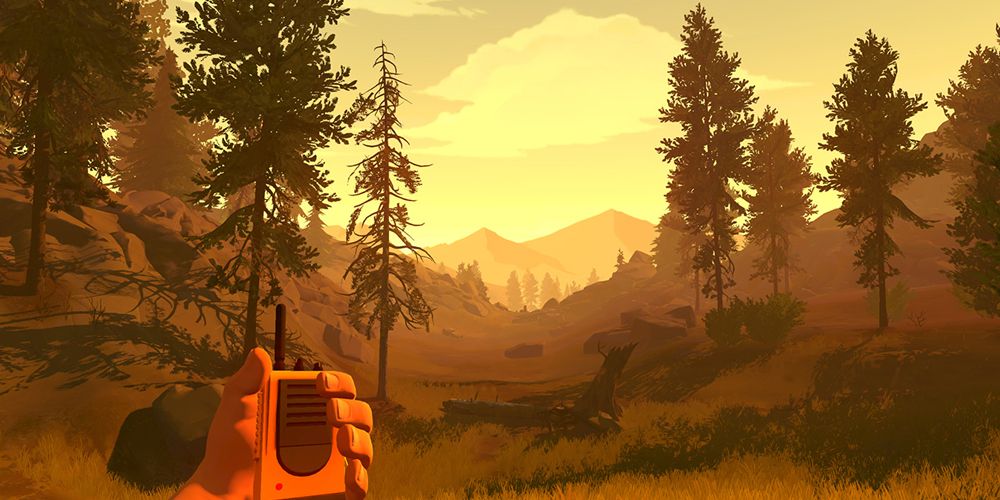 While Moss had worked in video games previously, his main experience was with movie posters, which Remo thinks might have translated to Firewatch’s instantly recognisable look. “It’s a very intentional and constrained colour palette, and has a stylised component to it that I think really prizes economy with a strong palette.”

Firewatch’s soundtrack could also be described as being constrained or prizing economy, and Remo explains that was also a deliberate choice to reflect not only the art or the environment, but the tone of the game itself. “Even though the game takes place in this massive, beautiful environment – and it’s a huge credit to Olly [Moss] and Jane [Ng, environment designer], for their translation of that into into this incredibly convincing game world – Henry is a very tiny, almost infinitesimally small part of it,” Remo says. “The environment itself gets to be big and huge and bold and overwhelming and magnificent and majestic. But the player is this little thing inside. And so the things that represent the player, whether it’s the footsteps you make, or the soundtrack, I wanted them to almost surrender to this to the majesty of this place, because that place is so much bigger than this character is. I think that ended up being reflected a lot in the story of the game as well. Some people certainly found the ending of the game to not be as big of a pay off as maybe they would have wanted it to. But even that, we thought it was really important to reflect the fact that most of the things that happen are kind of out of their control. That’s part of why the game is in first-person, so you really feel that scale when you’re looking up at the trees, instead of sort of looking across or down at the trees from a third-person perspective.”

Much like the game’s decision system, Remo chose to deliberately pare down the music, even at the cost of some players not realising its influence on the game. “I wanted to do something that felt more contained and intimate in scale and less like a huge ensemble,” he says. “I really wanted as many parts of the game that I was touching to feel intimate. Even the sound design, with things like footsteps or when Henry interacts with objects in the world, I wanted it to be as quiet as it could possibly be. I remember, every time I was doing revisions on the mix of the sound design, if I could ever get away with making something a little bit softer, I would do it. That probably meant people notice the sound design less, but that was fine with me. I’d rather that than they notice it too much in a bad way.” 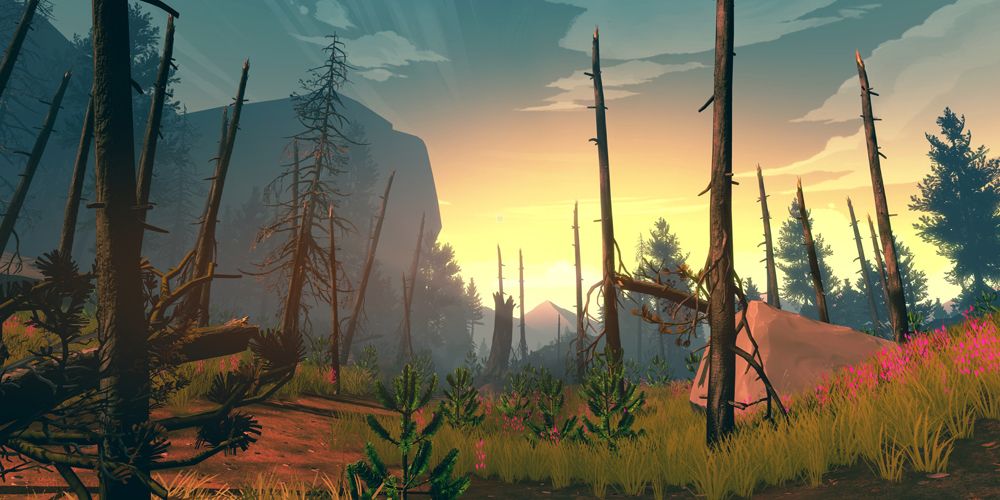 Since Remo oversaw story, game design, and soundtrack – including playing all the instruments himself – he was able to create a sense of “warmth and human feelings” which allowed him to mesh story direction with the beats of the soundtrack. “I had done story on games before, I had done music for games before and I had done game design before, but I had never done them all at the same time,” Remo says. “And so that meant I was able to both compose the soundtrack, but also implement the soundtrack into the game engine myself. So one of the ways that music works during the game is that it’s tied into that same narrative system tracking every choice you make, so it’s essentially waiting for moments when the player is that kind of a low ebb. It’s keeping tabs on your route through the world or your conversations, and it’s looking for opportunities to inject music at times that are going to be both appropriate and also encouraging. So if you’ve gone a while without a lot of emotional content of any kind, or and maybe you’ve been going the wrong way, when the game determines that you’re now starting to head back in the right direction, the game might give you a piece of music right there to almost subtly suggest to you like, ‘Oh yeah, you’re doing the correct thing’. When you get unique [music], just getting it is sort of positive reinforcement. I don’t know if that’s something that players actively felt or not once they played the game, but I really enjoyed being able to implement the music in a way that tied into how the all the other parts of the game.”

All of these choices, the restrained palette, the soft music, the feeling of smallness it projects onto its character, are there to represent the realism at Firewatch’s heart. That’s why players didn’t realise they were making conscious choices, and it’s why there’s no Hollywood ending. It’s a very human game. “I really enjoyed working on something that was set in the real world, and featured adult characters, and wasn’t a sort of supernatural or speculative fiction setting,” Remo explains. “They’re relatively over represented in video game stories, and I really enjoyed working on something that was extremely grounded in our reality. That extended to pretty much all the parts of the game design, with all of that stuff we did with respect to the narrative design and the choices being implied. All of that flows out of it being this very grounded setting, because that’s how lives are.” 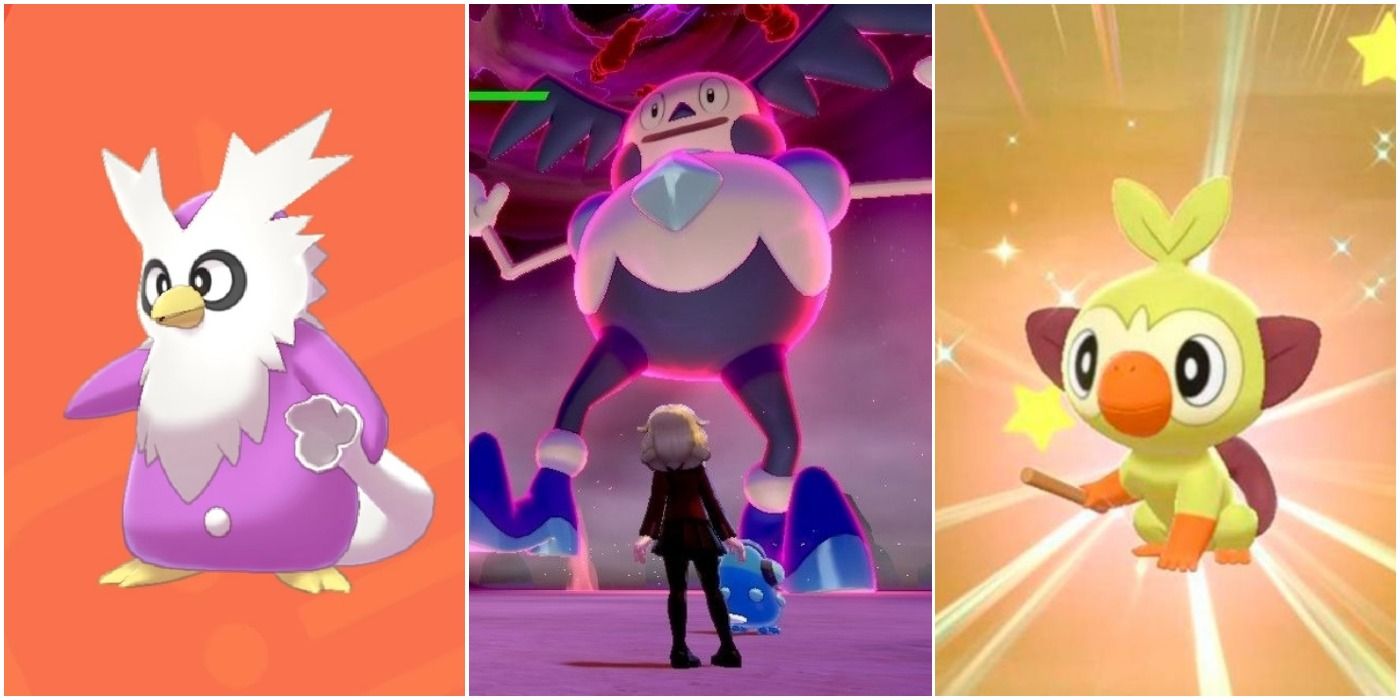 Stacey Henley is an editor for TheGamer, and can often be found journeying to the edge of the Earth, but only in video games. In real life, she normally stays home. Find her on Twitter @FiveTacey