Five Years After Launch, Uncharted 4: A Thief’s End Is Still The Series’ Best 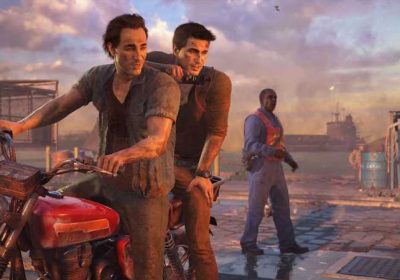 Uncharted 4: A Thief’s End celebrates its fifth birthday this week, and even with the power of hindsight I still feel like it’s one of Naughty Dog’s greatest achievements. Several years later, it remains a visual benchmark for games of its ilk, presenting a sprawling world to explore alongside a narrative that was leaps and bounds ahead of what came before it. It proved to be a mature examination of Nathan Drake’s past exploits and the uncertainty of his future as an adventurer, while also never forgetting to lean into the campy hijinks of raiding tombs and taking down larger-than-life bad guys. It struck a perfect balance for new and existing fans alike, even if it stretched the lengths of believability more than a few times throughout its campaign.

The ludonarrative dissonance was off the charts, but everything was so masterfully executed that tonal inconsistencies like this fell to the wayside. I cared about its characters, with the generous timeskip providing enough breathing room to explore how its heroes had grown older as they settled into the malaise of regular life, striving for the daredevil exploits they left behind in favour of security. I’m a little confused as to why Nathan Drake is a dockworker instead of curating a museum – probably because he’d try and steal everything before accidentally burning it to the ground and killing all the people who work there, I guess.

Neil Druckmann stepping into the director’s chair alongside Bruce Straley marked a titanic shift in where the franchise would go from here, with Amy Hennig no longer steering the ship and ensuring Uncharted remained stringently within the confines of being an Indiana Jones-esque adventure that never took itself too seriously. While part of me misses that approach, I feel A Thief’s End’s willingness to explore the darker side of this world is exactly what made it so special, and my firm favourite in the franchise. 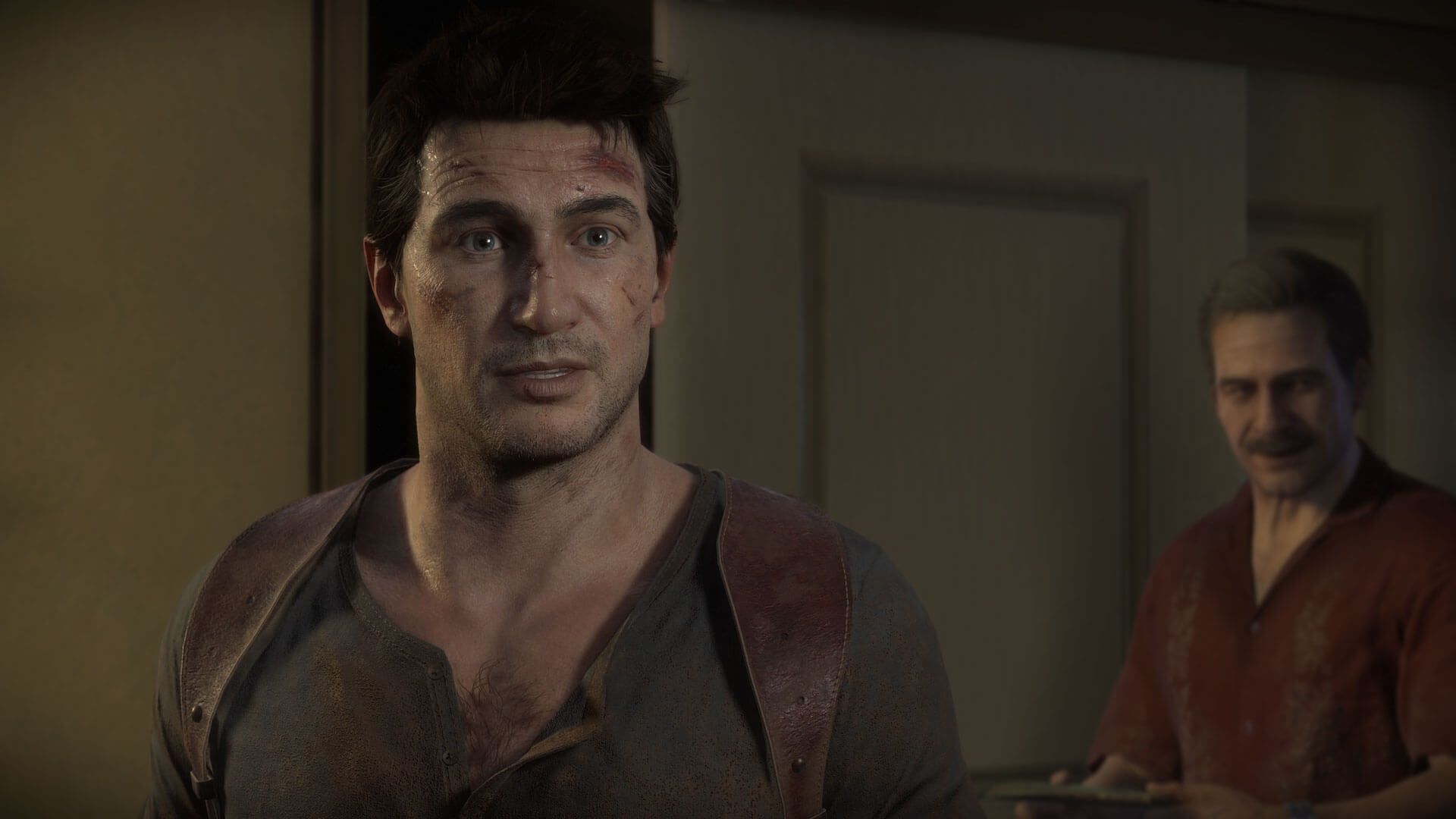 From its opening moments, Uncharted 4 feels different. The stakes feel higher, with the opening set-piece transitioning into a flashback that redefines our relationship with Nathan Drake as we’re introduced to his douchey older brother. Sam Drake is everything Nathan both does and doesn’t want to be, boasting a sense of independence he strives for alongside an ignorance to accept responsibility that goes beyond his own wellbeing. This carries into adulthood as the two estranged siblings reunite, with Sam dragging his brother on one final adventure that is defined by unknowable deception. Nathan Drake is lied to by the only real family he has left, while Elena threatens to leave him over the fatalistic journey she’s been forced upon against her will. All of these characters are flawed, forced to confront their own weaknesses even if it kills them, and on many occasions, they almost do.

Our plucky hero hits rock bottom, and we’re down in the dumps alongside him. All seems lost, which makes his eventual rise to the top all the more satisfying. It’s a cheesy and overindulgent affair, but its dramatic presentation remains convincing, so much so that I fully expected some of our main characters to be killed as the narrative descends further and further into hopelessness. The opposite occurs, with the ending being a literal sailing into the sunset as the Drake family ventures into a brighter future, one where all the tribulations of the past are left behind as relics to gather dust in a crusty old cupboard. It’s a fitting tribute to the franchise and a thoughtful examination of everything it did right and wrong over the years – even if it marked the beginning of Naughty Dog’s more grating habits when it comes to character dialogue and exposition. I don’t need to pick up dozens of objects in a single environment only to have Nathan spout out a random line of dialogue for the hell of it. 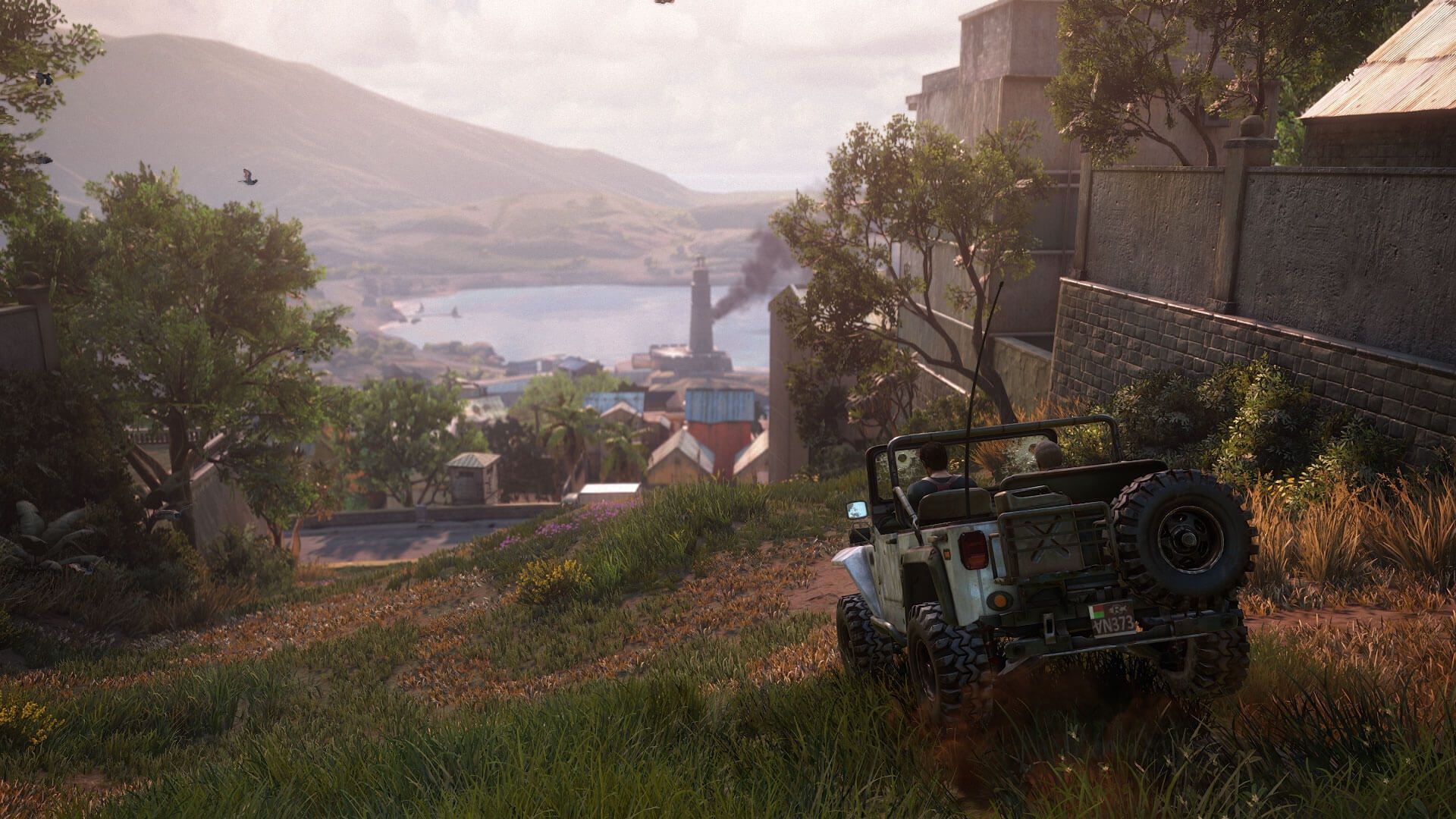 Much like how The Last of Us and its sequel placed a focus on the meaning of revenge and the lengths we’ll go to justify such an act, Uncharted 4 pulls its heroes away from their reckless adventures after years of destroying ancient cities and murdering endless waves of mercenaries before asking them – was it all worth it, and do you deserve to live a happy life without any consequences? The answer should be a resounding ‘no’ – Nathan Drake and his friends murder a a small country across each entry, but going so far as to analyse the material and emotional cost of all this does just enough to help A Thief’s End have the impact it’s aiming for. It’s not an overly miserable study into the philosophical layers of video game violence, but it asks enough questions that you’re left with ponderous thoughts long after the credits have rolled. You’ll still partake in endless firefights with nameless goons throughout the campaign, but they all have more weight, and you can feel a sense of regret in the actions of our heroes as their hunt for fanciful treasure warps into a fight for family and survival.

Even when you take away the thoughtful narrative blended into Nathan Drake’s final chapter, it still remains a blockbuster of epic proportions. This and Lost Legacy alongside it are frequently jaw-dropping, largely because of the endless crunch involved in their development, but also due to the way in which they depict scale, action, and combat encounters in a way that I feel no other third-person shooter is capable of. Even all these years later, I’m still floored by the chase sequence in Madagascar, clueless as to how it was made so fast and seamless without blowing my PS4 into a million pieces. If you’ve not played it for yourself, it’s aged like a fine wine, even if that wine is inevitably riddled with bullets and left to crumble alongside an ancient city. Still, it’s good wine! 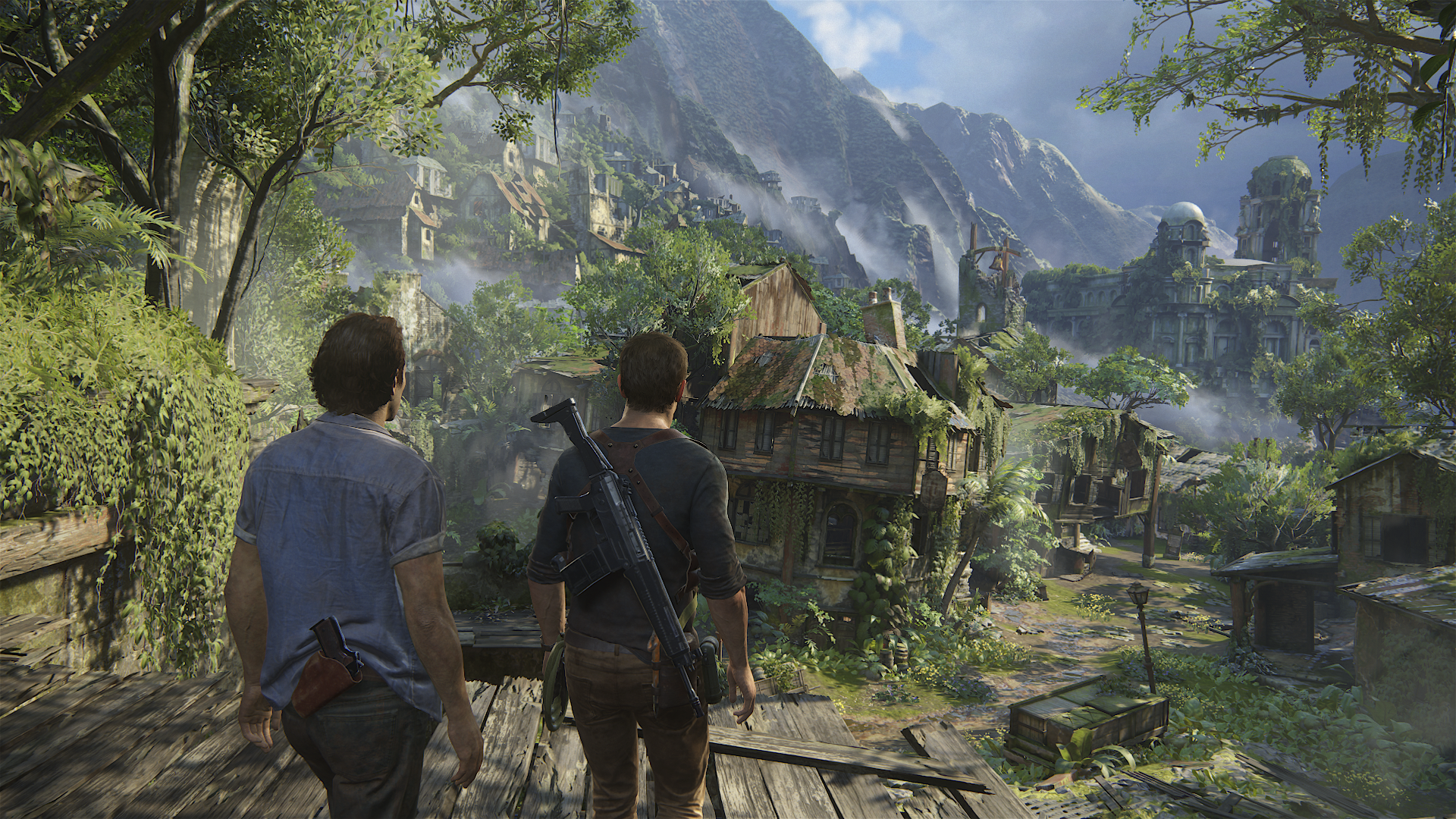 Uncharted 4: A Thief’s End isn’t afraid to poke fun at the games that came before it, chuckling at their repetitive narrative foundations and worrisome juxtaposition between gleeful wisecracks and a growing pile of corpses. While its overall impact is lessened once it begins to repeat the same tropes it effectively deconstructs, it marks the beginning of a more mature Naughty Dog, a more thoughtful studio that would continue to tell diverse, bold stories that aren’t afraid to ask questions and make us feel uncomfortable. I hope they don’t revisit Uncharted and I really, really hope they aren’t remaking The Last of Us, since these stories have been told, and the masterful lessons they taught should be analysed and developed into greater, more ambitious stories as we move forward. Uncharted 4 taught us to say goodbye to Nathan Drake even if such an act proved bittersweet, a lesson that I feel this medium could continue to learn from.