Fortnite Season 9 is the latest expansion to Epic Games massive free Battle Royale shooter. For anyone who hasn’t played, Epic describes the game like this:

Excellent. But what else do we know about Fortnite Season 9? Read on for Epic’s official Season 9 descriptions, watch the new Season 9 Battle Pass trailer and then read on for our wiki guide that will hopefully sort you with everything else you need to know.

Fortnite Season 9 – The Story So Far

The volcano has erupted and forever changed some long lasting locations – from the ashes, Neo Tilted rises. Grab the squad to explore the bright lights of new attractions like Peely’s Banana Stand and Nugget Hut. Catch a ride and quickly traverse areas by flying in and out of the new Slipstream wind transportation system. Use the new Air Vents to quickly navigate from building to building. Take a glide over to the new Mega Mall to do some shopping before the storm hits. The future is yours in Season 9!

A new season also means a brand new Battle Pass. Over 100 new exclusive rewards are ready for you to unlock, and it still costs the same 950 V-bucks. This season, you’ll get the Sentinel Outfit and Rox progressive Outfit instantly when you purchase the Battle Pass. As you level up your Battle Pass, you’ll unlock new rewards like new dual pickaxes, a robo kitty, flying disc toys, and more! And at Tier 100, you’ll unlock a battle tested progressive outfit: Vendetta.

New to this Season’s Battle Pass are Fortbytes! Use clues to earn and locate hidden pickups around the island, helping you unlock rewards and uncover the secrets of Season 9. 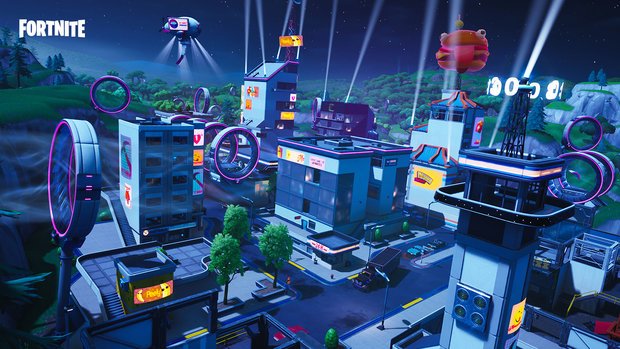 HOW DO I BUY THE BATTLE PASS?

WHAT IF I BUY THE BATTLE PASS LATE IN THE SEASON?

You will receive all of the rewards up to your current level, retroactively!

DO I KEEP MY BATTLE PASS REWARDS AFTER THE SEASON ENDS?

Yes! You keep every Battle Pass cosmetic earned each season. 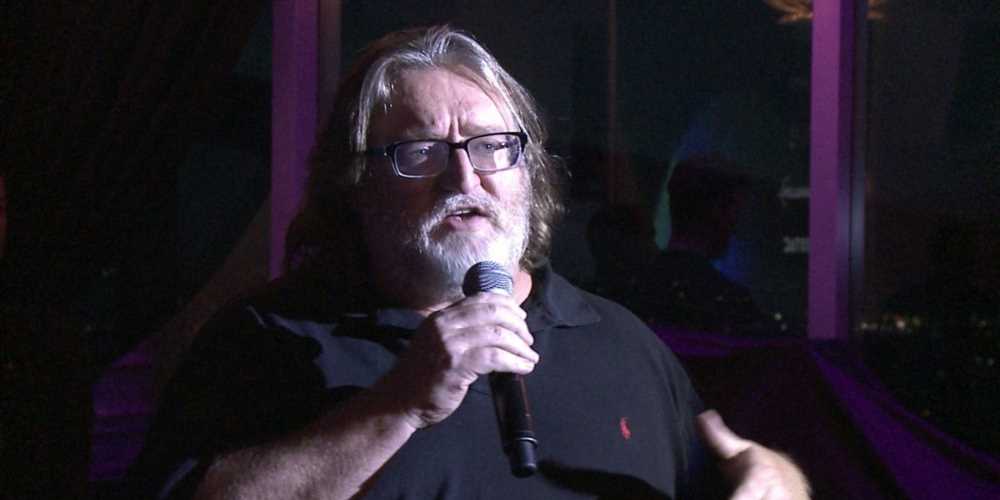 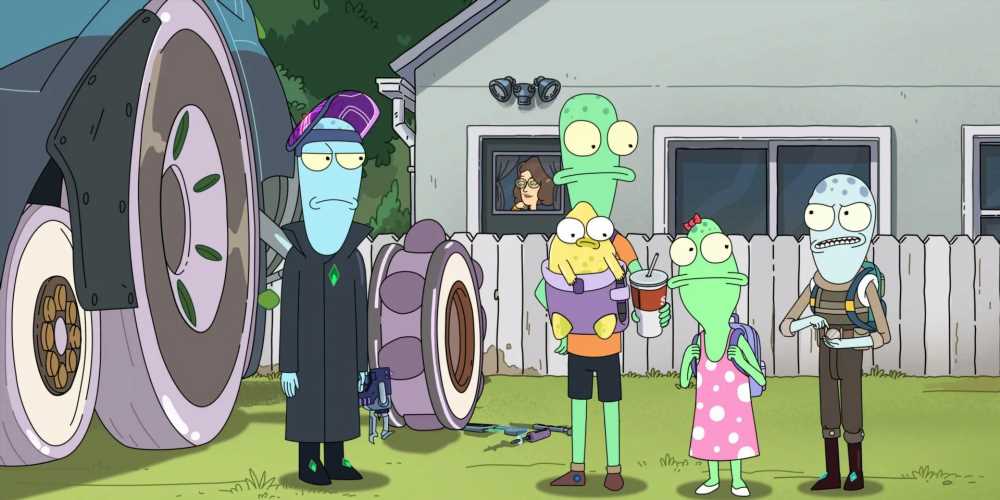 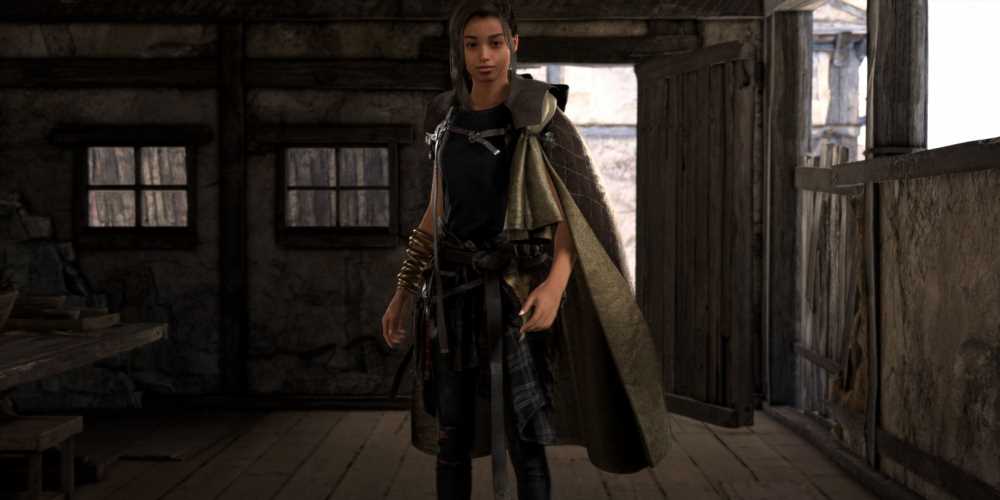