Home » Reviews » Futaba Is The Real Star Of Persona 5 Strikers

Futaba Is The Real Star Of Persona 5 Strikers 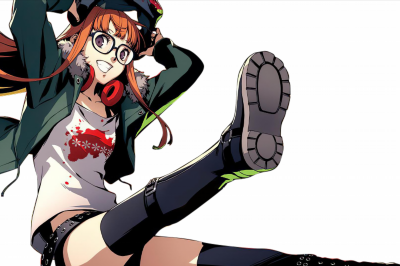 Persona 5 is one of the games I have written about the most this year, which is pretty surprising when you consider that a) it came out five years ago and b) I’m not even sure I liked it that much. However, right at the start of 2021, Persona 5 Strikers came out and completely changed my relationship with the base game. Many players had the same experience with Royal, but for me, it was Strikers.

Strikers is the perfect sequel to a game that, despite my initial lack of affection, was already a masterpiece. That’s because Persona 5 has the best cast of characters I’ve ever met. Certainly the best as a coherent group of friends, rather than a collection of fantastic individuals assembled before you the way Mass Effect or Dragon Age fills out the cast. Persona 5 Strikers is all about these characters. While the base game feels overlong, asks you to measure grinding levels against maintaining relationships against going to bed when your cat tells you, and lets you romance several adults as a high school student, including your own teacher, Strikers is far cleaner. Even the combat, turn-based and complex in the base game, is turned into musou carnage to let you enjoy the stories behind the gameplay in Strikers.

Related: Everyone Needs A Friend Like Persona 5’s Makoto NiijimaStrikers is not perfect. It’s too quick to forgive, and shares the base games attitudes to women – only offering them power when it goes hand in hand with sexualisation – which is why Ann Takamaki would have been a far better lead. But it is the perfect sequel, because it takes everything that works about Persona 5 and builds upon it, while stripping away a lot of the fat that had its place in the JRPG but needed to be removed for the switch to musou to work. 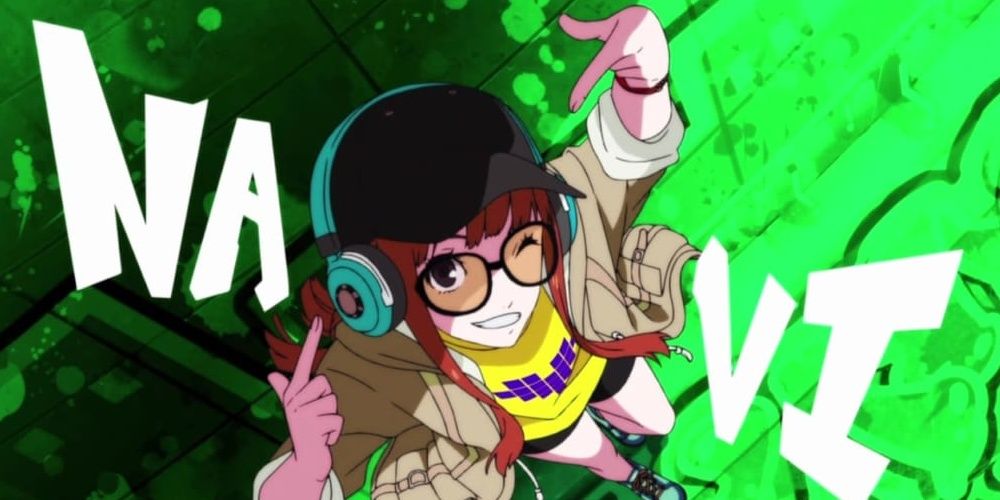 One of these elements is Futaba. Thankfully, Persona 5 Strikers does not canonise any of Joker’s potential romances – and once again, they are given a step-sibling relationship and I don’t care what porn or Ted Cruz told you, it’s not cool to bone your step-sister. Anyway, without that level of ick floating above their relationship, which can stop you from pressing too far ahead with your Futaba bond in Persona 5, Strikers gives her significant time to shine. The same can be said for Haru – both characters enter the base game relatively late, and as a result are always playing catch up to Ryuji and Ann.

In Strikers, everyone starts on the same level. They’re best buds who have just saved the world, heading out for a summer road trip. Of course, because this is Persona, an evil smartphone app turns people into emotionless drones and demons and gods and religious symbolism all happen. In Strikers though, far more time – relatively speaking at least, given its significantly shorter runtime – is dedicated to character development. We see the gang bonding on the road, we see the different sights they take in at various cities (historical landmarks, shopping, food), and while the bonding stories were fantastic in Persona 5, they too had to be measured and levelled up and so could feel stilted. In Strikers, everything is far more natural. You know, apart from the living embodiment of your mobile phone that you happen to be pals with. 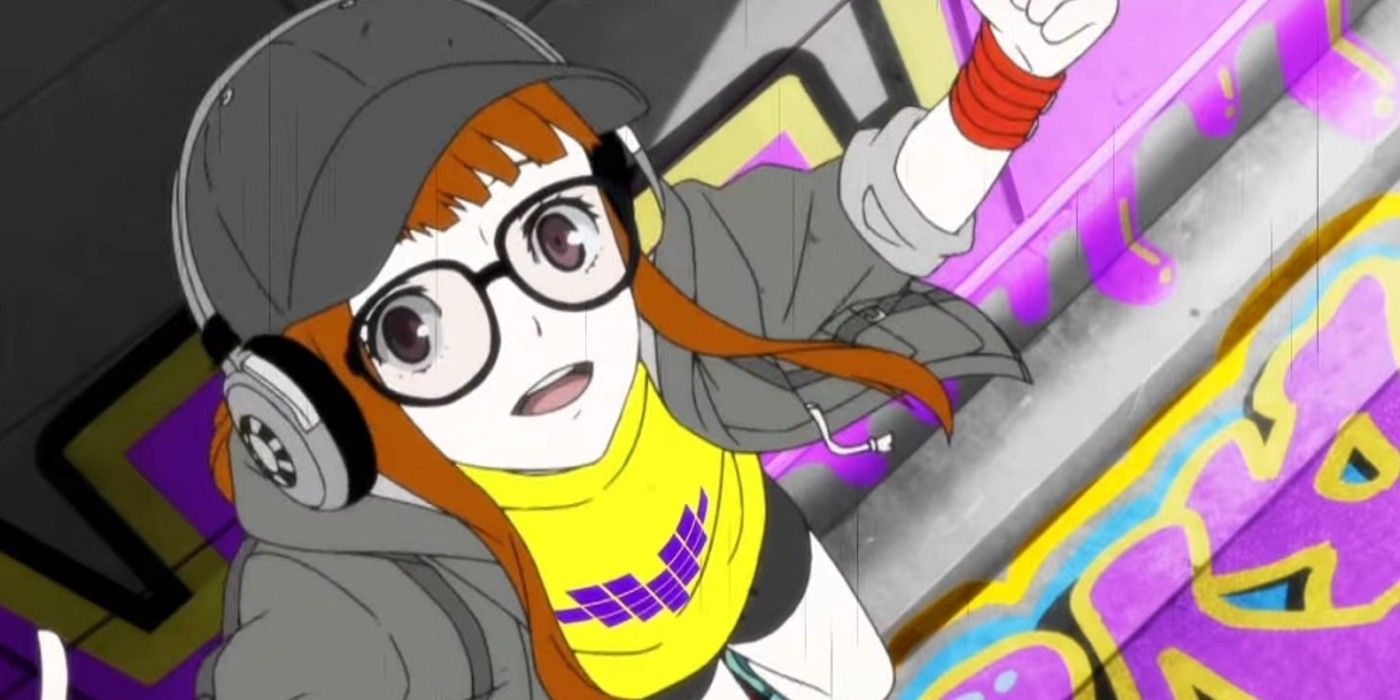 Futaba benefits the most from this. Like Haru, having her in from the start means we get to see far more of her, but she’s also been on her arc of getting over her lack of confidence, and as a result she’s far more open with the rest of the group. You can also talk to her without the “omg step bro what are you doing?!” creepiness tinging what could have otherwise been a very wholesome relationship arc.

Even from a gameplay perspective, we see far more of Futaba here. She’s still a non-combat character, but rather than just the voice in your ear, you have to protect her several times, and she’s actively involved in the story, rather than a bystander guiding you through it.

Futaba needed Strikers more than maybe any other character in Persona. It already had fantastic chemistry between engaging, varied, and eccentrically interesting characters, and Strikers was only ever going to build on it. Ryuji, Ann, Joker, Makoto? They didn’t need any validation from Strikers, just a chance to continue. But Futaba, sidelined for half of Persona 5, deathly quiet for another quarter, and only showing her personality if you take advantage of her shy anime girl uwu tropes to foster a romantic connection with a girl who views you as an older brother? She needed Persona 5 Strikers. And if you haven’t played it, you need Persona 5 Strikers too.