Get Your First Look At The Live-Action Adaptation Of Mulan

From The Jungle Book and Dumbo to Aladdin and the soon-to-release The Lion King, Disney has been remaking several of its most beloved animated films in live-action/realistic CG in recent years. The next film to receive this treatment is Mulan. The animated version of the film released in 1998, and now, more than two decades later, Walt Disney Studios has released a teaser trailer for its live-action remake.

You can see the trailer below, as well as a new poster for the film. Disney’s Mulan releases in theaters on March 27, 2020. 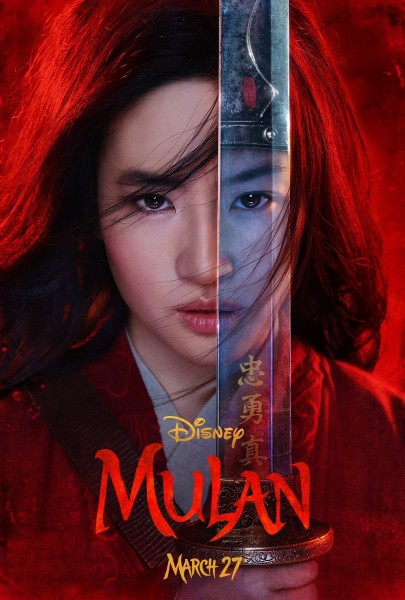