One of the augmented reality game’s biggest flaws has been the lack of energy.

If you’ve been playing the game over the last few days you will likely have run out of spell energy.

As with most mobile games, energy is a resource expended whenever you play the game, so running out puts a limitation on how much you can play it.

You usually have to wait for a set amount of time to pass for your energy to “recharge”. 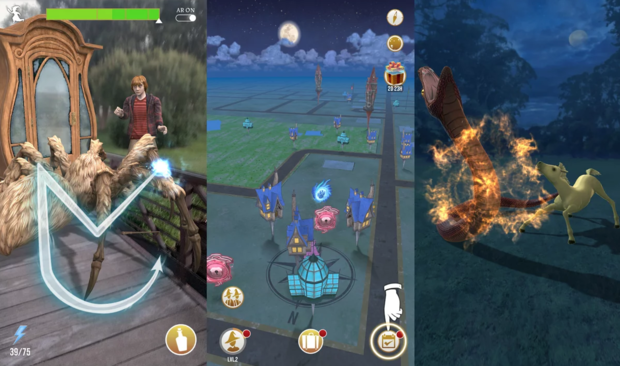 Depending on which meal you get you will receive some Spell Energy.

The best way to quickly fill up your stores of Spell Energy is to visit multiple Inns.

You can revisit the same one over and over again, but you have to wait five minutes between Inn meals.

Greenhouses can also give you Spell Energy, but in smaller amounts.

Most of the rewards you you get are potion-brewing materials.

But if you are lucky you can sometimes get a few points of Spell Energy too.