Home » Reviews » How To Build Batman In Dungeons & Dragons

How To Build Batman In Dungeons & Dragons

As far as pop culture icons go, there are few as well known as the one and only Batman. This 5th edition D&D build focuses on Batman from Batman: the Animated Series.

When assigning ability scores (the exact numbers determined by what your Dungeon Master allows), keep Dexterity as the highest. Keep Intelligence high; this will allow your Batman to excel on Investigation checks. With eyes on multi-classing into monk later, keep his Wisdom score decently high as well. This build doesn’t particularly rely on Strength at all, so make that the lowest score.

Batman is a human; take the variant human to gain another skill and feat. Increase Dex and Wis, take proficiency in Deception (to keep his identity secret), and start with the Skulker feat. His background is Noble, giving him access to the money he needs, but take the Retainers feature instead of the Position of Privilege. Batman is nothing without Alfred and Robin at his side, after all.

Next, his starting class is Rogue; his skill proficiencies should be Stealth, Acrobatics, Intimidation, and Investigation. With the Expertise you get at level 1, chose Stealth and Acrobatics to gain double his proficiency bonus. Once he reaches level 3, take the Assassin archetype, to make him more stealthy and deadly.

As for starting equipment, the most important is a common magical item from Xanathar’s Guide to Everything: a Cloak of Billowing. 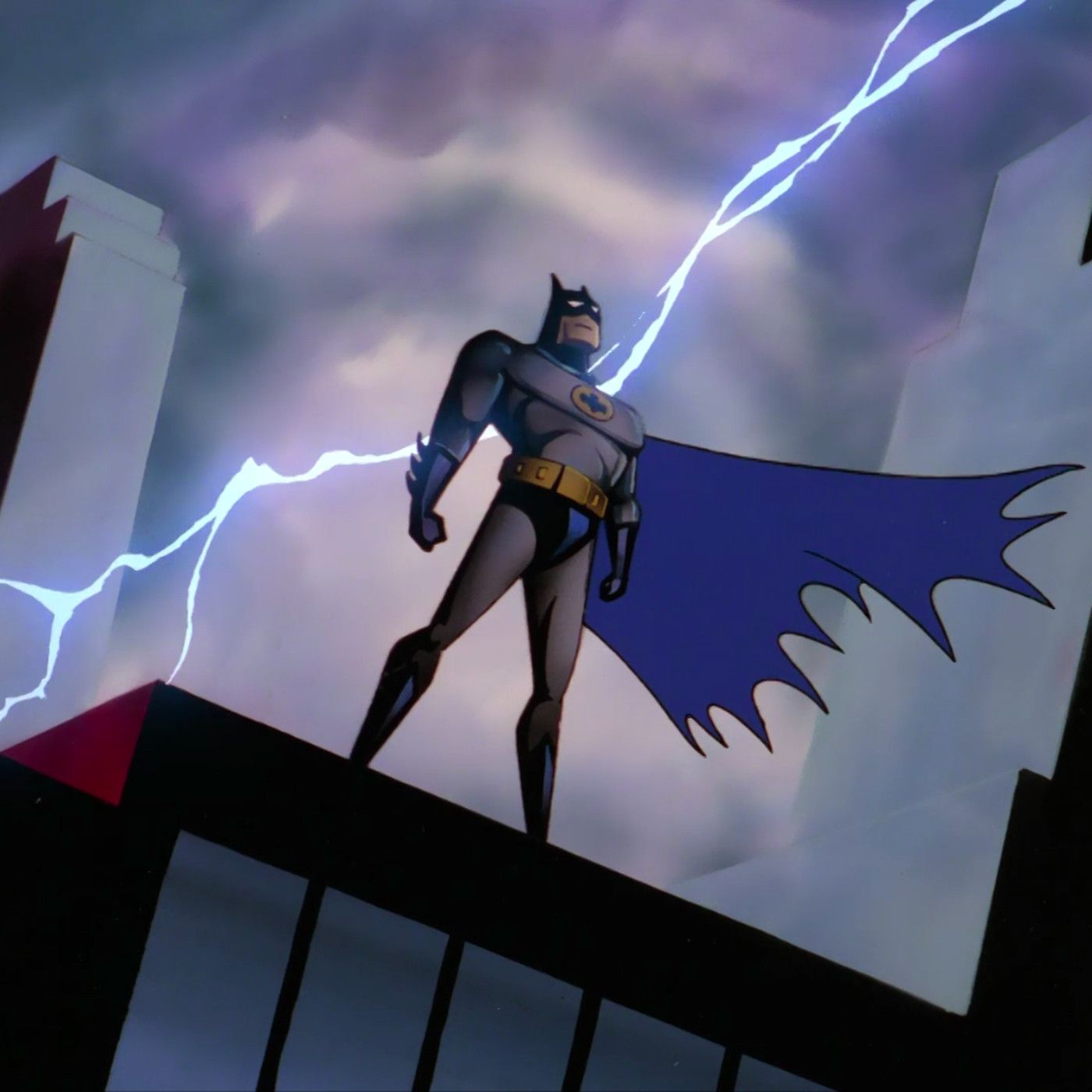 Soon after becoming an Assassin, start taking levels in Monk. Batman is known for his hand-to-hand combat, and that is what monks excel at. What level he takes when depends on how he is progressing in the campaign. Once you hit level 3 in Monk, go with Way of the Shadow for the Monastic Tradition. This will give Batman access to spells to help with his stealth, and once he reaches level 6 in Monk, he gets Shadow Step. This will allow him to teleport behind enemies, as long as they’re in dim light or darkness, and give him advantage on his attacks, which will then allow him to add his Sneak Attack damage he gets from his Rogue levels.

Eventually, once he reaches level 20, there should be a split with 14 levels in rogue and 6 in monk. This gives him four chances to either boost an ability score or take a feat. Try to get Dex up to 20 as soon as possible, and increase his Wis too, to increase the save difficulty for his monk abilities. When taking feats, any of these fit the character well: Alert, Keen Mind, Lucky, Observant, Resilient, Sentinel, Skilled, and Tough. 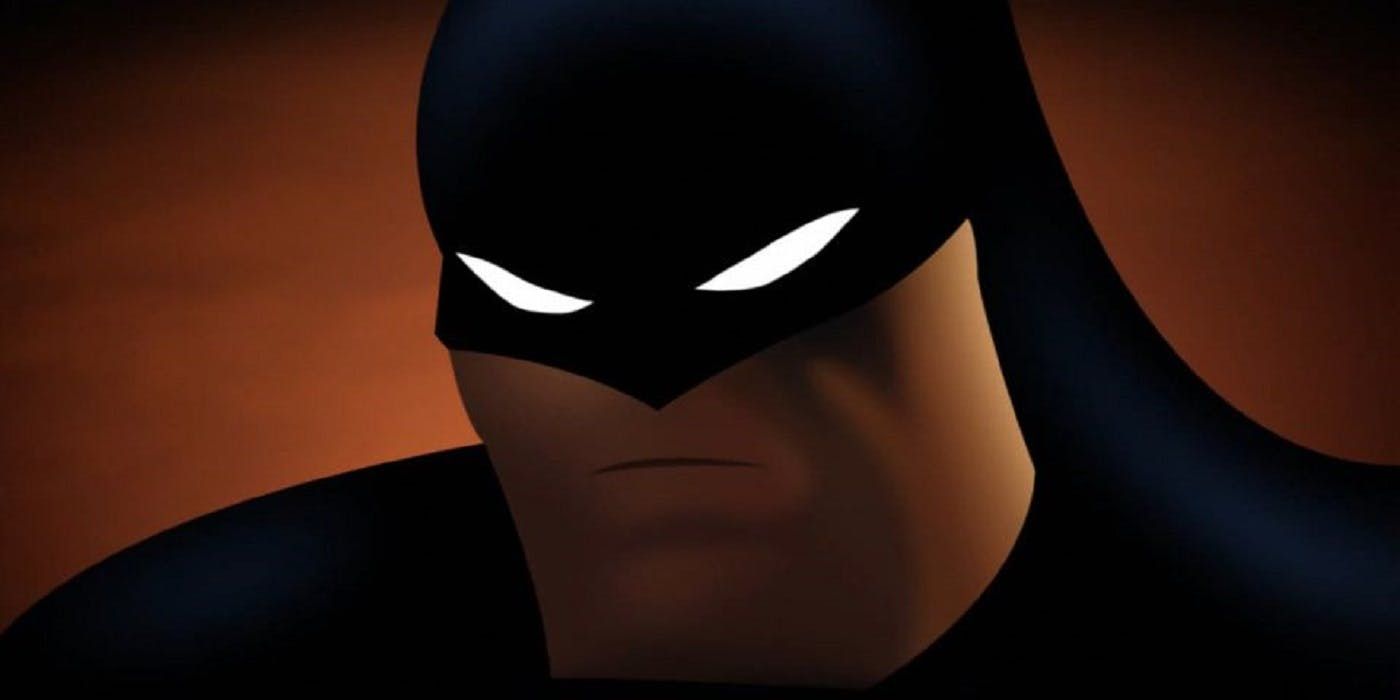 Enjoy your time playing as the Caped Crusader! 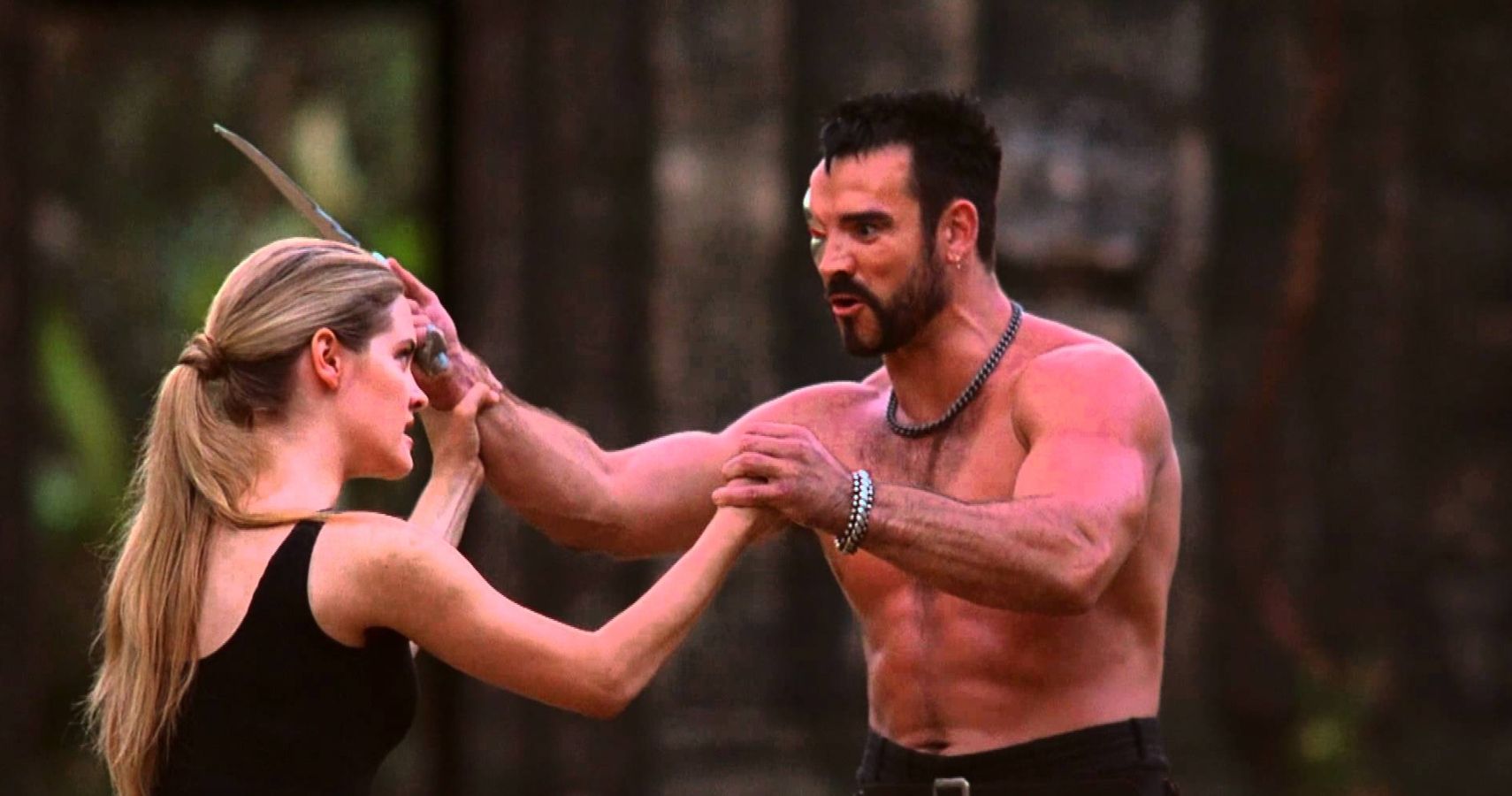 Sam is an Adult Dice Dragon who enjoys tabletop RPGs, writing, and watching other people play games better than she ever could. She is a graduate of BYU, where she got her Bachelor’s in Humanities, specifically focusing on creative writing. Aside from obsessing over games, she has two Dice Wyrmlings who keep her on her toes. Currently, she plays in two weekly D&D games, as a half-dragon Runechild sorcerer and a nymph Odysessyan rogue. You can find her religiously watching Critical Role every Thursday night, as well as catching as many Overwatch League matches as humanly possible. Forever a support main, she asks you to please stay in line of your healers or you’d better stop spamming the ‘heal me’ button.