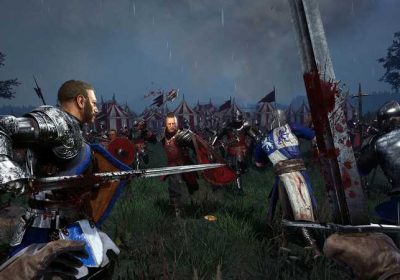 I first became aware of Chivalry – from developer Torn Banner – back when I was watching various Twitch streamers on a daily basis. I happened upon one of Lirik’s “Sub Sunday” streams when he was dueling with his subscribers in head-to-head sword (and battle axe) combat in a gladiator-styled arena. It didn’t take me long to become infatuated with the game he was playing – a game that I needed to play.

The first time I played Chivalry, it was a disaster. Not only was my PC not powerful enough to run the game anywhere near optimal levels, I also just wasn’t very good. I had no idea what I was doing as I took to the battlefield with my team of medieval soldiers. Running directly at the enemy team with reckless abandon, my two-handed sword raised high above my head; I wound up decapitated by an enemy player that I didn’t even see coming. It was a terrible experience… I was hooked.

It was the laugh out loud battle cry emotes that immediately had me hooked, with the hilarity of flying limbs and the blood spurting out from where those limbs once existed taking it over the top for me. 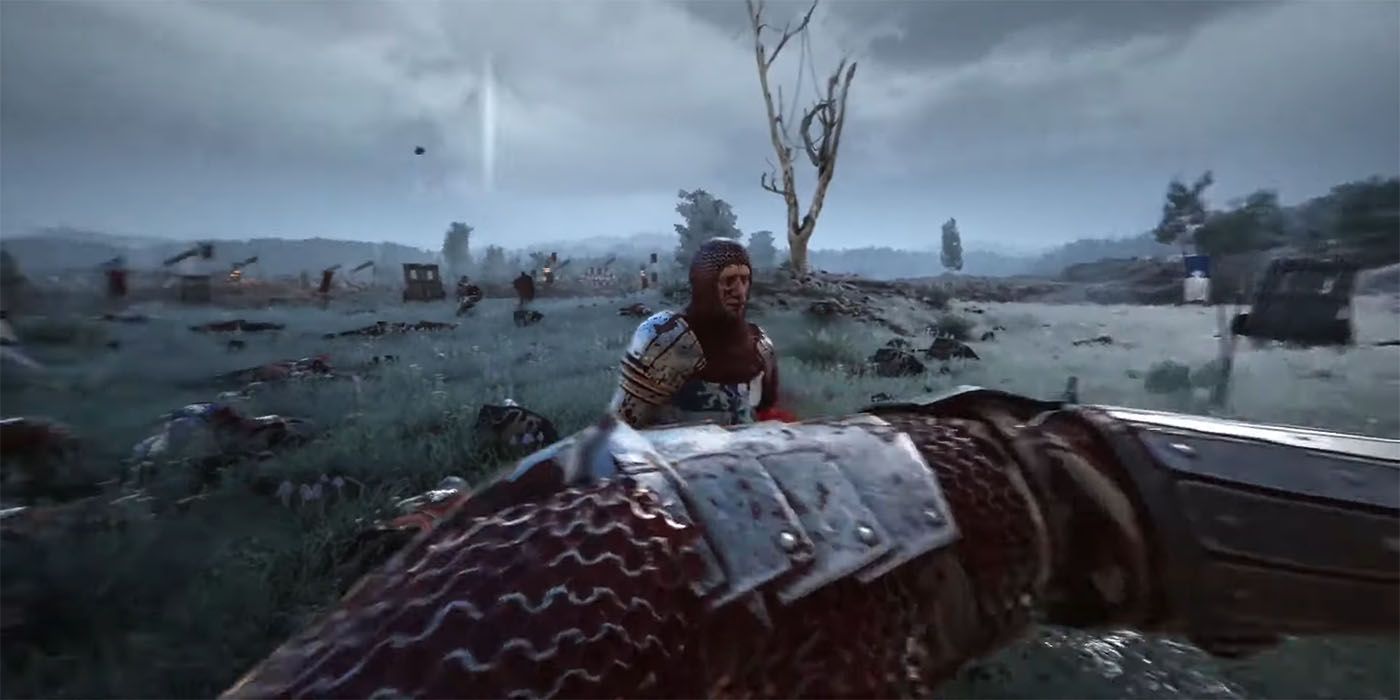 Eventually, I was able to figure out how to actually play, using proper sword fighting techniques (in my case, broadsword techniques, specifically) and defensive maneuvers to out-duel the competition. It’s an incredibly satisfying experience to dodge an attack, following up with an advantageous attack to take out an enemy. Of course, due to the chaotic nature of Chivalry’s large-scale battles, it’s likely that you’ll be taken out just as quickly – making it all the more satisfying when you can rack up multiple kills before dying yourself.

I fully expect all of these feelings to extend into Chivalry 2, which recently received the release date of June 8, 2021. I don’t think I’ll be disappointed, either.

Chivalry 2 will feature massive, 64-player battles which were “designed to capture the intensity and scope of ‘The Battle of the Bastards’ from Game of Thrones.” I would argue that the original game came pretty darn close to offering up this same sort of feeling – the clashes of metal, the exuberant shouts of excited soldiers, the cries of slain ones. It all reverberates on the battlefield in a heap of chaos and intensity. 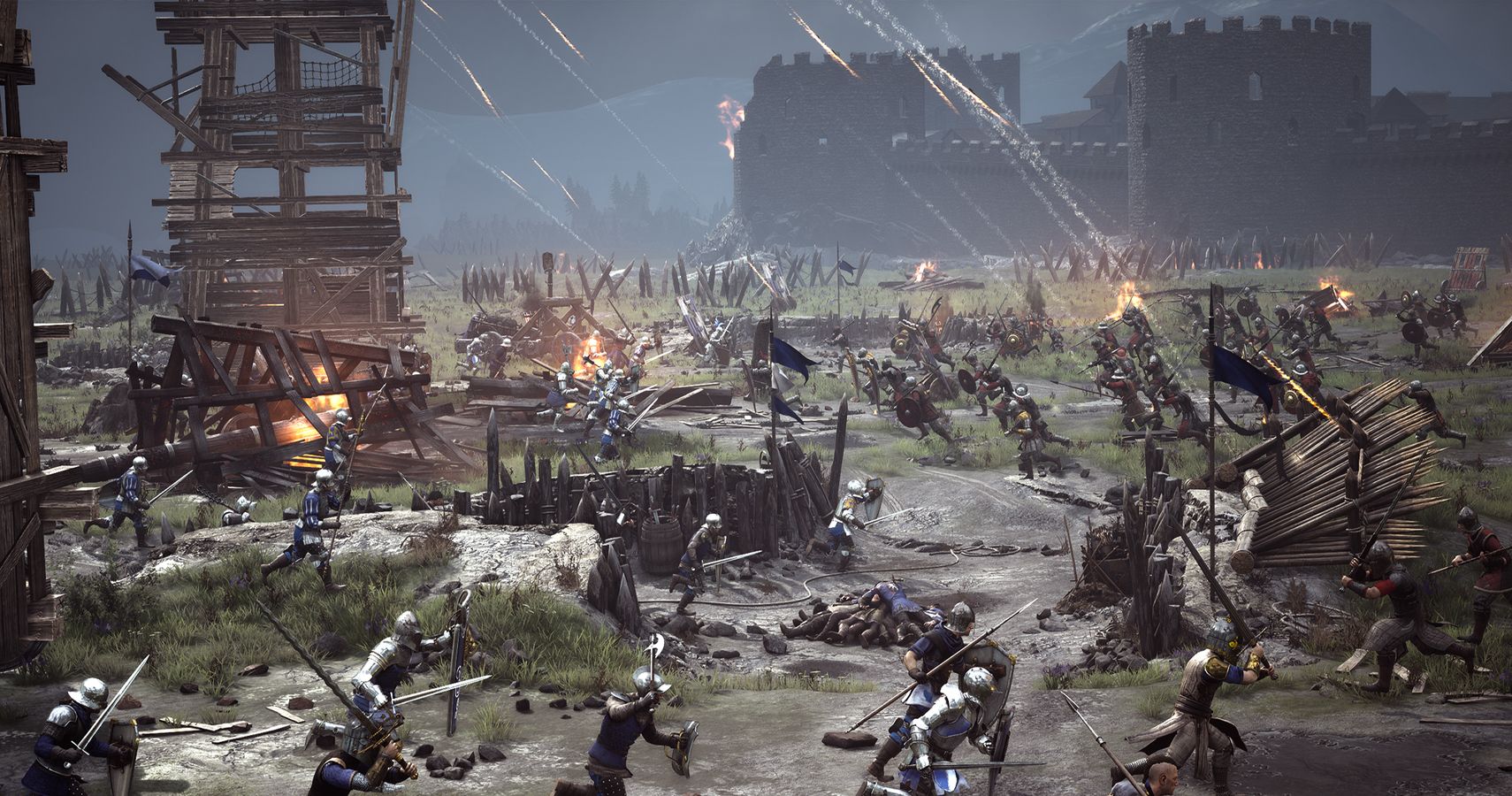 The map layouts themselves will also, no doubt, continue to play a significant part in each game mode’s overall strategy, with players being able to utilize traps and heavy siege engines such as Ballistae, catapults, trebuchet, battering rams, mantlets, spike traps, and ladders. Apparently, you can also kill a foe by smashing them in the face with a flaming chicken. Honestly? What more could you need?

The best part about Chivalry 2, though, is the fact that it will be cross-play compatible between all of the platforms that the game will be available on, including PC, PS4, PS5, Xbox One, and Xbox Series X. The original game was eventually released on PC and the last-gen consoles as well, but never supported cross-play. Chivalry 2’s compatibility means more players with (probably) a more consistent matchmaking process for playing in its online multiplayer modes – something that the PC version of the original game sometimes struggled with.

Chivalry 2 looks poised to meet and exceed the fun factor of the first game, which means more over the top kills, bigger battles, and complete and utter medieval chaos. So far, the only details announced for the upcoming Closed Beta Event have been for the PC version of the game. However, it was noted in the release date announcement that all platforms would be included in the beta, which would be great news for me and my intent to snag the game on PS5. Don’t get me wrong – I absolutely adore the PC version of the original game. Chivalry (and its sequel) just seems like the perfect game for my nephews and I to play online together – neither of whom own gaming PCs. Epic battles in a first-person, medieval clash of swords seems right up our alley, and truth be told, I’ll more than welcome the change from our go-to online game of Call of Duty: Black Ops Cold War. Why not just get the PC version and play online with them via cross-play? I love my PS5. That’s really the only reason that I need. (PlayStation Party Chat also works well for us.)

If, however, the PC version does end up for some reason being the only platform with an early access beta event, there’s not a doubt in my mind that I’ll be pre-ordering a PC version as well, just so that I can see everything that Chivalry 2 has to offer as early as I can. Yea – I’m that excited.

Next: PlayStation Boss Can’t Wait For God Of War Ragnarök 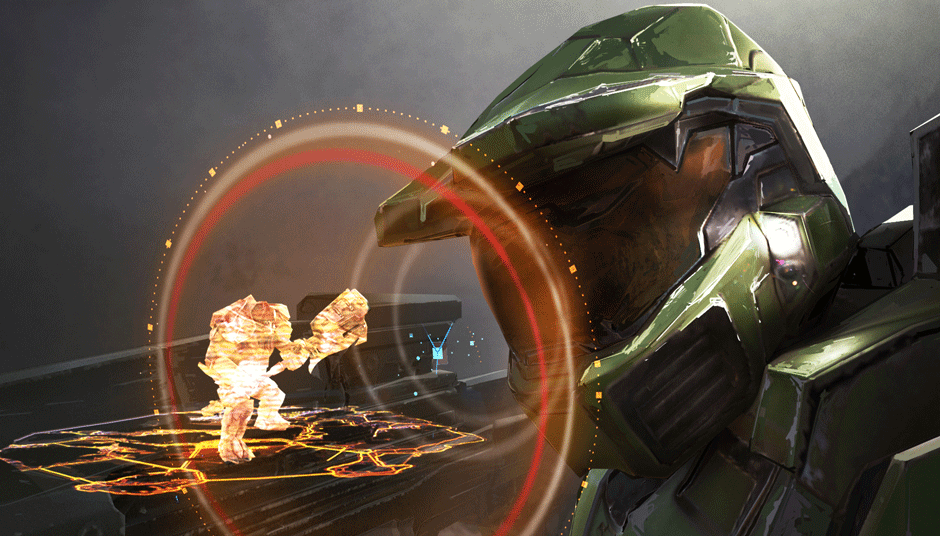 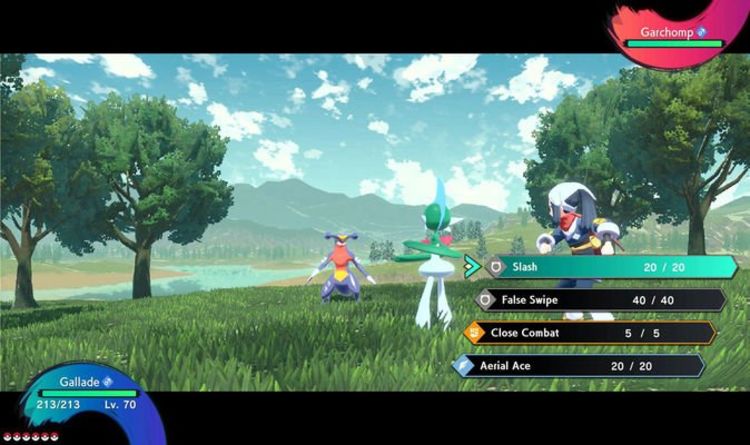 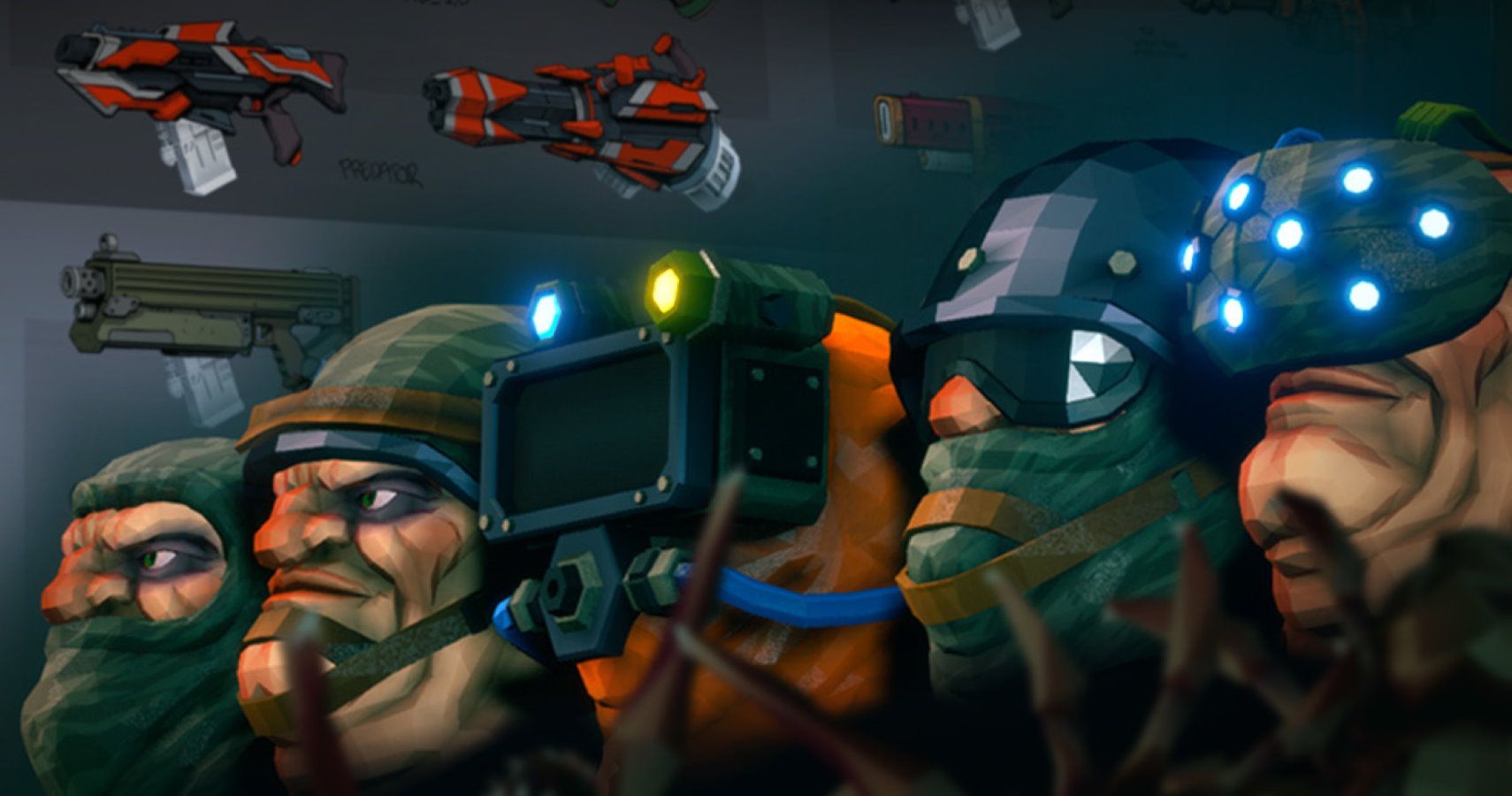 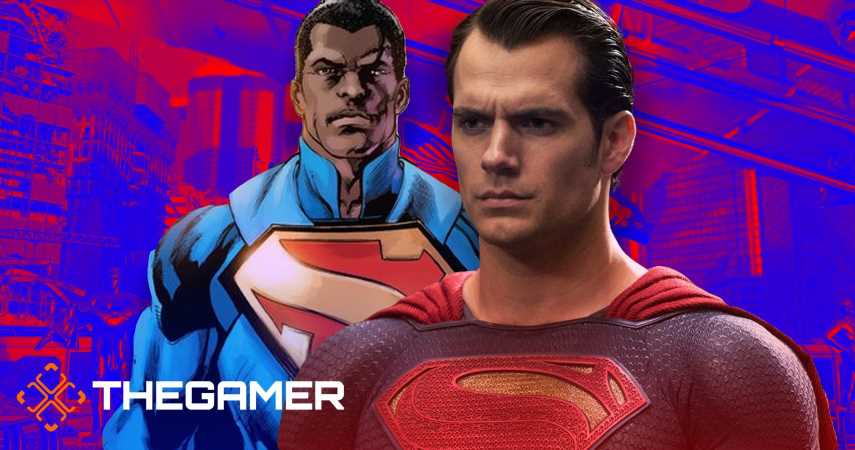