Indivisible Finally Gets A Release Date For Every Platform But Switch

Indivisible has been in development for a long time, but the game finally has a release date – on most of its platforms. The game is coming to PlayStation 4, Xbox One, and PC on October 8, but the Switch version has the vague “coming soon” release date assigned to it.

Indivisible comes from Lab Zero, the studio behind the visually impressive fighting game, Skullgirls. Indivisible is a platformer RPG firmly placing it a different genre, but it retains the impressive hand-drawn visuals the studio is now known for.

For more on Indivisible, you can watch us play the game in a recent episode of New Gameplay Today.

Our Take
Indivisble has not been delayed on Switch, per se, as the game’s release date was kind of vague to begin with, but it is still disappointing to see it pushed out a bit for Nintendo’s platform. Lab Zero may be concerned about another Bloodstained situation, where the Switch version of a game is clearly the weakest version. In any case, I am excited the game finally has a finish line. We’ve been looking forward to it for some time. 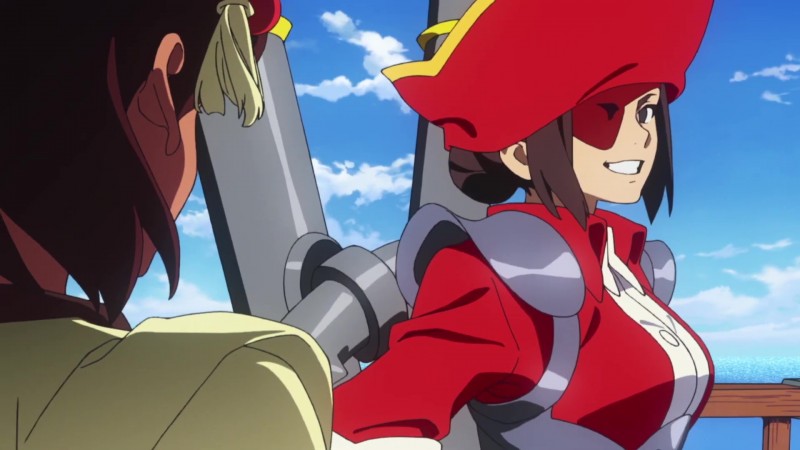 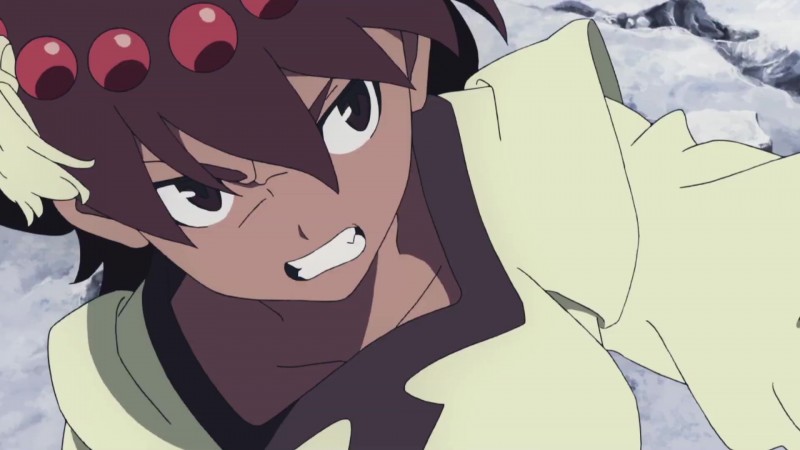 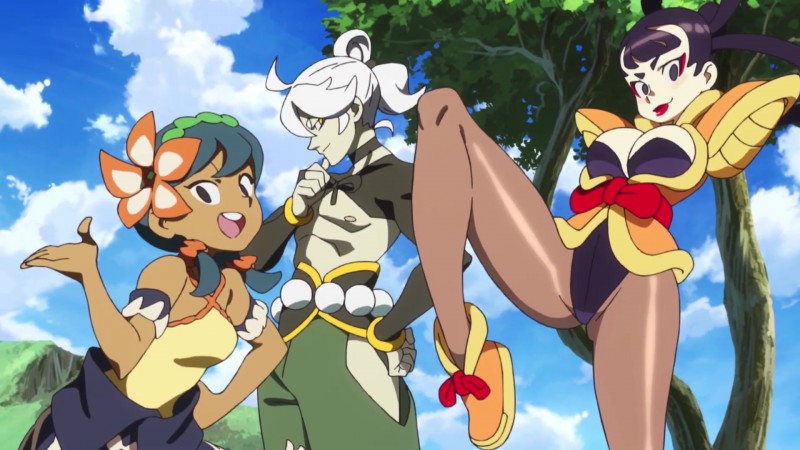