Home » Reviews » Jak And Daxter: The Precursor Legacy Was A Precursor To Naughty Dog’s Greatness

Jak And Daxter: The Precursor Legacy Was A Precursor To Naughty Dog’s Greatness 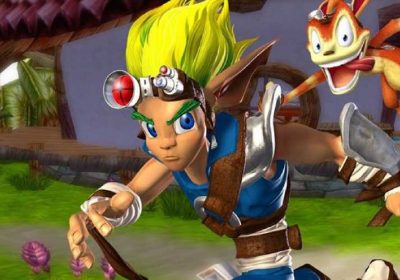 With a company like Naughty Dog, we don’t need to ask such questions. We know what they became: one of the greatest video games developers of all time. From the PS3 era onward, it has become associated with a certain level of excellence. Naughty Dog has set the standard for animation, cinematics, and narrative brilliance. The Uncharted series treated players to such amazing action adventure that the likes of Steven Spielberg, Lawrence Kasdan, and George Lucas might even tip their hats to. The Last of Us series combines triple-A excellence with storytelling unseen in games, with a daring willingness to test the limits of the player’s empathy and question their moral judgements.

But the seeds of Naughty Dog’s greatness were sown before that. We can see some of those germs of greatness in Jak and Daxter: The Precursor Legacy, which celebrates its 20th anniversary today. It’s an anniversary worth celebrating – to ponder not what could have been, but what actually came to pass. 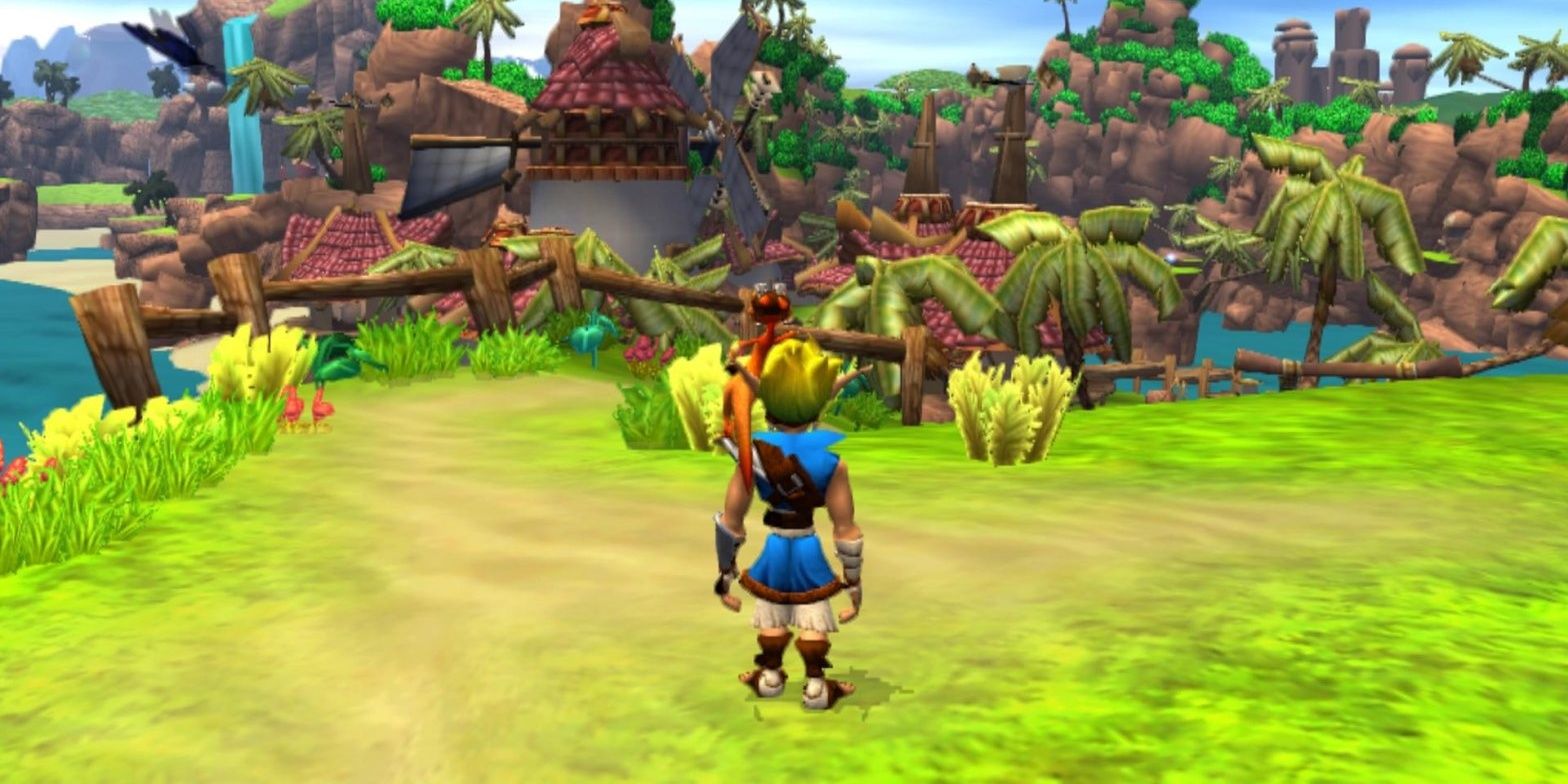 The character, personality, and level design of The Precursor Legacy had the genetics, the DNA, of that other lovable Naughty Dog creature and mascot: Crash Bandicoot. You could see it all over its colourful world and in its whimsy and kinetic platforming. The two even share a designer in Charles Zembillas, who also designed Spyro the Dragon. Yet this PS2 title marked a change in the company’s ambitions. Even the colours seemed a little more muted than the brash, bright tones of Crash. After this game, it would seem Naughty Dog’s palette would get progressively darker, and more, dare I say it, mature.

When Naughty Dog were busy making Crash Bandicoot 3: Warped, the team learned of the existence of the PlayStation 2, but only two programmers were spared to begin production on what eventually would become Jak and Daxter. From the start, their goals were lofty. The aim was to create a seamless open world environment without load-screens, to create an environment at a scale hitherto unseen. A new engine was developed. Levels broke out of the thin, narrow walls by which Crash was contained. Limits were split apart. 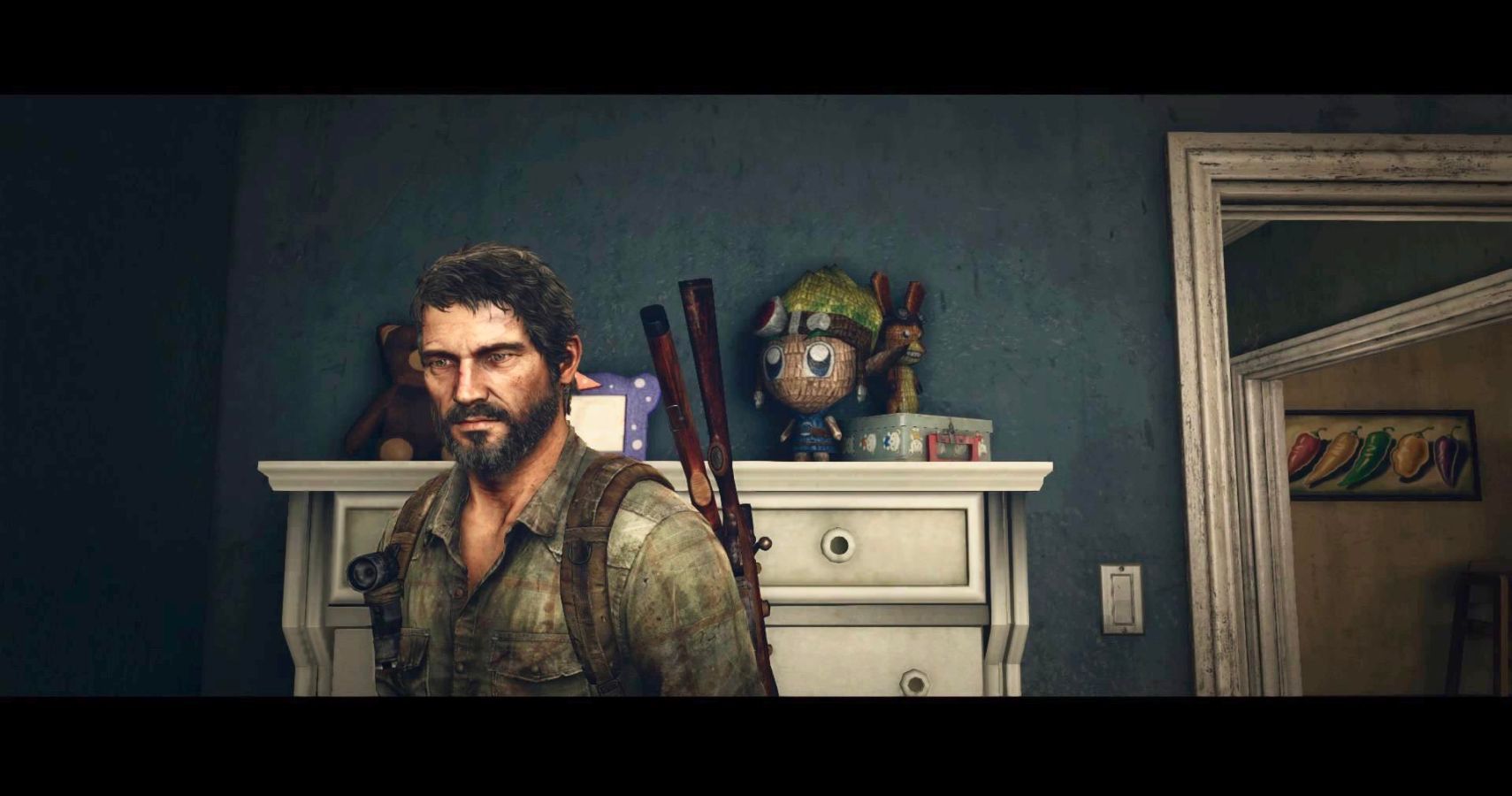 But let’s not get too ahead of ourselves. Jak and Daxter: The Precursor Legacy wasn’t GTA 3. It wasn’t Metal Gear Solid 2. At its heart, it was a platformer with some technical brilliance, but for players it was mostly just a very, very good game. It was fun, fairly easy, and breezy. Enjoyable, but not exactly world-changing.

Its sequels would go bigger, but, in this humble writer’s opinion, not better. They would become grittier, darker, and take not a small amount of inspiration from GTA 3, which is a title with genuine game-changing influence. But Jak and Daxter’s legacy can be seen throughout Uncharted: in the narrative turns, the increased resolution of animated faces, and in its range of influences. Naughty Dog borrowed from Disney and Japanese anime in the design of their PS2 creations. It was inspired by Mario 64, Donkey Kong Country, and Banjo-Kazooie for levels and gameplay. This is a company that wears its influences proudly. The formula worked. Jak and Daxter sold well. The taking and adapting from other sources would continue. What is Uncharted without Indiana Jones or Lara Croft? What is The Last of Us without so much that has gone before it? 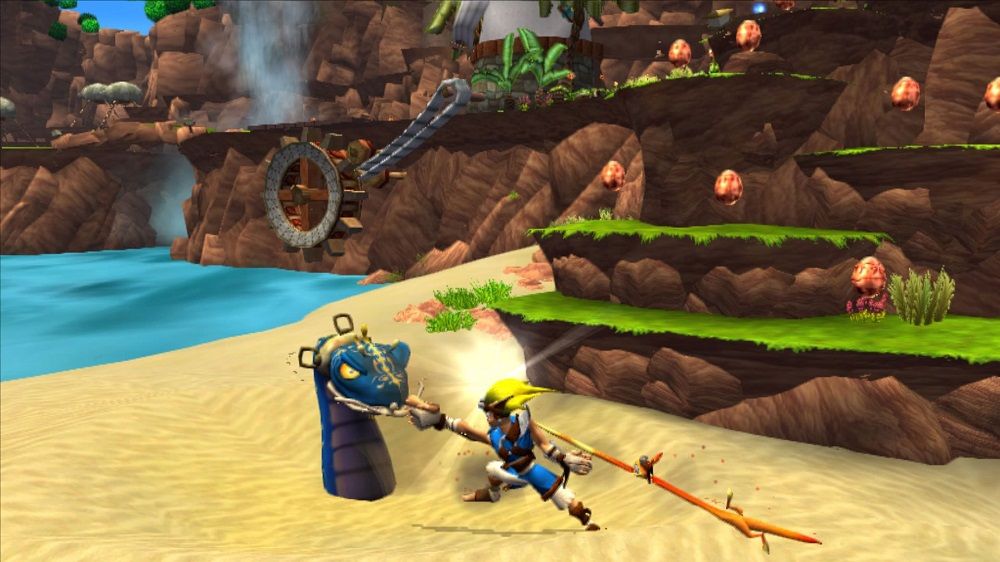 The Jak series pivoted Naughty Dog to try new things, to experiment, and the company would learn from this and refine. But the first game remains not only a 'fascinating document' but an enjoyable romp, a fun escapade, in its own right. It won't set your world alight but it remains riotously playable.

Sometimes things don’t need to be great, just very good. Greatness can always come later. But things always have to start somewhere, the precursor to any legacy.