Home » Reviews » Kamala Khan Is A Playable Hero In Avengers

Kamala Khan Is A Playable Hero In Avengers

Kamala Khan was affected by the events of A-Day, where the Avengers failed to stop a massive attack launched by an unknown adversary. Khan was turned inhuman, bestowing her with embiggen abilities, which she can use to great effect in combat. We only get brief glimpses of her in combat in the trailer below, but the story sequences show that she will play an integral role in the way the narrative plays out. According to the PlayStation Blog, Kamala is a driving force in reassembling the Avengers following the early events in the story.

Marvel’s Avengers comes to PlayStation 4, Xbox One, Stadia, and PC on May 15. For more on Avengers, check out our hands-on impressions from the initial demo, and learn how the mission and gear systems work. 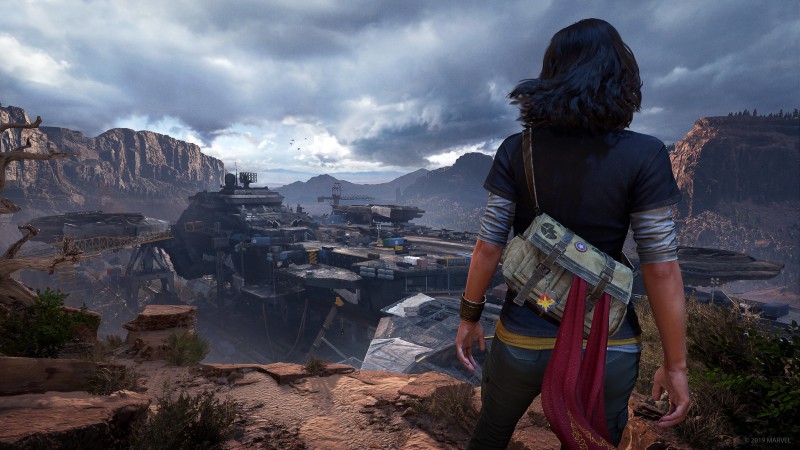 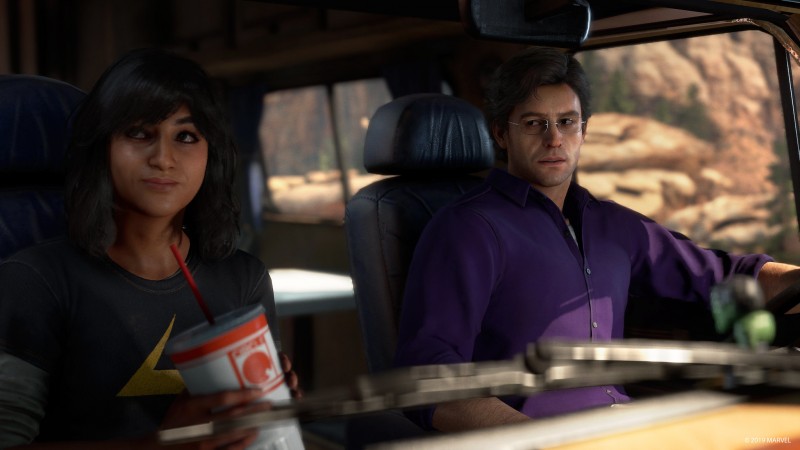