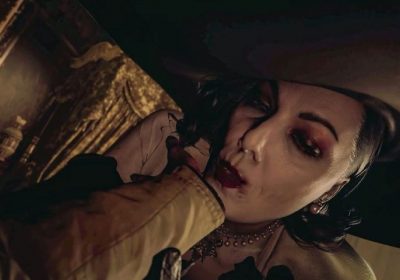 Before Resident Evil Village launched, you’d be forgiven for thinking it was a Lady Dimitrescu game. Aside from a solitary trailer showing a looming Chris Redfield shooting Mia Winters, the entire marketing campaign was built around the Big Vampire Lady. That’s no surprise – the game’s true lead, Ethan Winters, is a bucket of stale, unsalted popcorn, while she’s exquisite caviar. If you’ve played Village though, you’ll probably be hungry for more.

Village’s structure is very simple at its heart. After the prologue, there are four different bosses to fight in their separate lairs, before you fight the final boss at the end. It’s standard video game fare, and links into the dated feel of Resident Evil Village. Of these four bosses, Lady Dimitrescu is first, meaning she’s gone before you really get the chance to appreciate her.

Resident Evil Village is a fairly short game too, so it’s not like Capcom pulls a masterstroke by not letting her overstay her welcome. Brevity can be Resident Evil’s strength, but it comes at Lady Dimitrescu’s cost. I beat the game in around 9 hours, and that was going slowly, figuring out puzzles and exploring each area. I know people whose second playthrough is under two hours – Lady Dimitrescu can hardly feature in the game at all if you know what you’re doing. 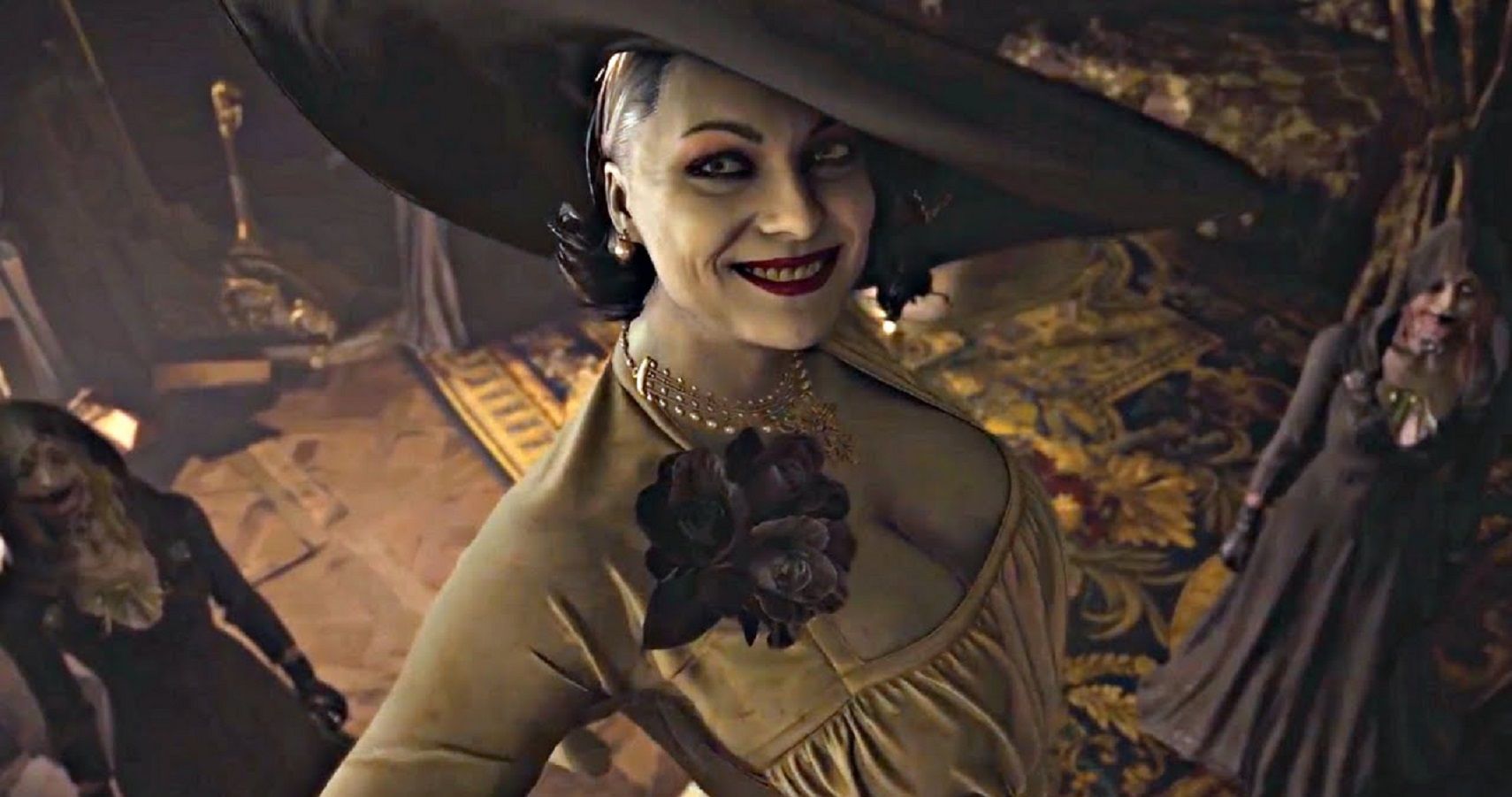 I get that the game was practically built by the time Lady Dimitrescu became a meme, and I’m not saying Capcom should have tore their game down and rebuilt it because we wanted the vampire mommy to step on us. But surely, after seeing the hype around her, there’s space to revisit her story?

Moreau is a fish monster and Heisenberg is a weird Transformer – they’re both a bit meh. Heisenberg’s factory is decent enough, but it lacks the atmosphere and personality of Castle Dimitrescu, and mostly feels like a procession of confusing corridors. House Beneviento, the second location in the game, is brilliant, but it only works because it’s so different. It takes away your weapons and offers up an escape room-style challenge, providing easily the scariest moment in Village, but the fact that it’s such a change from running around and shooting monsters is what makes it compelling.

I don’t think an expanded House Beneviento could survive as its own game – or at least, not as its own Resident Evil game. It’s like a more horrific Edith Finch or Gone Home, and while it would be interesting to see if the triple-A scene could sustain a full length game in that style, I don’t think Resident Evil is the franchise to do it. I’m also unbearably bored of the Winters by this point, so if there’s going to be some continuity from Village, I’d much rather it explore the roots of Alcina Dimitrescu than more Winters woes. 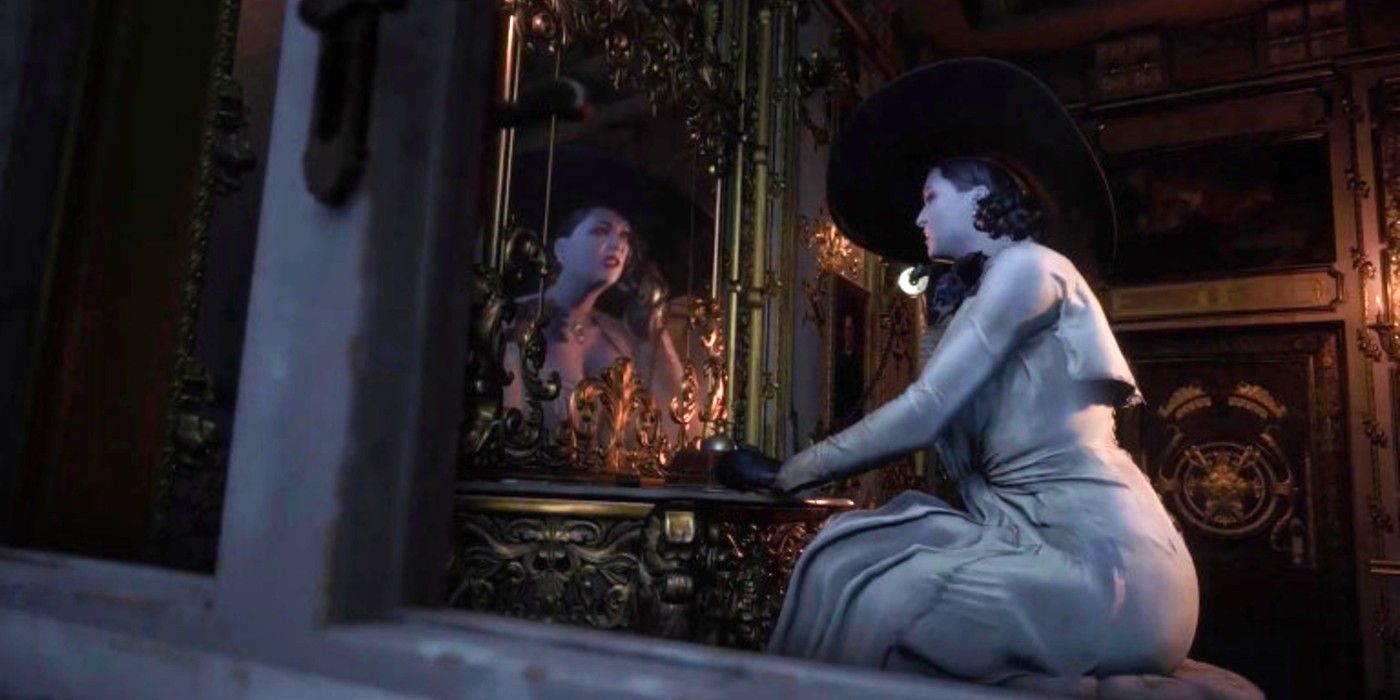 Since we only see Dimitrescu at the end of what has been a very long life for her, there is a lot of ground left to explore. Plus, this is a franchise that revived Ethan Winters after his heart was ripped out because apparently he’s a magic mould zombie – if Resident Evil wants to do it, it can do it. Village’s ending seems to be setting up Rose’s position as a protagonist, but… nah. No more Winters, please. The memes and the TikTok might have blown some of the Lady Dimitrescu hype out of proportion, but she has a rich story to tell.

She simultaneously views herself as Mother Miranda’s favourite, yet feels overlooked for Heisenberg. She’s an elegant, glamorous woman, but her true form is hideous and beastly. She raises three daughters as merciless killing machines, and constructs their bodies out of flies to boot.

The strange dagger that manages to actually injure her literally flies out of the window once it has been used and goes almost entirely unexplained, while her unquenchable lust for human blood seems quite quenched indeed, actually, for her duration of the game. In impaling Ethan’s palms then chopping his hand off – his poor, hilarious hands – Lady Dimitrescu might be responsible for the two most violent moments in the game, while her stalking you constantly adds to the tension – it just doesn’t last long enough. 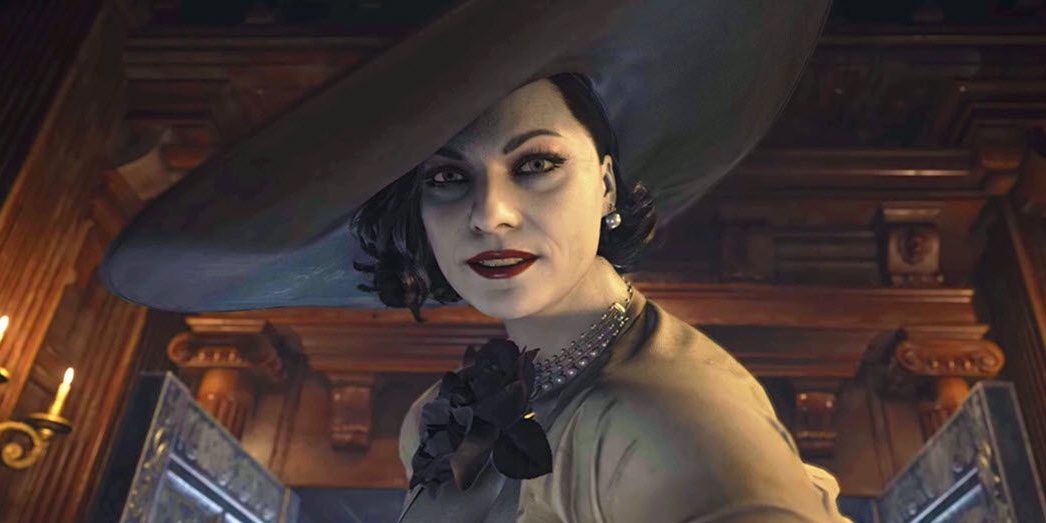 The twist of her turning into a giant monster does feel a tad predictable, but now that it has been revealed, there’s so much more a prequel on Lady Dimitrescu could explore. We didn’t see all that much of the village in Village, with Ethan mainly going from the four Lord dens and only stopping by the village in between. A Lady Dimitrescu game could explore the same setting in a new light, or could involve Castle Dimitrescu itself a lot more, while building upon the established dynamics of the four Lords under Mother Miranda.

One thing’s for sure; we need more Lady D in our lives.