Location based VR is growing nearly as fast as home VR. Experiences like Dreamscape, Two Bit Circus, and Disney’s The Void offer incredibly immersive experiences that you simply can’t get with at home VR. Some of them, like Dreamscape and The Void, give audiences the opportunity to walk around in massive virtual spaces and interact with physical objects in the environment, while arcades like Two Bit Circus have multiplayer games with the kind of full body feedback from fans, heat, and moving platforms that you could never get with consumer VR.

We recently spoke with Jesse Schell, CEO of Schell Games, about the future of location based VR. Jesse comes from Disney Imagineering where he helped to develop DisneyQuest, an arcade with a lot of VR and AR experiences. His company Schell Games has developed some of the best VR games out there, including Until You Fall and I Expect You To Die, so it’s fair to say that, given his background, Jesse has some pretty valuable insights about the future of location based virtual reality.

The Secret Is Replayability

We asked Jesse what he thinks about the sudden boom of location based VR and how it compares to home VR, he had this to say: ‘The challenge of location based entertainment is always the sustainability of it. You’ve got to get something that people are willing to pay for, that they can’t get at home, and that they want to keep coming back to.” 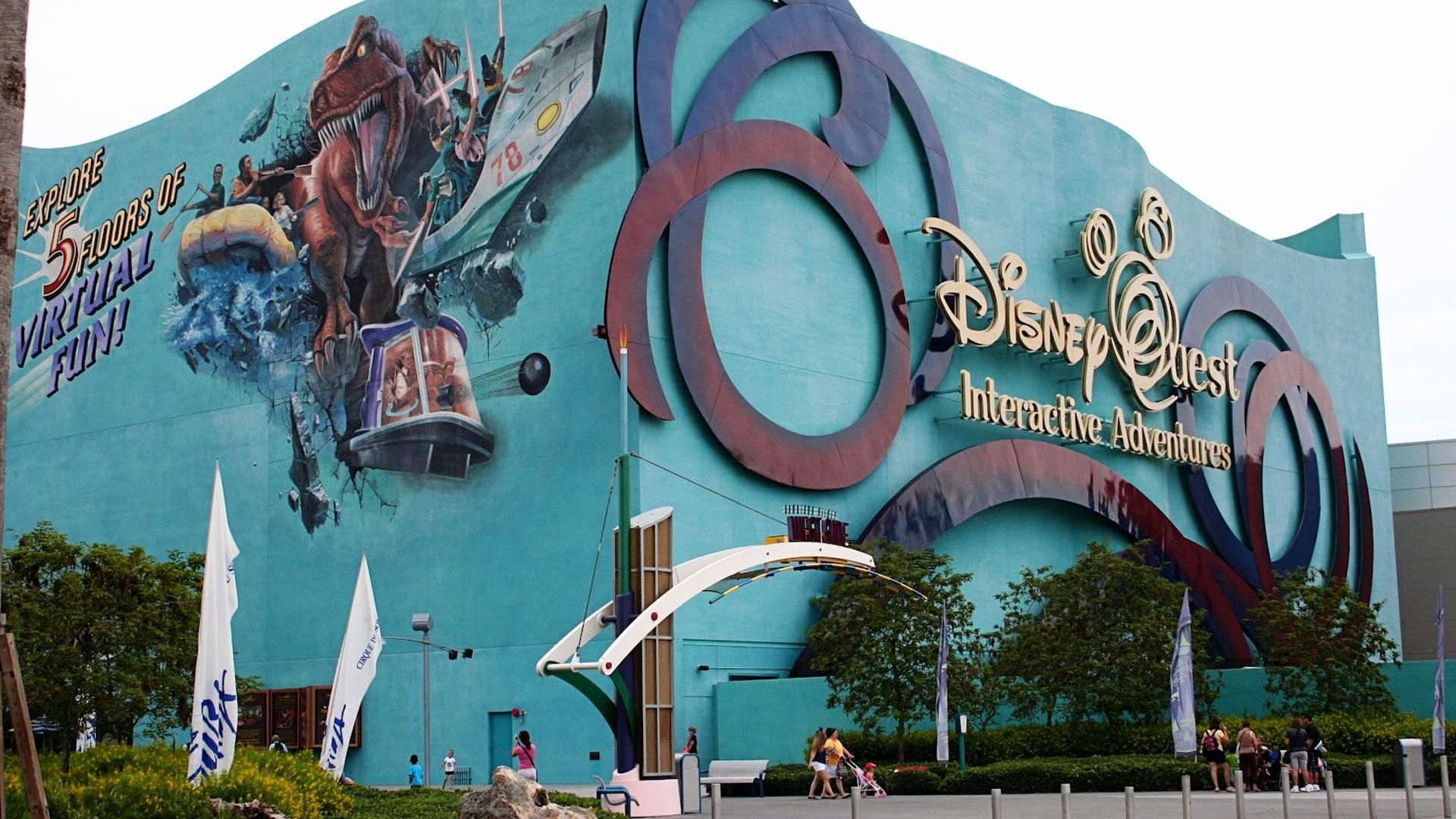 The challenge of repeatability is something that resonated with me as someone who has visited places like Dreamscape and The Void: It was a thrill to experience, but I’m not particularly compelled to do it again. These experiences are more like rides at a theme park than games you want to play over and over again. Unlike a theme park ride though, you have to pay for the experience every time you play it. Jesse proposes a potential solution:

“Sooner or later we’re going to have a cross-over between location based entertainment and esports. I think VR has a lot of potential for esports because one of the downsides with modern esports is they’re a little boring to watch. If you get the right VR games going though, there’s some real athleticism that comes into play and they can become a lot more interesting to watch. If something like that starts to happen and you can imagine a situation where there’s a really successful game that’s even better when you go to a location based center, now you’ve got an opportunity for something like league play.”

“If you want a really successful model for location based entertainment, you don’t need to look any further than bowling.” Jesse says, and it makes a lot of sense: “Anybody can do it, its an all ages experiences but at the same time its a professional sport. You’ve got people that are just there for birthdays along side people that are practicing for their Saturday night league bowling tournament. The combination of different things is what makes it a sustainable business model over time.” 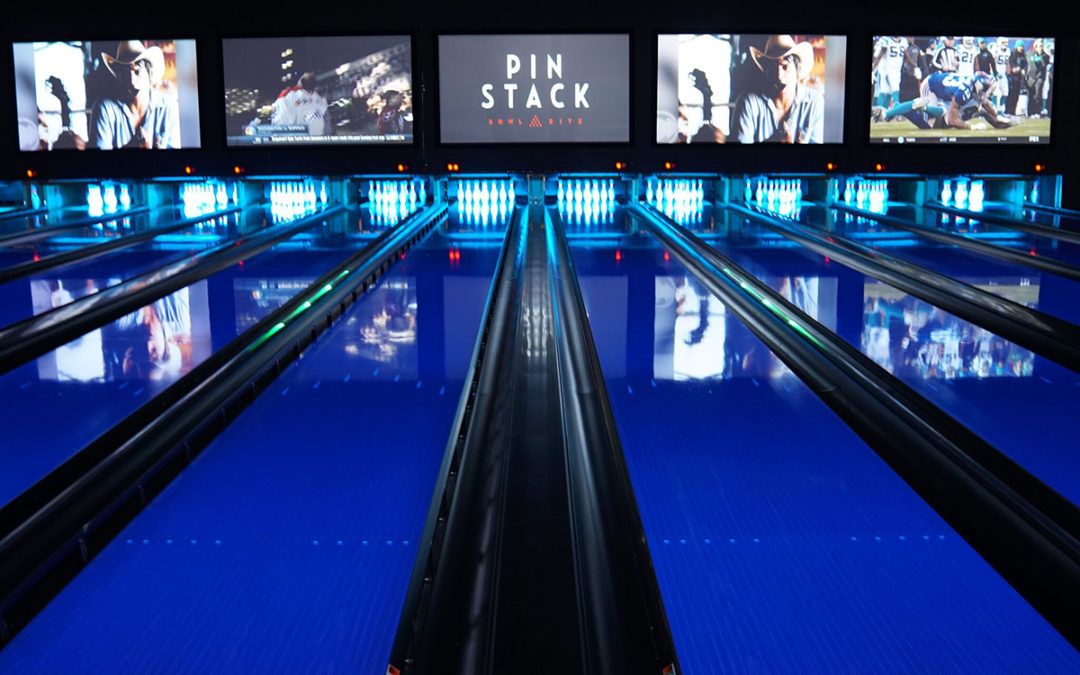 The “bowling of VR” doesn’t exist yet, and while there are plenty of easy-to-pick-up-hard-to-master VR experiences out there that offer competitive leaderboards (Beat Saber comes to mind) the issue is there isn’t anything about about them that encourages people to go out and play it. If you can play the game in the comfort of your own home, why go somewhere you have to pay to play it?

An Esports Game For Virtual Reality

Something like the Hyperdeck at Two Bit Circus may be the answer. The Hyperdeck is a four player competitive shooter where each player operates a mounted gun on a moving platform. During the 10 minute experience each player competes in a VR game to shoot the most targets and earn a high score. Hyperdeck doesn’t exist at the scale that a bowling alley does with dozens of lanes (Two Bit Circus has a single, four player installation) and at only 10 minutes it’s difficult to imagine the game as the next big esport, but it does give an idea of the direction things might go.

“Imagine,” Jesse prompted “that for whatever reason, playing Fortnite at a location based setting was better than playing it a home. Then you’d really have something.”

Whatever game is able to become the first big VR esport will have the potential to usher in the next generation of location based entertainment. It’s likely in the not-so-distant future that families will be celebrating kid’s birthdays at a VR arcade along side semi-pros practicing for their next big esports tournament. Of course, none of it will exist until some one comes up with that one perfect game.

“That’s non-trivial,” says Jesse, “But who ever cracks that nut, they’re going to have major business on their hands.”