Home » Reviews » Looney Tunes Collector: Alert! Is The Pokemon Clone That Game Freak Could Learn From

Looney Tunes Collector: Alert! Is The Pokemon Clone That Game Freak Could Learn From 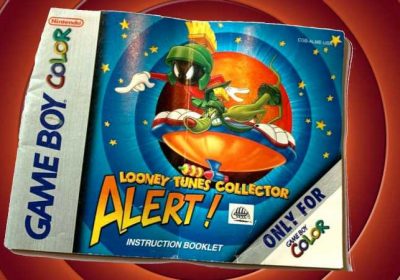 Remember Looney Tunes Collector: Alert!? Probably not. If, like me, you spent the early 2000s renting every single game they had at your local Blockbuster, you might remember this little gem on the Game Boy Color. Looney Tunes Collector: Alert! is not a remarkable game, nor is that much fun to revisit in 2021 (trust me), but it does do one thing that I wish the Pokemon games could have figured out. Looney Tunes uses all of the unique abilities of the different characters to create interesting gameplay interactions and complex puzzles. The Pokemon games have always had a lot of potential for puzzle-solving in the overworld thanks to HMs and Pokemon abilities, but it’s a mechanic that has never really been explored in the games.

Looney Tunes Collector: Alert! is a top-down platformer that uses a scrolling screen technique common to Game Boy games of its era. You begin the games as Bugs Bunny on a quest to stop Marvin the Martian from destroying the planet. Bugs can jump on enemies and dive into rabbit holes to explore underground areas, and that’s about it. What makes the game interesting is the way that the gameplay evolves as you collect more Looney Tunes.

The early 2000s saw a tidal wave of “capture and collect” games designed to capitalize on the popularity of Pokemon Red and Blue, and while they’ve almost all been entirely forgotten, Looney Tunes remains one of the most fascinating games of that era. As you progress through the game, you’ll collect Looney Tunes by defeating them in battle. There are 47 different Looney Tunes to collect, and 15 of those characters are playable. Once collected, you can switch to any of the playable characters from the pause menu at any time. 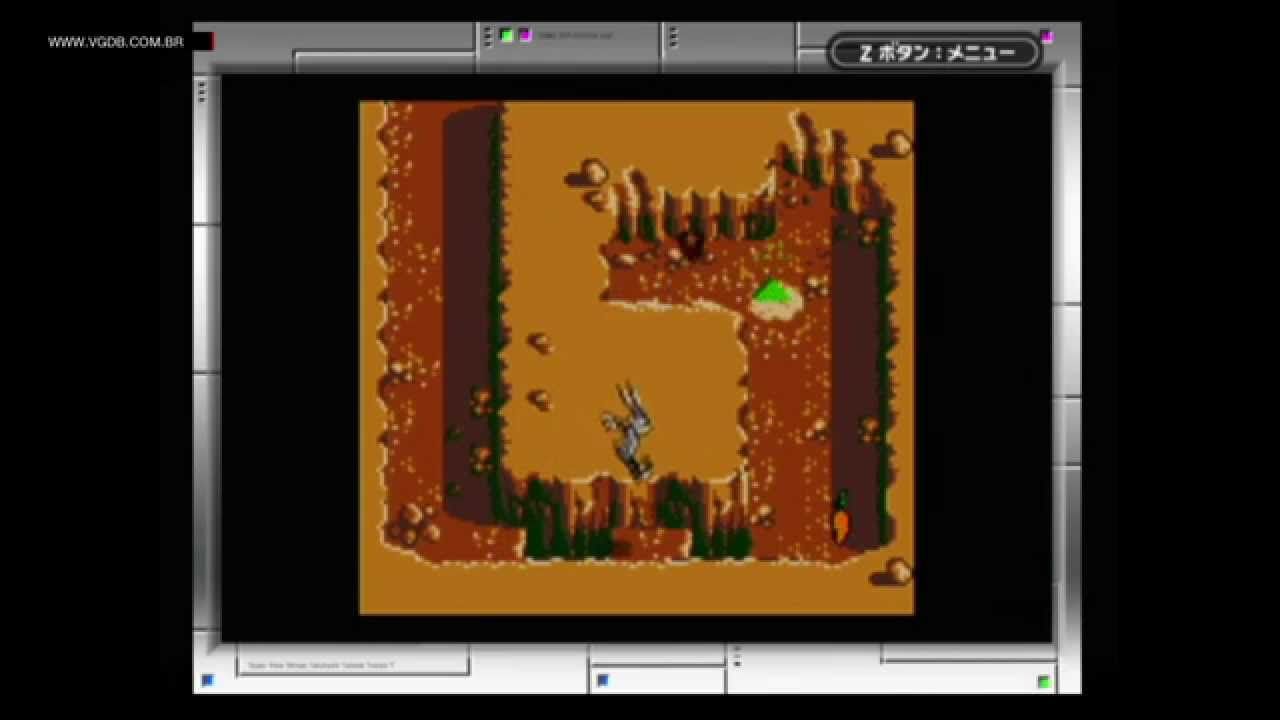 All 15 of the playable characters in the game have different abilities, and you need to constantly switch between characters to traverse the levels and solve puzzles. At first, it’s pretty obvious which character you need to use at any given point. Daffy Duck can swim, Witch Hazel can fly across gaps, and Elmer Fudd can shoot switches and enemies with his gun. As your roster grows, however, selecting the right character for the situation becomes more difficult, and you will often need to use the abilities of several characters in sequence to move through an area. Additionally, some characters are better equipped in battle than other characters. Rather than make Bugs chase Taz around as he spins back and forth across the arena, you could switch to Foghorn Leghorn and use his charge attack to catch Taz unaware.

This idea of catching characters and using their strengths to overcome enemies in battle has been fully explored in Pokemon’s battle system, but the Pokemon games have never really experimented with using Pokemon to solve puzzles or traverse the environment in interesting ways. The way you traditionally interact with Pokemon in the overworld, using HMs, has largely been an exercise in menu navigation throughout the history of Pokemon. What’s more, these interactions don’t meaningfully challenge the player. Trees and boulders impede your path, but once you teach one of your Pokemon Cut and Strength, you can easily pass through these barriers without a second thought. The overworld obstacles are never problems to solve so much as they’re narrative blockades that you’ll eventually overcome if you continue to progress in the game. Sun & Moon replaced HMs with Poke Rides, while Sword & Shield did away with the HM mechanic completely. 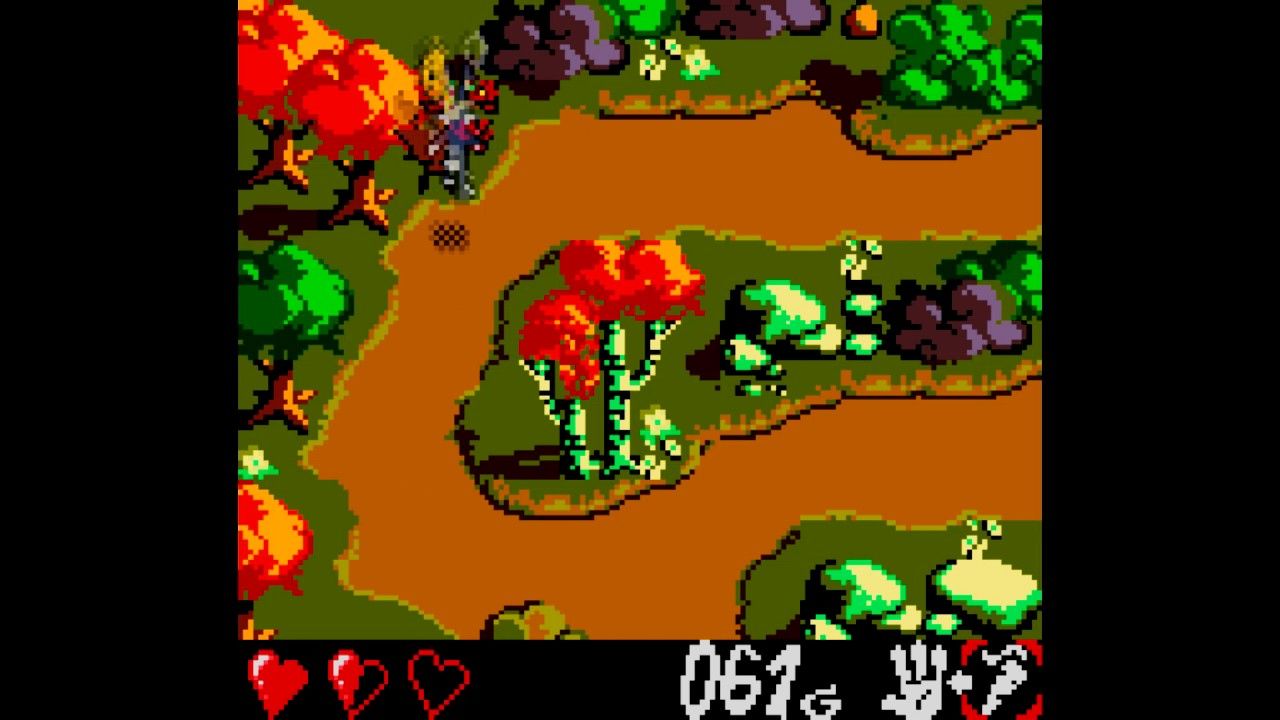 There are some puzzles to solve in the Pokemon games, but they never require you to work with your Pokemon or utilize their abilities. The infamous Ice Path from Pokemon Gold & Silver and the Sky Pillar from Ruby & Sapphire are great examples of traversal puzzles, but they’re puzzles for your character to solve, not your Pokemon. There are plenty of Gyms with great puzzles throughout the series, but Pokemon has never really tried to combine HM abilities and puzzles in the way that Looney Tunes Collector: Alert! does.

I would love to see a Pokemon game that allows you to use your Pokemon outside of battle in more interesting ways. HMs were a clunky system that forced you to give up one of your four ability slots on several Pokemon, so I think it’s good that the series did away with them, but there is now a noticeable gap in the way you interact with your Pokemon in the overworld. Looney Tunes Collector: Alert! doesn’t go as far as it could have with its character-swapping mechanic, but it was an interesting idea nevertheless. Maybe the upcoming Pokemon Legends: Arceus can offer better interactions with your Pokemon outside of battle, since there is no separation between the overworld and battles. I may be one of the only people that still remembers Looney Tunes Collector: Alert!, but if Game Freak wants to spice up the Pokemon series, it wouldn’t be the worst place to start. 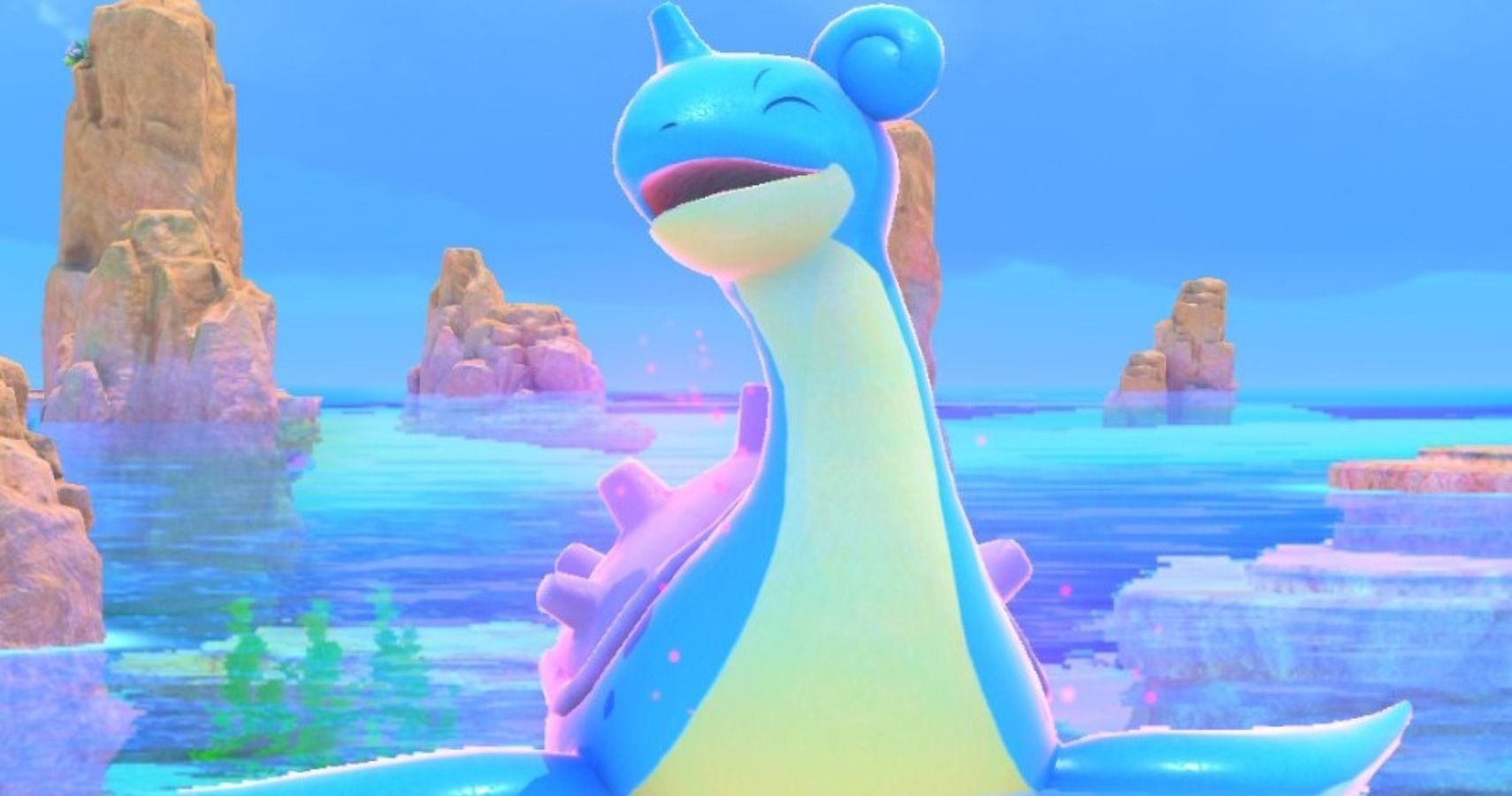