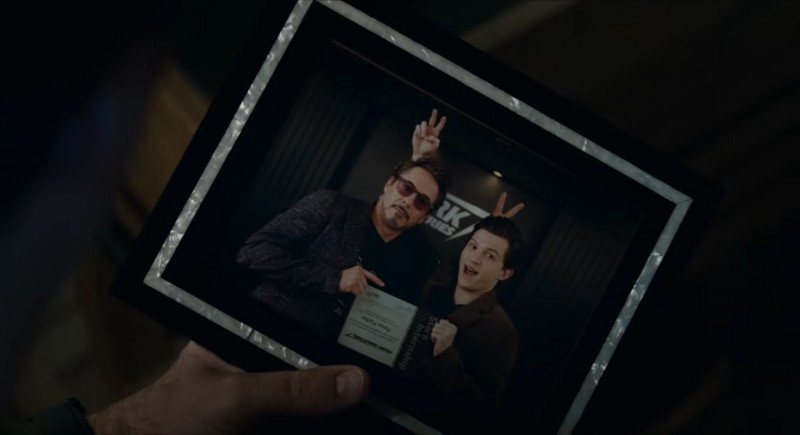 With each new day, we are one step closer to the launch of Avengers: Endgame on April 25. Marvel released a new teaser trailer today that shows a glimpse of Iron Man back in action squaring up against some large purple menace that I’m being told is named. . . Thanos?

The battle is shown briefly, and it looks appropriately intense. With over a decade of films, this finale has fans eagerly awaiting any new information. And there should be plenty to uncover as apparently the film is over three hours long. While you continue twiddling your thumbs waiting to see the movie, read some of our theories for the movie or suggest your own.