While at E3 2019, I got a chance to play the upcoming VR game from Gearbox Software that has players performing and interacting with real bits from the Las Vegas magicians Penn and Teller. The game has over 10 magic tricks and includes a mode where you read Moby Dick in its entirety as Penn Jillette… seriously. Watch the video above to see what it looks like to play the oddball game that launches on Oculus Quest, Oculus Rift, and HTC Vive on June 27th, with a PlayStation VR release not too far behind. 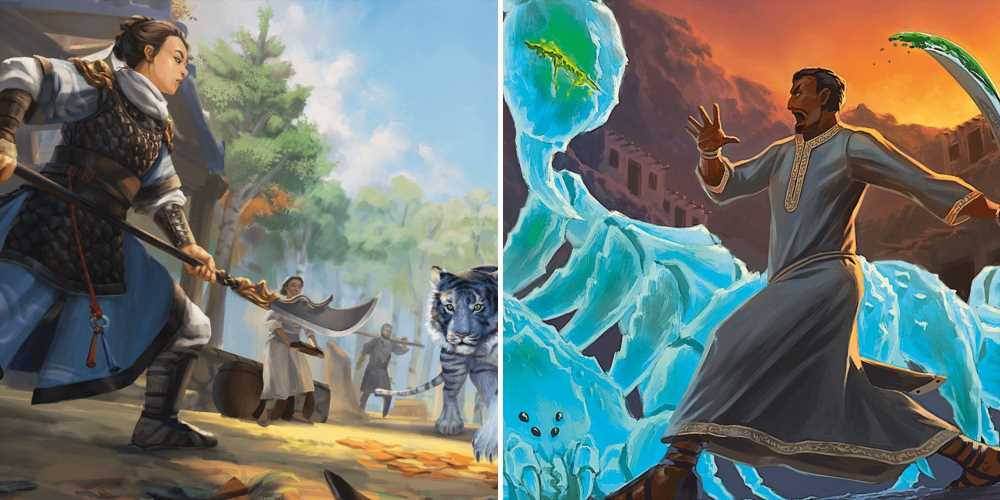 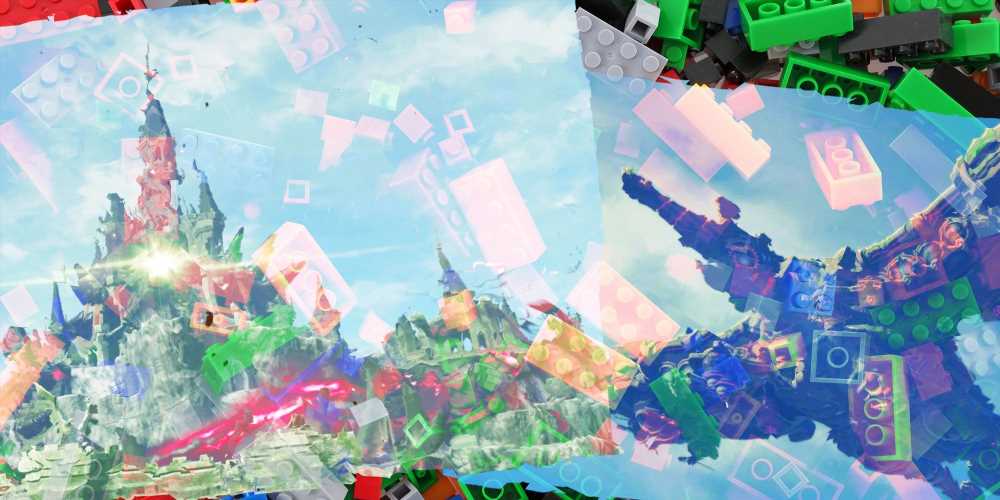 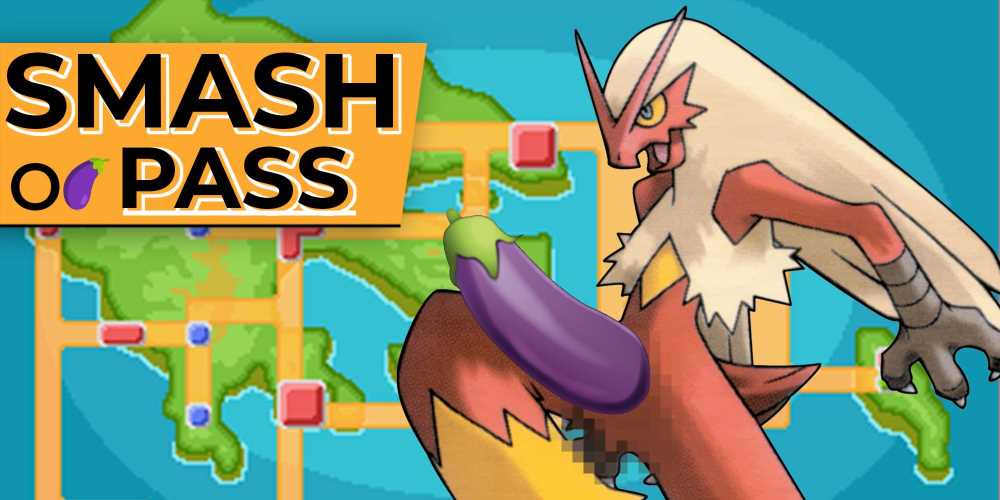