Nintendo Shouldn’t Give Up On Labo In 2020

When Nintendo announced Labo in early 2018, fans didn’t exactly know what to make of it. A pricey cardboard peripheral geared toward very young Switch owners, it didn’t seem like the sort of thing to reach broad appeal or help to bolster sales of a console that didn’t need to rely on gimmicks. In fact, despite a few post-launch expansion kits, Nintendo seems to have by-and-large moved on from the experimental product. Yet, strange as it sounds, there could be a market for Labo in 2020.

For starters, Nintendo Labo initially failed because most consumers couldn’t get past the idea that it was an outrageously expensive set of foldable cardboard, and the fragile nature of the material, combined with the frivolous, fleeting attention spans of most younger children, felt like a recipe for a wasted eighty-some dollars. The fact that it cost more than a standard first-party Switch release didn’t help things either, as the value proposition of something like Mario Kart 8 Deluxe or The Legend of Zelda: Breath of the Wild far exceeded that of a flimsy set of DIY toys. 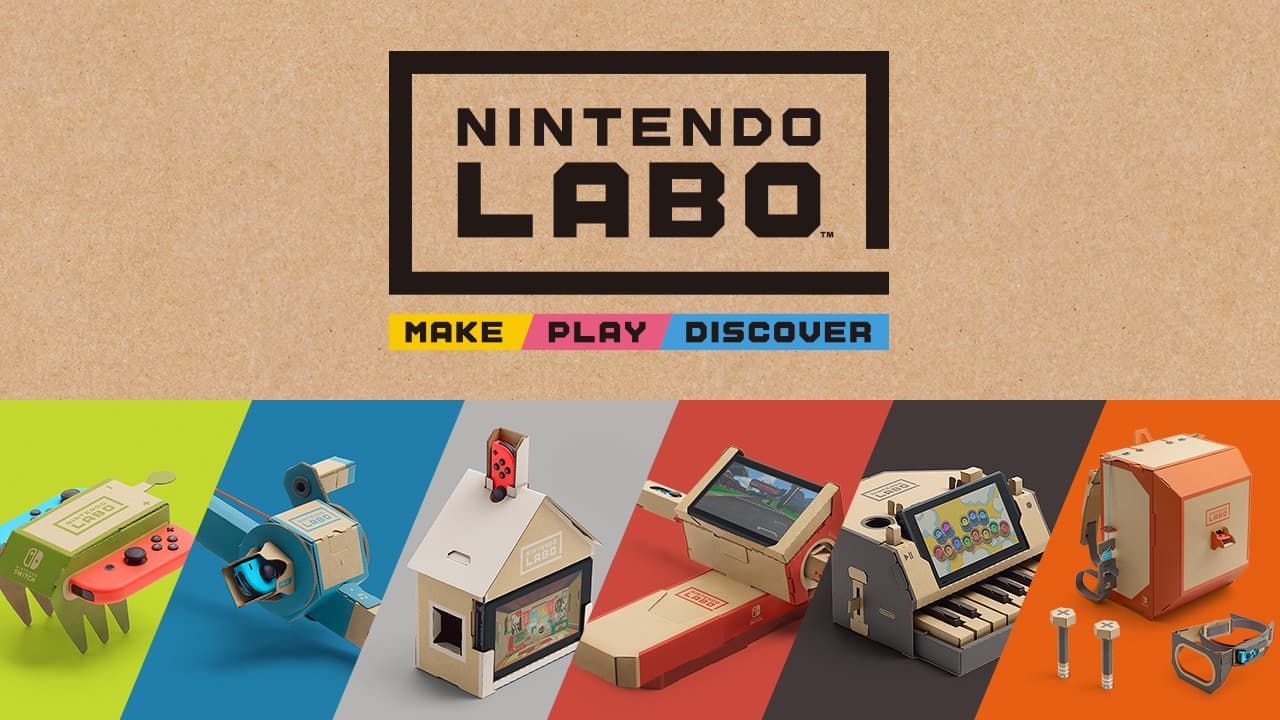 Yet, that said, prices have come down significantly since launch, and curious customers may be much more willing to test out the product. Most of the kits can now be purchased for somewhere in the realm of thirty to fifty dollars, and that drastically helps to mitigate the risk of investing in something that may very well spend quite a long time rotting in a closet or attic.

Beyond that, Labo is Nintendo at their most innovative, and, like it or not, it’s the sort of thing with which only Nintendo themselves would bother. Microsoft may be planning on releasing a giant box of a gaming console sometime in 2020, but only the Big N would dare to release a literal cardboard box and call it a gaming accessory.

In all seriousness, Nintendo is often celebrated for its uniqueness, and, in a way, Labo is the quintessential gaming oddity for collectors and fans of the publisher. There are quite a few cool new things they could bring to the table with Labo, and buying in now may just encourage them to revisit the concept. We’ve seen a piano, a fishing rod, and an elaborate robot suit, but what about a guitar? Or a tennis racket—or perhaps even a full-on revamp of Wii Sports featuring cardboard peripherals? The possibilities are endless!

What’s more, Labo represents Nintendo’s first genuine attempt at VR gaming since the ill-fated Virtual Boy back in 1995, and, given how popular products like PSVR have become, it seems like a basic, entry-level VR headset may do exceptionally well on the market. Currently, one major setback would be the lackluster resolution of the handheld Switch console—those who’ve played around with any of the VR kit’s minigames can attest that 720p just doesn’t cut it—yet, with rumors abound of a new and improved Switch model releasing in 2020, it could be time for Nintendo to reignite their passion for Labo and hop aboard the VR train. 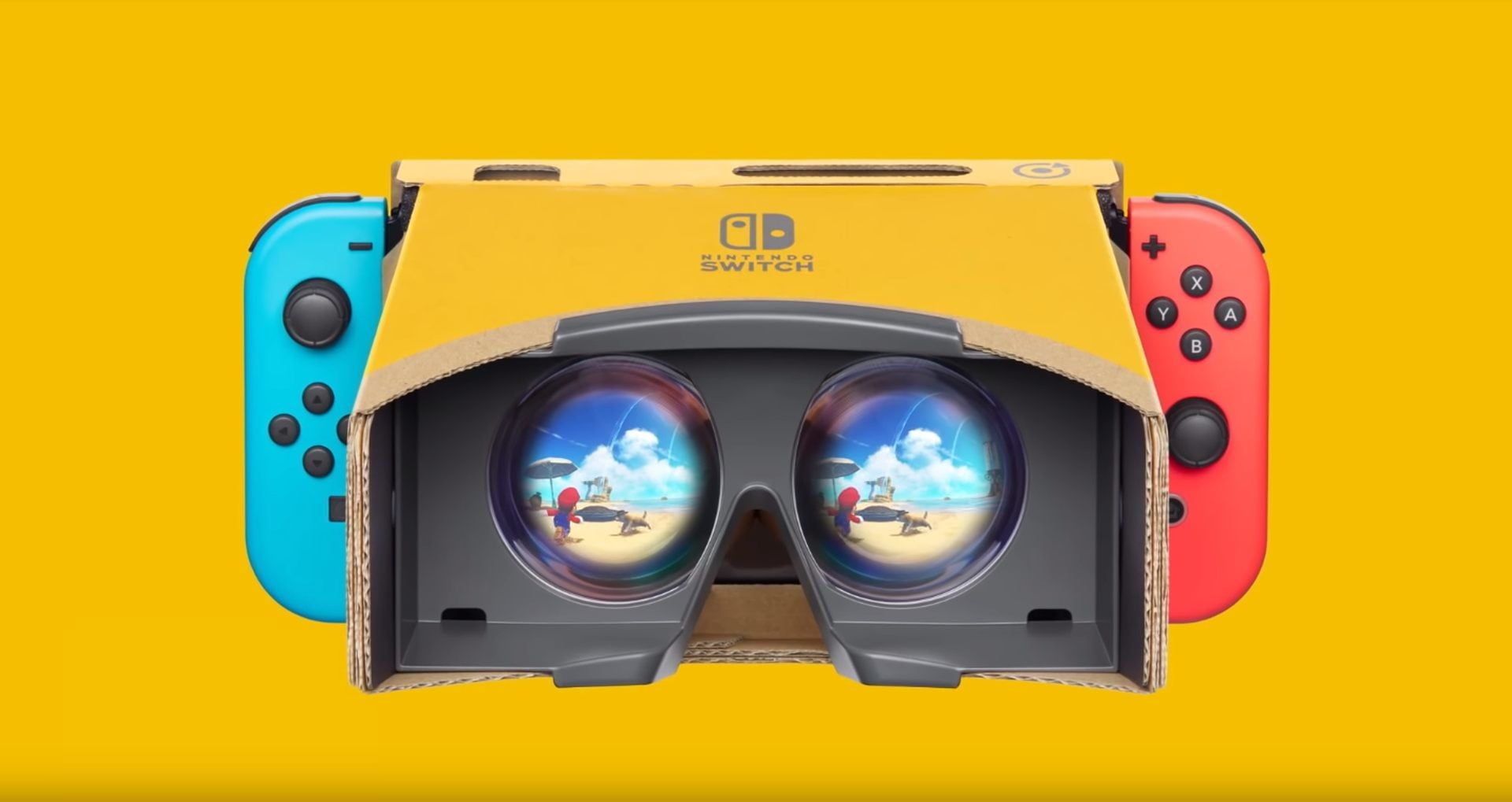 Finally, Nintendo’s creative endeavors may have been shifted to 2019’s Ring Fit Adventure, but there’s no reason why a game of that sort couldn’t be Labo-ized. The publisher has always had a thing for hands-on, kinetic gaming—it’s what the Wii was all about, after all—and future Labo sets could absolutely be used to endorse a more active play session.

Sure, plenty will have written off Nintendo’s cardboard Switch accomplices for the time being, but a second wave of Labo releases may catch the attention of fans of the console, especially if they focus in on one of the aforementioned directions. The Switch has been selling like crazy, and Nintendo can absolutely afford to take a few more risks. It may have initially seemed like a half-baked, one-note concept, but, with a little tweaking, Labo could be a big thing in 2020.