Home » Reviews » No Tarzan Tracks In Kingdom Hearts: Melody of Memory Is A Bummer

No Tarzan Tracks In Kingdom Hearts: Melody of Memory Is A Bummer

Like how the Smash Bros. series is a celebration of the biggest characters and franchises in gaming, Kingdom Hearts has strived to do the same with Disney and Final Fantasy. While the latest entry had almost no Final Fantasy representation to speak of, KH3 still managed to pay tribute to some fantastic Disney franchises like Toy Story, Monsters Inc. and Tangled. Now, with Kingdom Hears: Melody of Memory, the opportunity for Square Enix and Indieszero to really show their love for the music that defined the dozens of Disney films represented in past games is at an all time high. Yet, there is one glaring omission we can’t overlook. There are no Tarzan tracks in the entire game, which is a major bummer to say the least.

We Haven’t Forgotten Tarzan In Our Hearts

Tarzan was part of the first set of worlds you visit in the original Kingdom Hearts, and a rather iconic one at that. After the intro, it was where the plot and characters really started to gain momentum. It was also a rather confusing world, with a lot of item hunting through confusing areas, but that just made the soundtrack stick in our minds even more. 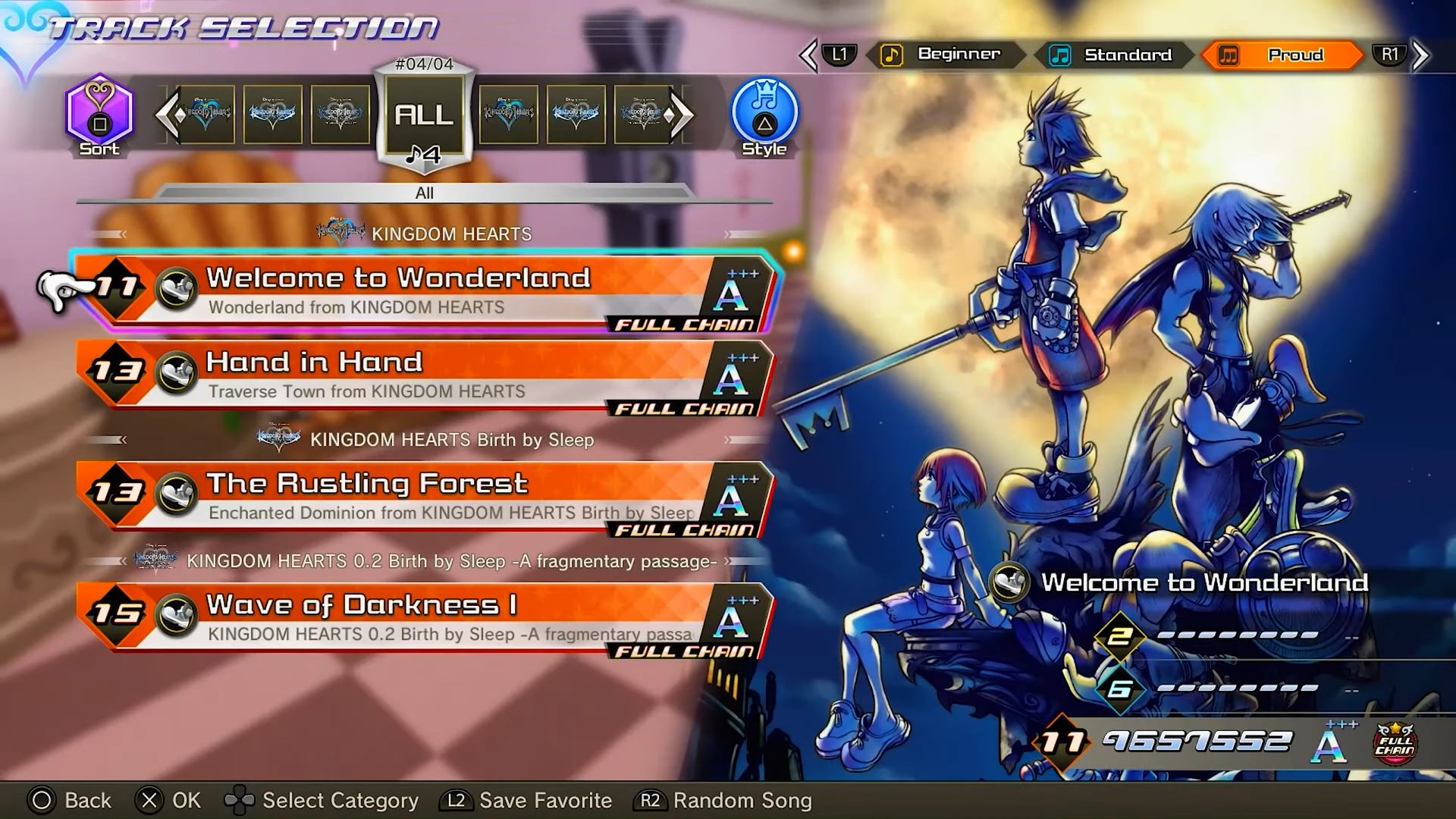 The soundtrack composed for the film by Phil Collins, especially “Strangers Like Me” and “You’ll Be In My Heart” are almost criminal omissions to the otherwise packed soundtrack. Every single other world, Disney or original, has at least one song representing them, which only shines a brighter spotlight on the lack of any Tarzan tracks.

And it isn’t as though the game had to make cuts. There are more than 140 songs in the game, with plenty of licensed tracks like “Circle of Life” and even Frozen’s “Let It Go.” If Square could get the rights to those tracks, we have a hard time believing they couldn’t get a single Tarzan song.

Tarzan may not be as relevant today as it once was, but it is undoubtedly one of Disney’s all time classic films. Leaving it out is antithetical to the entire idea of not only a comprehensive rhythm game, but a Kingdom Hearts game. It isn’t just nostalgia talking when we say that Square really disappointed us by giving Tarzan the shaft.

Next: Kingdom Hearts: Melody Of Memory Review: “Got It Memorized?”