Home » Reviews » Overwatch Is My Favourite Game That I Never Play

Overwatch Is My Favourite Game That I Never Play 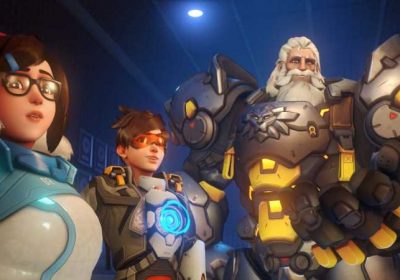 In total, I’ve probably played less than ten hours in Overwatch. That’s a pretty pathetic return for an online shooter that’s been out for five years. In fact, ‘an online shooter’ barely does Overwatch justice. For a while, it was the biggest hero shooter in the world, and despite increasing competition, it arguably still is. I know people who have hundreds, if not thousands of hours in Overwatch, and I’m still in single figures. Yet it’s a game I’m always thinking about.

I don’t care for online shooters in general; I’m much happier with a good offline story game most of the time. That’s a big reason why my Overwatch numbers are so low – I’m busy playing through a gripping narrative rather than getting better at playing as D.Va or Mei.

However, Overwatch has always felt like one of my favourite games even though I so rarely play it. While other hero shooters feel loaded with generic characters, Overwatch’s cast feels full of life and heart. Overwatch 2 – which really might have been a mistake, considering most online shooters use the season model – will apparently include a campaign mode, but I’m not sure if that’s a good thing. Obviously, I love single player games and prefer PvE to PvP, but Overwatch won my heart as it is. There’s something about how vibrant the characters are that makes me think I want to see their own journeys, but I’m not sure if I actually trust Overwatch 2 to pull it off. 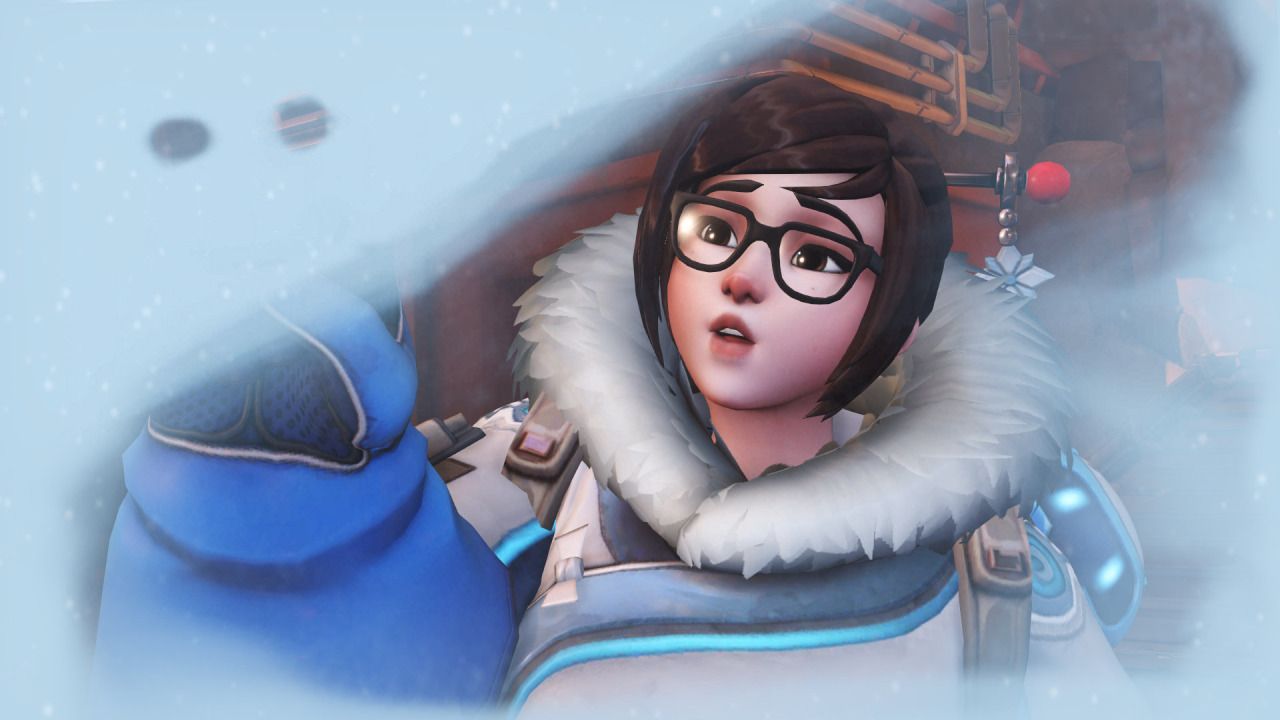 I don’t really need an Overwatch story mode or an Overwatch spin-off to exist; I’m happy believing I’d love them if they ever came to life, and I don’t need to test that theory. A single player futuristic Western revenge drama with Ashe and McCree as the leads? Yes please. A Netflix adaptation of Overwatch’s main story with Maisie Williams as Tracer? Sounds amazing – please never make it. The idea of literally any genre of solo game with Mei or Mercy sounds fantastic, but it would never live up to my expectations and I’m much happier in my ignorant hope than in cold, hard reality.

Typically, when games try and tell their in-game story outside of the game, it’s because the narrative is a bit naff. I don’t mean stuff like the Life is Strange or Tomb Raider comics, which both expand upon an existing story, I mean the likes of Outriders’ recent short there to give backstory and establish the lore of the game. Maybe just… do that in the game? But again, Overwatch is an exception to the rule. Overwatch’s character reveals feel like you’re reading a secret diary, it’s like you’re being let in on something special, not having a crumpled up piece of paper with the word ‘BaCkStOrY’ written on it in crayon – this, by the way, is exactly what watching that Outriders short felt like.

Where a lot of hero shooters have characters that either riff on Overwatch or age old tropes, Overwatch’s originality makes it easy to project onto. They still aren’t perfect – we won’t be able to play as a Black woman until Overwatch 2 – but they’re head and shoulders above the competition in terms of what I look for in the genre, even though I never play it. 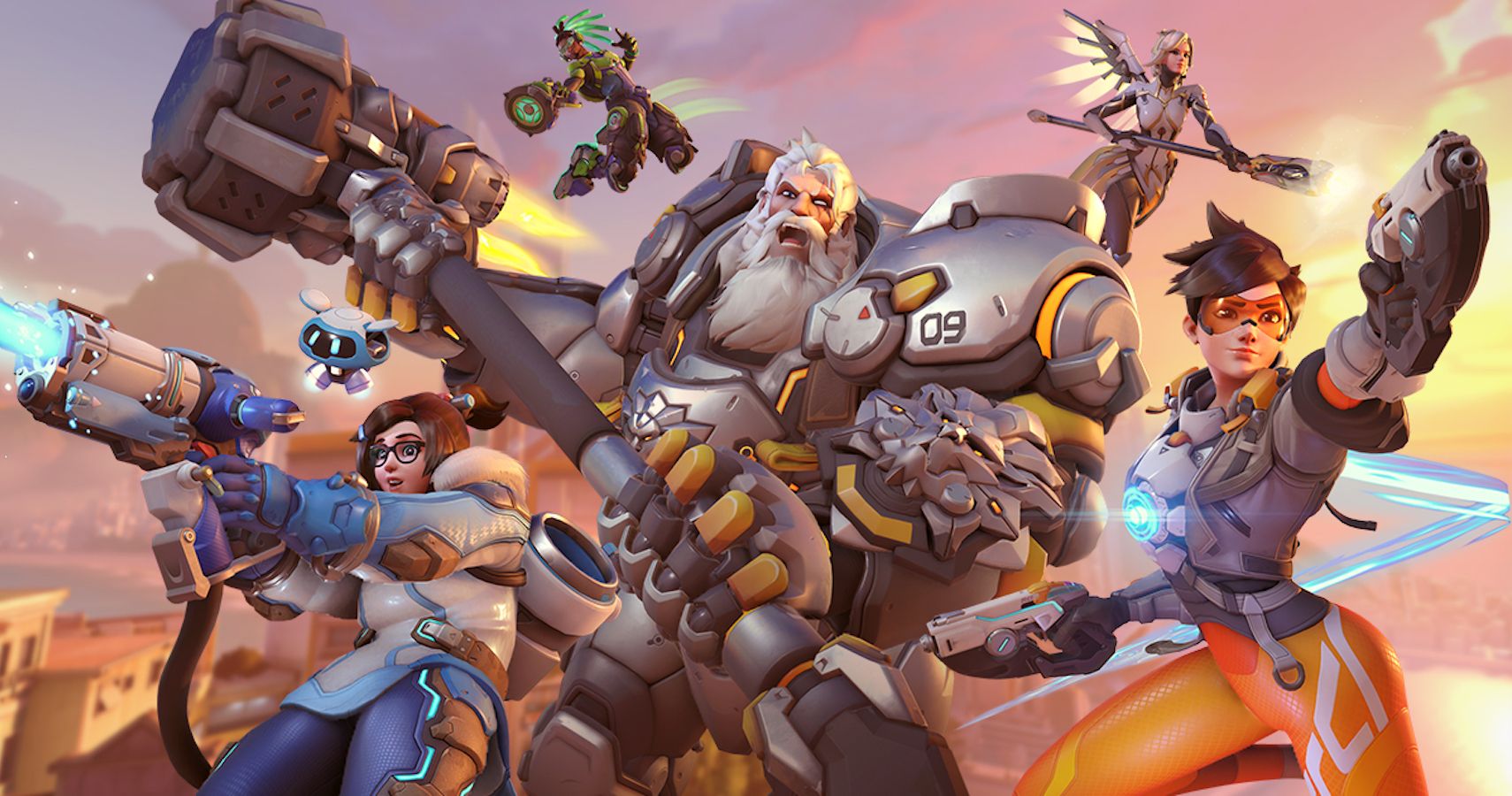 These days, I’m lucky enough to work in games, and that means even if I don’t get a game code, I know that I’ll be able to write about a game and make money off it. In 2016 when Overwatch released, that wasn’t the case. I’d buy new games, beat them, then flip them at a second hand shop and use that money to buy another game, and so on. That’s a big part of why single player games, with a definitive ending, matter so much to me. The Witcher, The Last of Us, Horizon, Grand Theft Auto 4, Red Dead Redemption 2, and every FIFA from 09 to 19 all entered my life that way. Countless others, too. Despite this, I still have my old Overwatch disc, gathering dust on my shelf as it dwindles in value and my play time trickles up by a few measly minutes every six months or so. There’s just something very compelling about Overwatch’s existence that never quite translates to its gameplay.

I’ll always think of Overwatch as being one of my favourite games, aware as I am that my lack of playtime means that couldn’t possibly be true. I’m excited to see what comes next, even though I probably won’t play that much either. My favourite thing about Overwatch is hoping that it somehow becomes an open-world, third-person shooter RPG with Zarya in the driving seat – just please Blizzard, never ever make this game. Just let me hope for it.

Next: I’m Still Hoping For A Sunset Overdrive Sequel