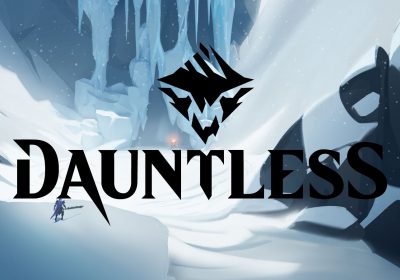 To say that Dauntless has come a long way since 2017 would be an understatement, and after speaking with Lead Product Manager Hans Reifenrath, there is much more to look forward to in the future for Slayers everywhere.

I asked Reifenrath to envision how Dauntless might look years down the road, and while he had much to say on the subject, one of the most interesting bits came at the end of our interview, when he said “we should be on mobile.” 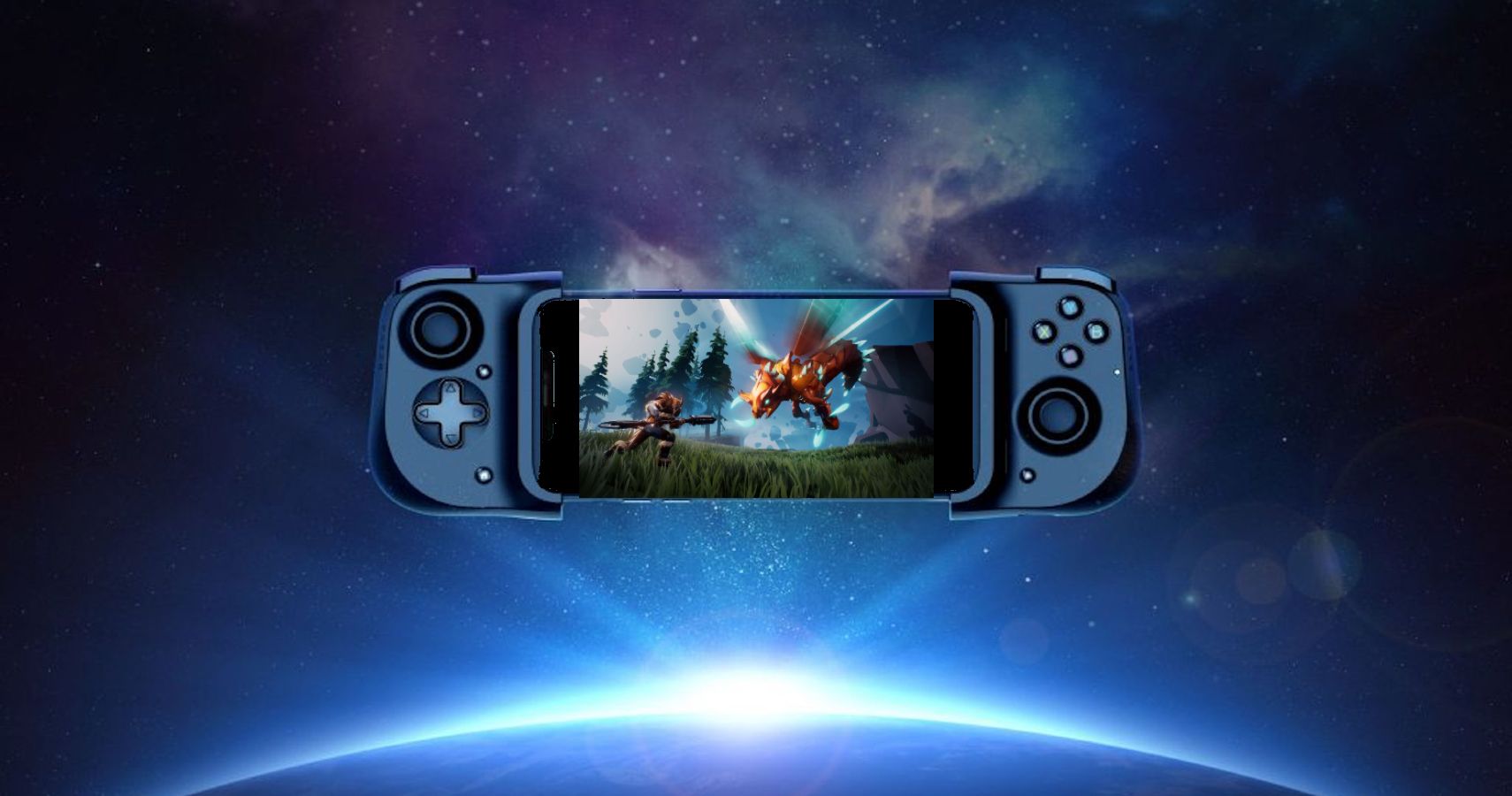 On the one hand, this should not be a surprising comment from any game developer, especially when we consider that the market for mobile players is continuously growing. While the barrier to entry for Dauntless is a PC or one of the three big consoles, far more people around the world have smartphones. As technology improves, so too does the potential reach for developers to release their games to a substantial new segment of gamers. 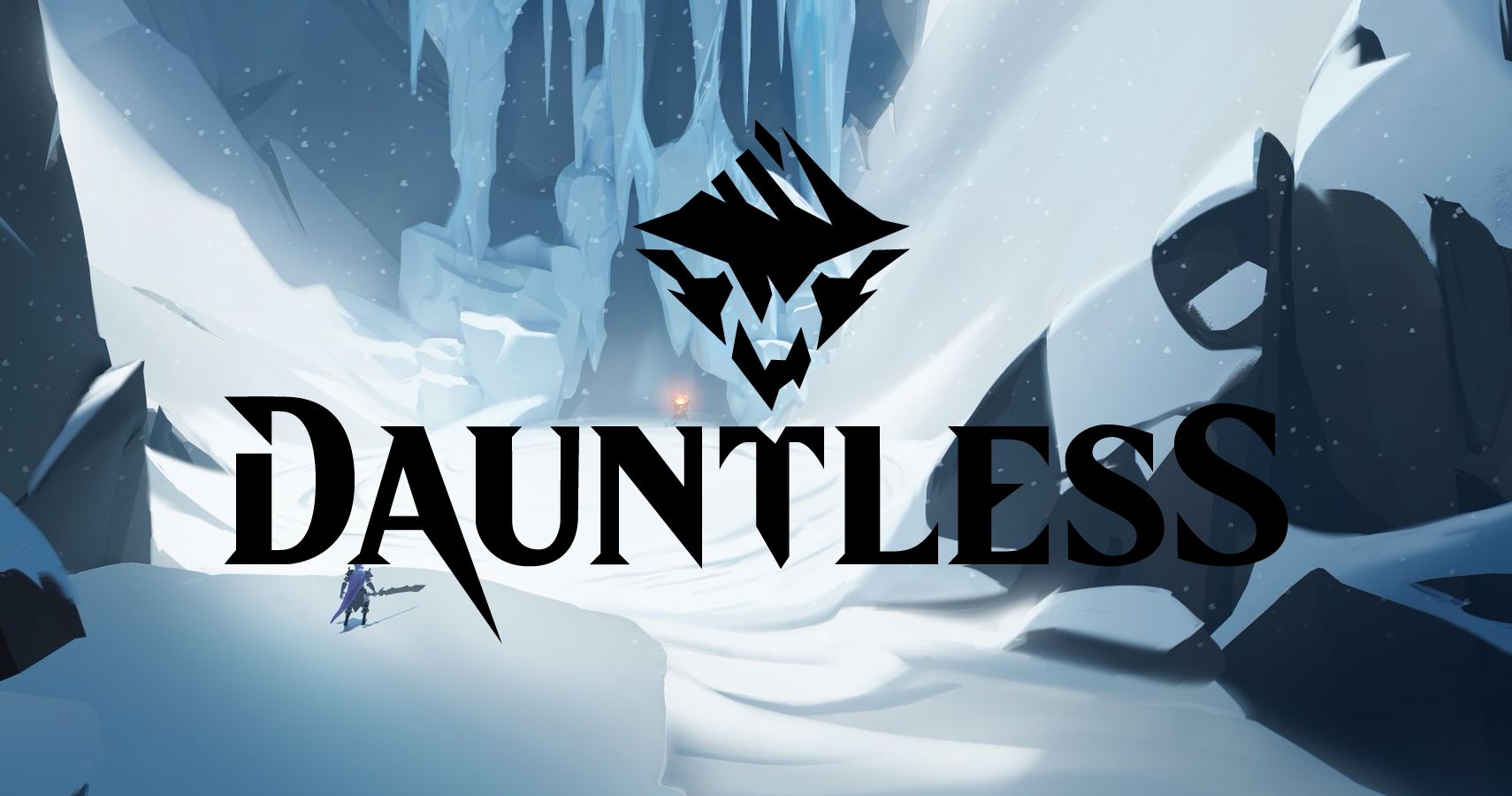 On the other hand, the statement was still a surprise to hear, because although Phoenix Labs listed an eventual mobile release on their early development roadmaps, the idea was shelved years ago due to the impracticality of touch-screen controls and the precision of certain encounters in the game. If we were only hunting Embermane Behemoths with their overly simple move set, this might not be a problem, but with multiple Behemoths on screen and modifiers, this would quickly become a problem.

Reifenrath explained how the younger generation of players are constantly seeing greater access to different types of hardware, stating that “As mobile devices have evolved, controllers are slowly becoming ubiquitous with younger players…and I believe that we’re starting to see the people able to interact with controllers seamlessly. From a Dauntless perspective, that means making sure we have a way to provide that same first-class experience [as elsewhere]…We don’t want to do it unless it’s the right thing.”

With fingers crossed, we may one day see a fleshed-out mobile version of Dauntless. For now, you can get a feel for what that could feel like by streaming Dauntless onto your phone through Steam Link, and then using your preferred controller. I have tried in the part with my trusty SN30 Pro, the same controller that I use for Dauntless on the Nintendo Switch, and found the experience to be quite good.

When it comes to thinking about the future, one need only consider what is working best in Dauntless right now. For Reifenrath, environmental design has been key to establishing a narrative for what the Slayers are up against. “We started to see this in Terra Escalation, and saw the culmination in Frost Escalation,” Reifenrath begins, “going forward, the work on environments and sets within these new areas have been the most transformative for me.”

This is especially relevant with patch 1.6.3 right around the corner, as “the set decoration for the new Radiant island as a whole is, I think, hands down our best island that provides environmental story telling.” Through the use of the story telling that comes from NPCs in Ramsgate and this greater focus on environments, Slayers get a more clear picture of what they are up against in a broader, world-building sense.

Right now, this seems to be the perfect touch for Dauntless. Phoenix Labs understands that its players joined up to slay Behemoths, and in this they have not disappointed one bit. Little by little, we are seeing the long-term narrative pieces come together in a way that feels natural and keeps players highly immersed in the gameplay.

More Player Roles Without Tying You Down 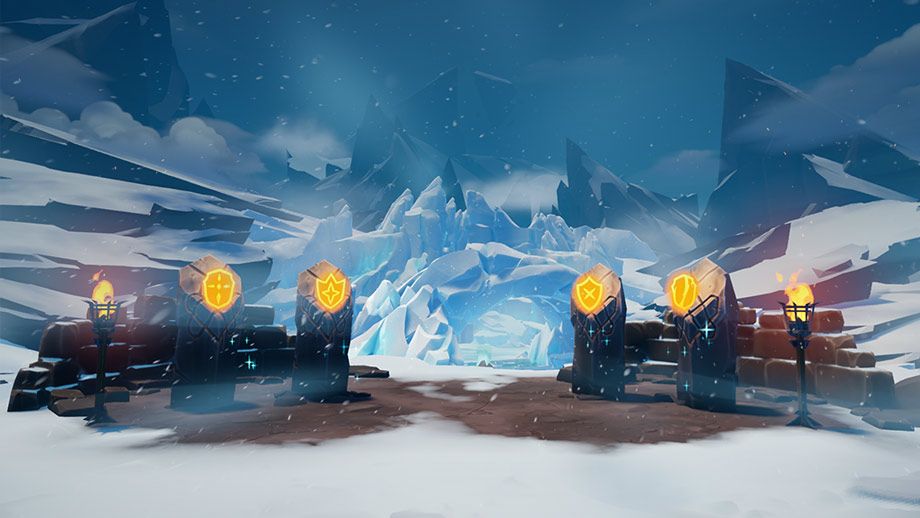 Another fascinating revelation by Reifenrath came when asked how he might see Dauntless years from now in a hypothetical world where development resources were unlimited. The conversation turned to the topic of individual player roles provided through the Avatars of Frost Escalation. As it stands, you choose one Avatar at the start of the Escalation, which provides benefits towards a certain style of play but without tying you down into a specific role.

Reifenrath went on to describe how it would be great to see the idea of player roles expanded upon. At the same time, he would want to see it implemented in such a way that felt natural for players to take on, as opposed to a mandatory action that could result in the loss of an encounter. Those types of mandatory roles and actions are common in MMORPGs. For example, World of Warcraft demands a group composition of healers, tanks, and damage dealers, and the success of a raid might hinge on a single taunt or ability interrupt, a level of rigidity that would not work as well in Dauntless.

So, how would this concept look in Dauntless? Obviously, I posed this question to Reifenrath in a way that was purely hypothetical, to be answered within an ideal environment that might never exist. Can you create meaningful roles within an Escalation that feels rewarding, but that at the same time will not punish you for not performing one specific action at a given moment? Could a game like Dauntless support more defined roles, perhaps in pursuit of a larger-than-life endgame Behemoth, something akin to an MMORPG Raid?

We can only speculate for now, but at the very least it is fascinating to hear that this concept of player roles and greater agency are important for Reifenrath and the rest of the team at Phoenix Labs. Whether or not such a concept could more firmly be implemented is a whole other story. Overall, it is fantastic to hear that the future of Dauntless looks so bright, and we cannot wait to see what lies ahead.