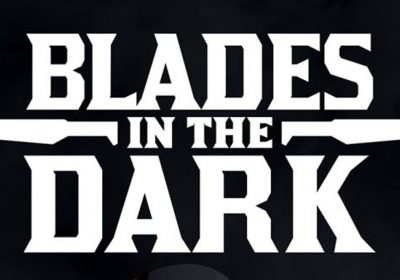 We were torn. My friends, all Dungeons & Dragons players, wanted me to DM for them; I, for my part, was growing a bit tired of D&D and wanted to try any of a few other RPGs. Our compromise was this – I’d present them with four options, ranging from very-much-like-D&D to not-at-all-like-D&D. I had them rank their choices, and made compelling arguments for each.

I wanted to broaden their horizons. I wanted to stretch my game mastering muscles. I wanted to play Blades In The Dark, but make it seem like they had a choice about it.

Blades In The Dark 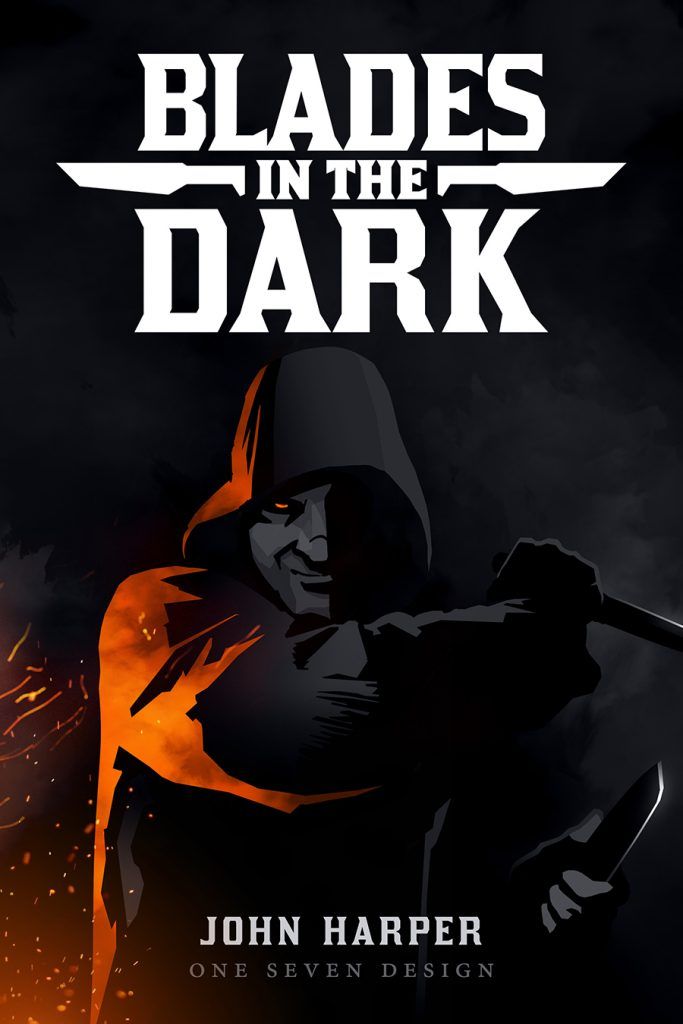 John Harper’s Blades In The Dark is a fantasy heist role-playing game, where players are scoundrels making their way in a gloomy, ghost-besieged city. Think Dishonored. Think Bloodborne. Think Ocean’s Eleven in a haunted house.

Oh, the flashbacks. This is where the heist-y philosophy of the game truly shines. In many role-playing games, players and game master alike have gotten bogged down in intricately planning every aspect of some of the smallest encounters. They’ll argue about what-ifs and spend more time before the action starts than they do in the midst of the action itself. That’s no fun.

What’s fun is being there. “You turn the corner and nearly walk into a patrolling guard. Your eyes meet. His hand goes to his club. What do you do?”

“Oh, that’s easy,” you say. “I bribed him last night to turn the other way.” So you have. “The guard’s eyes pass over you, and he turns abruptly in the opposite direction and walks away, whistling loudly enough to obscure the padding of footsteps.”

Similarly, one never needs to establish exactly which tools and items they’re bringing on a score; they’re professionals, after all, and if the situation called for a grappling hook then you can be sure they would have brought one.

Of course, this isn’t always easy. Flashbacks demand the character take Stress, the game’s most crucial currency, and it isn’t a given that you’ll make that deficit back between sessions. Should you take too much Stress, your character… cracks, a little, and develops a permanent flaw that they’ll be expected and encouraged to role-play into.

Character creation in Blades In The Dark is easier than many tabletop RPGs, but it asks some very unique questions. For instance, as you create your own character, you are also establishing NPCs that inhabit this world – you create one friend, and one foil. They don’t need to be fully described in that moment; they’re there to be tools of the players and the GM, and they can be detailed when the spotlight shines on them.

The most intriguing question that character creation asks the players is this: “what is your vice?”

This can be easy. Sex, drugs, booze; they’re all options, of course. Like with the NPCs, you can get into the specifics later. Obligation is another choice, and who doesn’t know someone who devotes themselves entirely to lost causes, even to their own detriment? Faith, luxury, gambling… the list of potential vices for a player character goes on.

During downtime, the mode of play that takes place between scores, players can choose to indulge their vices, reducing their accumulated stress. Sometimes, indulgence goes awry – maybe you bragged about your latest heist at the track, and you brought the wrong sort of attention back to HQ with you.

The setting of Blades is a dark, haunted city known as Doskvol, or Duskwall. Within its protective walls made of lightning, thousands of people eke out a living beneath a perpetually twilit sky. Canals are as frequent as avenues; gondolas ply the dark waters from which unfamiliar constellations are reflected, while goat-pulled cabs work the barely-lit streets. Industry and the perpetual burning of demonic ichor coats the stacked buildings in soot and grime.

Blades encourages roleplay in a clever way. At the end of each session, players take turn answering questions from their characters sheets. “Did I play into my flaws, my vice?” you ask yourself. If so, you can mark experience. Did I cement, or create, elements of my background? Mark experience.

Characters aren’t the only sheets players will be marking experience on and gaining new abilities for. The Crew itself, the gang the players have formed together, is also growing stronger, taking over turf, unlocking new powers all the while.

The Rolls And The Clocks

Next, we come to the very core of the rules of the game. There is roleplay a-plenty to be had in Duskwall, but to get there we need action and uncertainty and danger. Hence, this collection of six-sided dice.

Each time a player attempts an action, they take a number of dice depending on their effectiveness at that action. Meanwhile, the GM determines the situation itself – is it safe? Is it desperate? How great an effect will it have, if successful? Players then roll, and take the highest number as their result. A 6 is a success, and you accomplish however much the GM determined you could! A 1-3 is a failure, and the consequences match the situation the GM established. A 4 or a 5, though? Well.

That’s a mixed success, and it means many things. See, the GM rarely rolls in Blades; when the PCs roll, they roll not only for themselves, but for how the world reacts to them. A mixed success, therefore, means getting what you want, but at a cost. Try to gut that guard with your sword? You cut him, but not before he cries out, alerting someone nearby.

There is no “nothing happens” in Blades. Players will need to get used to the idea that there is rarely success without risk. Clocks are always ticking in Duskwall, and they’re the best way to track successes (and failures). That scream that escaped the downed guards mouth? It added two ticks to the clock named “Reinforcements Arrive” – and there are only two ticks left.

Forged In The Dark 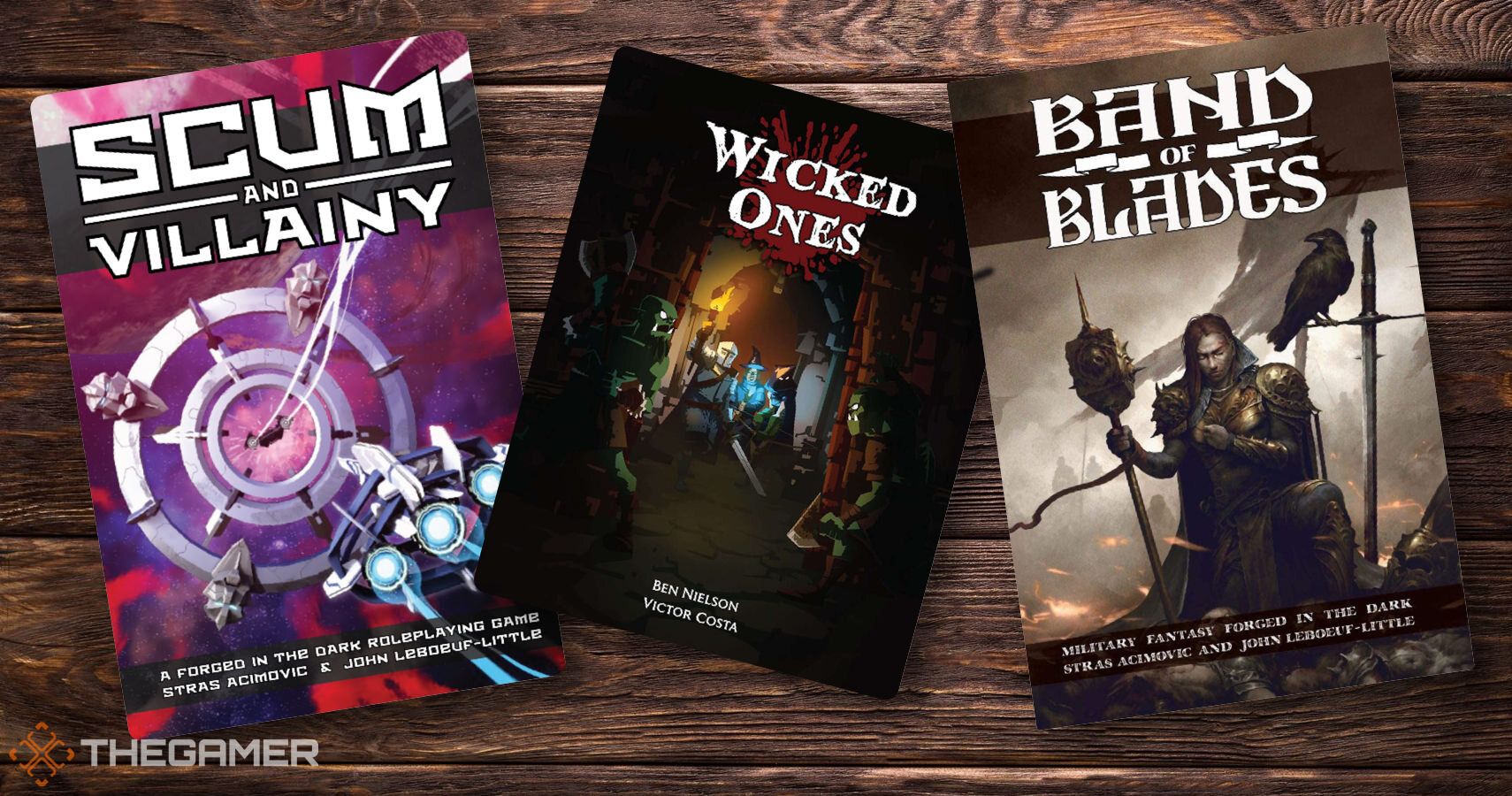 So that’s Blades, the first Forged In The Dark game. If the concept of mixed successes and ticking clocks strikes your fancy but the setting doesn’t, then good news: there are plenty of related games, set in galaxies far, far away; in unwinnable wars against legions of undead; from the perspective of the monsters that build the lairs adventurers keep trying to delve.

Blades In The Dark is a fun, flexible game that encourages action and role-play above all else. It can be dark and grim, so prepare for a solid session 0 as you discuss what does and doesn’t go on in Duskwall. But it can also be silly, as things go spectacularly wrong… only to turn out to be all part of the plan from the beginning.

READ NEXT: Claim Tabletop Cyberpunk For Free If You Own Cyberpunk 2077 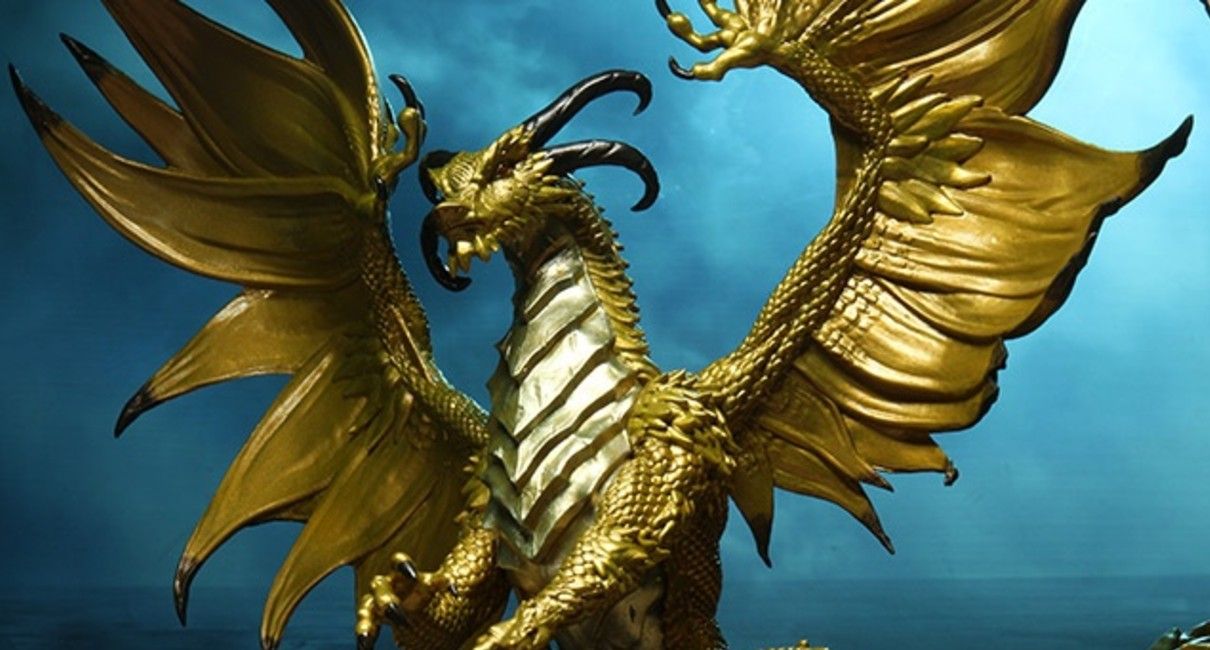 Patrick Sklar is the Managing Editor at TheGamer.

He’s written previously for Screen Rant, Comic Book Resources, and The Escapist, among others, and has edited a handful of sci-fi literary journals. He is a graduate of John Abbott College’s Liberal Arts program.

Patrick is a reader, writer, editor, and game-player based in Montreal, Canada. He’s been an egg flipper, casino banker, bookseller, honest-to-god telephone sanitizer, and now works as an editor for Valnet, Inc. His passion for language inevitably led him to a career of telling people when they’re doing it wrong.

His favourite games include Netrunner (a two-player, asymmetrical, cyberpunk, heist competitive card game wherein one player plays the hacker, or Runner, and the other is a Corporation trying to keep its servers secure), World Of Goo, Mass Effect 2, Metroid Prime, and Donkey Kong Country 2.