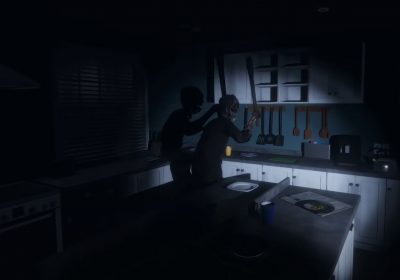 There is nothing but dead silence. My flashlight flickers on and off at a frantic pace, signaling danger. Suddenly there’s a flurry of hushed whispers, panicked yelps, and now I’m fighting with three other friends for control of a bedroom door. We pile in, running to a corner in the back of the room while scolding each other to be quiet the entire time. I realize someone is missing from our safe spot behind a bed – there’s a quick and frightened “oh fuck” that comes from the hallway, and my flashlight stops blinking. The hunt is over, a poltergeist has taken my friend, and no one can stop laughing at his dead body. The panic-induced giggles are my favorite parts of Phasmophobia, and I hope this game’s success ushers in a new trend of Phasmo-Like experiences.

For months last year, I spent several nights a week hunting demons, banshees, and other paranormal entities in abandoned high schools and suburban homes. The premise of Phasmophobia is brilliant and straightforward. You can go in alone or bring three friends on missions to identify certain types of otherworldly creatures haunting a variety of locations. You’re given a limited set of tools to collect evidence and record them in a journal. During the mission, ghosts mostly remain passive, but they will eventually become irate and hunt you down. While trying not to die, you’ll need to not only run and hide but also keep quiet. Phasmophobia uses your mic to let enemies know where you may be hiding, so as hard as it might be, you have to stay quiet. 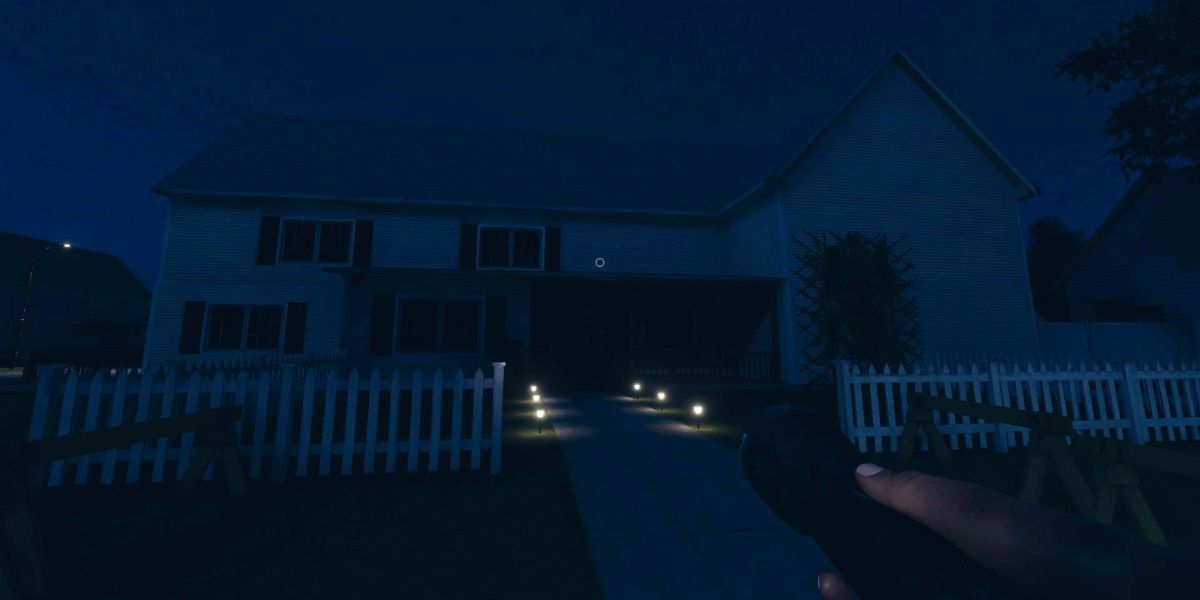 The mic concept isn’t new – we’ve seen horror games dating years back incorporate the idea – but I’d argue Phasmophobia has thrust it into the mainstream like never before. During Phasmophobia’s prime last year, the title regularly popped up in the list of most-watched games on Twitch. It’s also the first game I’ve ever really felt interested in that plays on the mechanic. When I’m alone, clamping my hand over my mouth to prevent a demon from hearing me is terrifying. When I’m with a friend? It’s hilarious. There is nothing better than whispering “shut up” over and over to a group of giggling drunks in a basement while an Oni stomps around outside the door.

And then there’s the basic structure of Phasmophobia, and that’s honestly where I hope other horror games learn and pull from. When we’re talking about horror as a multiplayer experience, there’s not a lot I’ve played that really kept me entertained like Phasmophobia. I’ve done the co-op Resident Evil bits and a few random finds on Steam, but none of them really stick or satisfy the craving I have for scares in a big group. I don’t want to go rampaging and shooting creepy zombies with a sidekick – I’d rather just try and survive with a group.

The easy-to-pick-up and put-down nature of Phasmophobia is another reason it was so hard to stop my ghost hunting spree. I have a pretty big group of friends I play games with over Discord, so we would break up into two or three teams sometimes and simply rearrange our sessions all night as people would come and go. Rounds don’t really take that long, even on Professional difficulty, and team sizes are flexible. There’s no waiting for folks to resume a co-op story save and no real catching-up to do for more casual friends just dropping in. 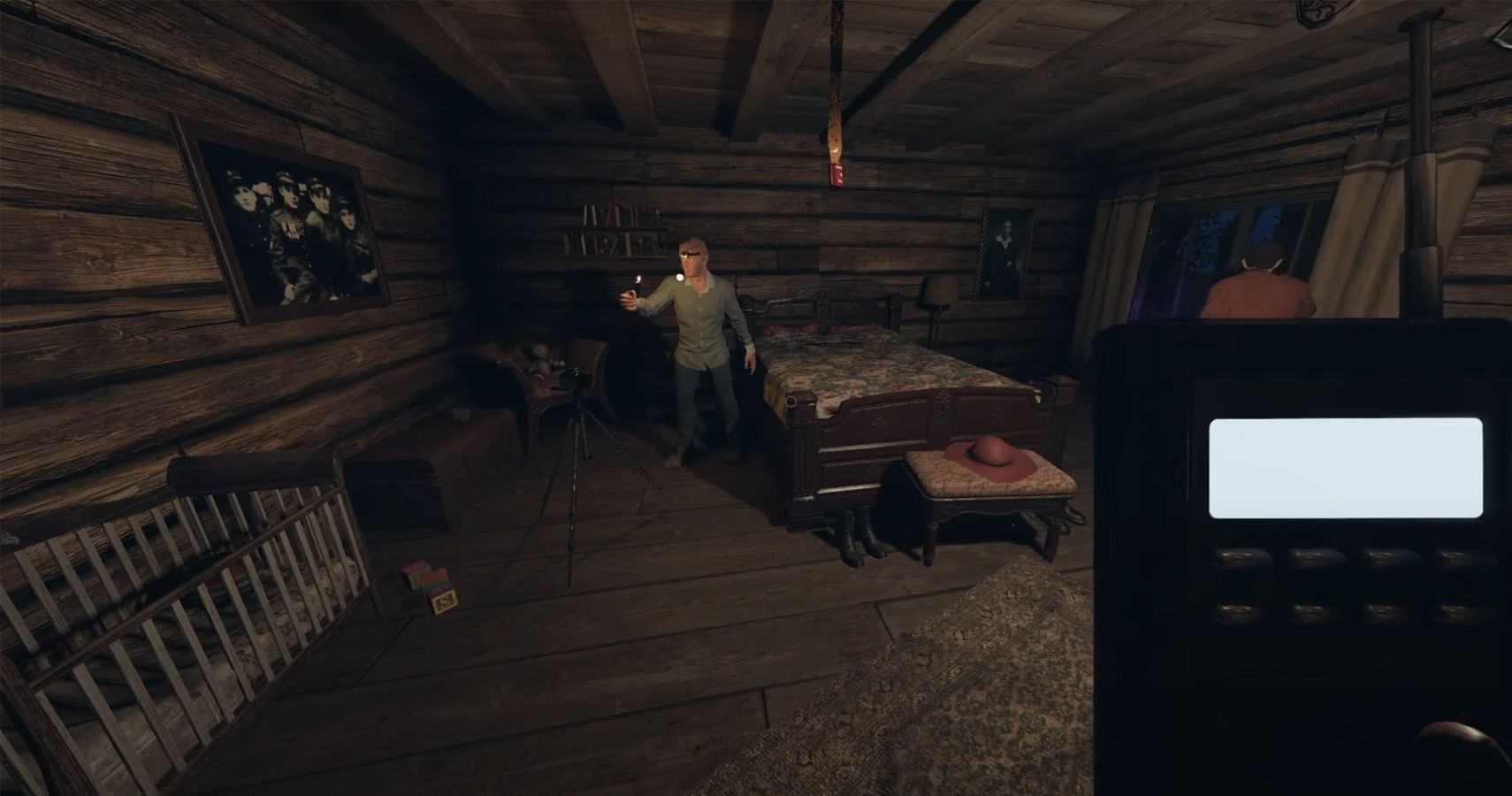 When I think of horror now, I realize that I can’t seem to let go of my time with Phasmophobia. Of course, the game is still there, so I can always go back, but I want more. I want short, group thrills that put me in situations where I’m defenseless. I want to hide from different types of spookies lurking in the dark and argue with my friends while we hide in new locations. I want to cackle loudly while leaving someone behind, only for them to get snatched up by whatever is after us. I think I’m craving games that sport very dangerous sessions of hide-and-seek.

Phasmophobia reminds me of those haunted house experiences that pop up every Halloween. You somehow manage to con a big group of loved ones into subjecting themselves to a situation that makes someone so scared they lose control of their bladder – or someone winds up hating you forever. Regardless, everyone walks away crying and laughing. I love those things; I go every year. And somehow, Kinetic Games managed to bottle up that energy and package it into a game. I don’t know how or what it looks like, but I know I want more of this. I want more Phasmophobia-Like games.

Next: A Short Hike Is One Of The Best Games In Years 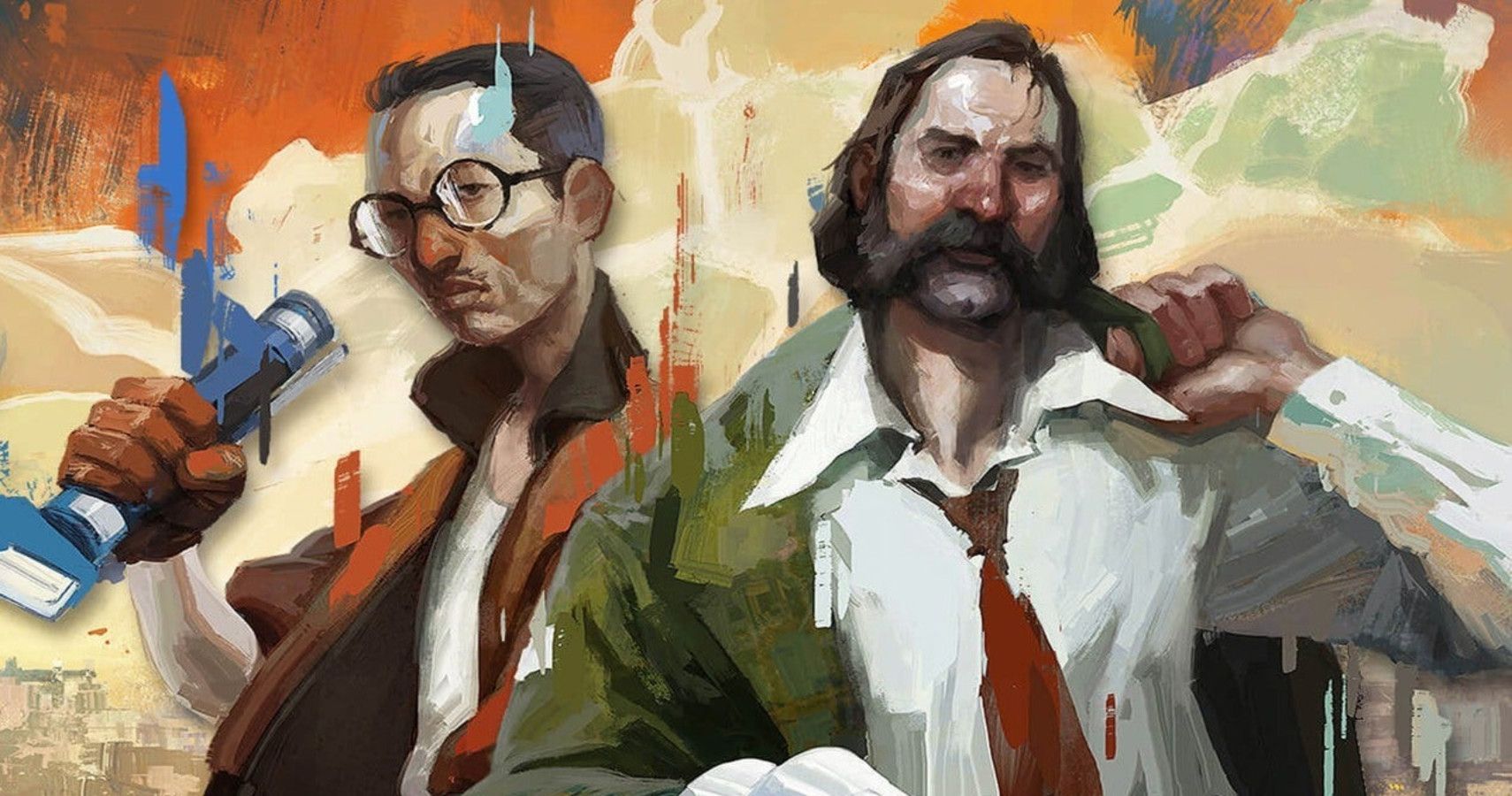