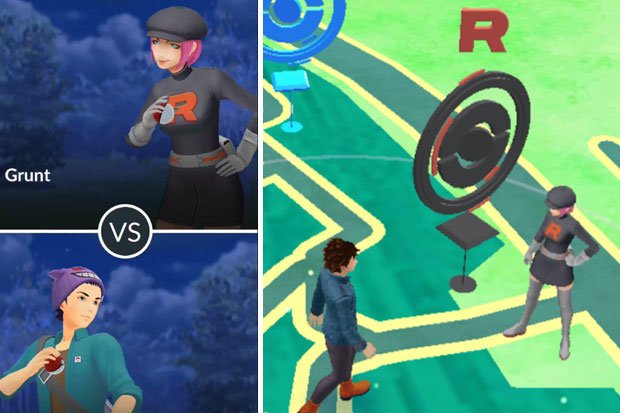 What do you get for beating the Team Rocket Grunts who have invaded though?

Beating them grants you the chance to catch a Shadow Pokemon using the special Premier Balls, and you’ll earn yourself 500 Stardust just for winning the fight. The good news is that even if you lose, you’ll be able to challenge them again right away, just make sure you bring your best Pokemon and keep them at full health. It’s a bit like a raid really, but much easier.

Once you’ve gotten your hands on the Pokemon you need to purify it using the same menu you would to Power Up or Evolve it. This costs Stardust and Pokemon Candy to do, so catch lots of Pokemon to stay topped up.

It’s well worth your time do this, because purified Pokemon cost less evolve, power up, and even learn a special move called Return. 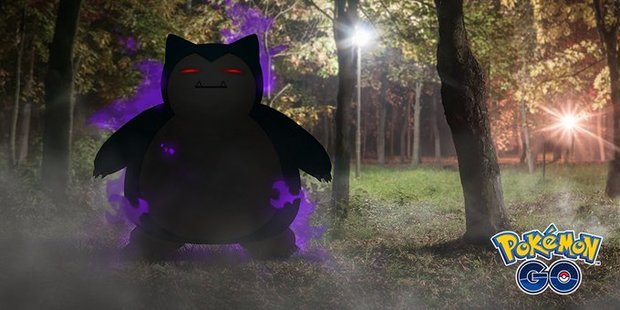 You’re going to need to do all of this to clear the ‘A Troubling Situation’ special Research Tasks, which include things like:

That’s only part of it too, there are four stages to these Research Tasks, but completing them all is sure to give you some great rewards, plus, you can’t just let Team Rocket go around doing whatever they want.