Pokemon Have The Wrong Stats 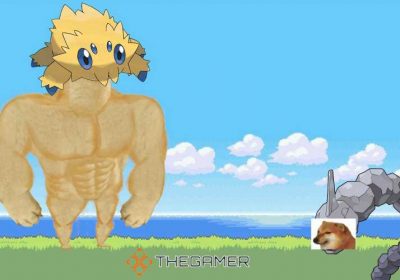 You remember Onix, right? That enormous snake made out of literal boulders. I reckon if that smashed its spiked head into you, full force, you’d absolutely fucking die; get turned into paste – nothing more than a splatter and a small crater where you once stood. However, Pokemon disagrees. Pokemon seems to think a Joltik – a teeny weeny incy wincy itsy bitsy spider – has more Attack power than a 200kg earth serpent. Absurd.

Now, I know I tend to read far too deeply into these clusters of pixels – Pokemon is just a game, after all. But it’s a game I’ve been playing for as long as I can remember, and now that I’m a bitter old man (a 26-year-old) I want Pokemon to make a little more sense.

I’ve already gone on record to write about how ridiculous Pokemon heights are – you’re telling me I’m taller than a Zapdos? Pull the other one – and now I’ve got my sights set on their outdated base stats. Did my ramblings about Pokemon being too small bring about any change? No. Will this? Also no. But, it makes me feel good to vent about it, and I hope you, dear reader, will join me in my fury as I detail some of the most egregious Pokemon stats currently in the games. 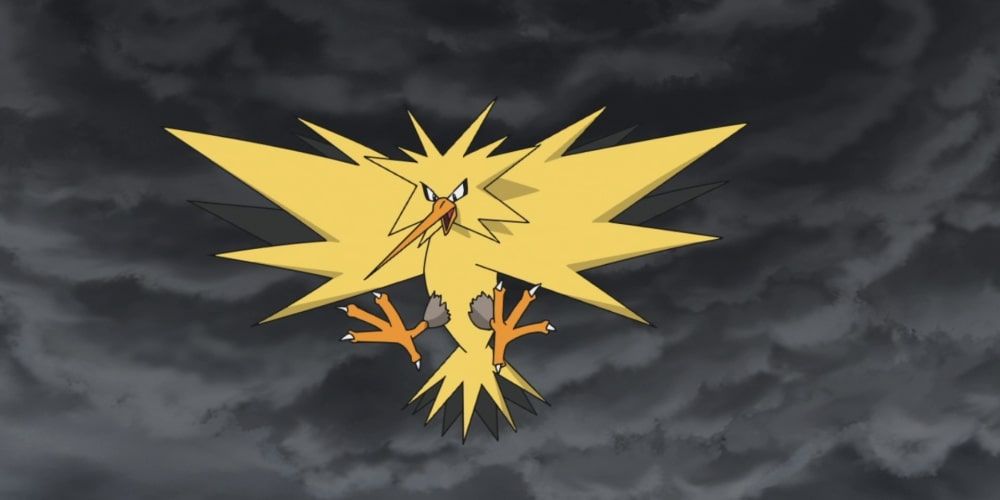 Before you try to reason with me, know that I will not stop until you all realise how stupid it is that Miltank, a large cow, has a higher Speed stat than Raquaza, a dragon that lives in the ozone layer. Sure, Pokemon systems are so ingrained in my mind that Pokemon Unite’s lack of type effectiveness made my head hurt for a while. But I adapted, and I believe you’ll all get used to new, proper stats too.

I’ve already done Attack and Speed, so let’s go with HP next. Chansey and Blissey are big ol’ nurse Pokemon, so their position as the queens of HP makes sense. But why does Flabébé, a little flower fairy, have more vitality than Mr. Mine, a humanoid Pokemon? Are you seriously telling me a flower has more chance of surviving a stomping than basically a person? Liar. 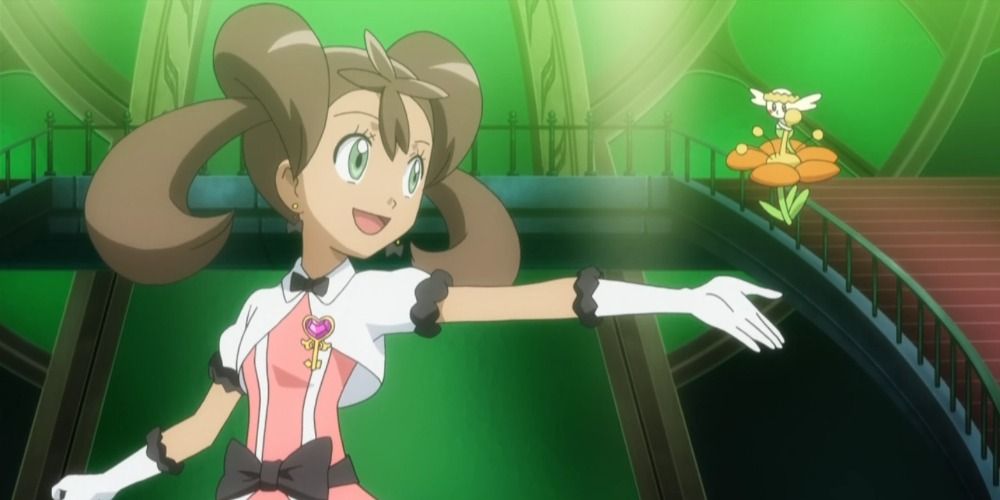 Next up, Defense. Makuhita, a Pokemon so ready to scrap its wearing boxing gloves, only has 30 Defense? I understand that some boxers have glass chins, but Makuhita is a chonky boy, and I’m sure any punch I throw at it would be absorbed as if I were punching jelly. A Rattata has more Defense than a Makuhita. A rat, a small, purple rat, can tank hits better than a boxer. No.

Special Attack is a bit of a weird one. At the very ends of the poles, everything makes sense. Feebas has barely any, and Mega Mewtwo Y has a near limitless amount. It’s in between that things start getting a little weird. Sceptile, the Hoenn starter with the signature move Leaf Blade, where it slashes at foes with its razor-sharp wrist leaf thingies, has a higher Special Attack than Attack. This is probably due to it being introduced in Gen 3, where Physical and Special moves were split by type, but c'mon, that needs updated. Hoenn is the best region, by far, but I never use Sceptile because all its best moves are Physical now, and it just can’t measure up to its counterparts. 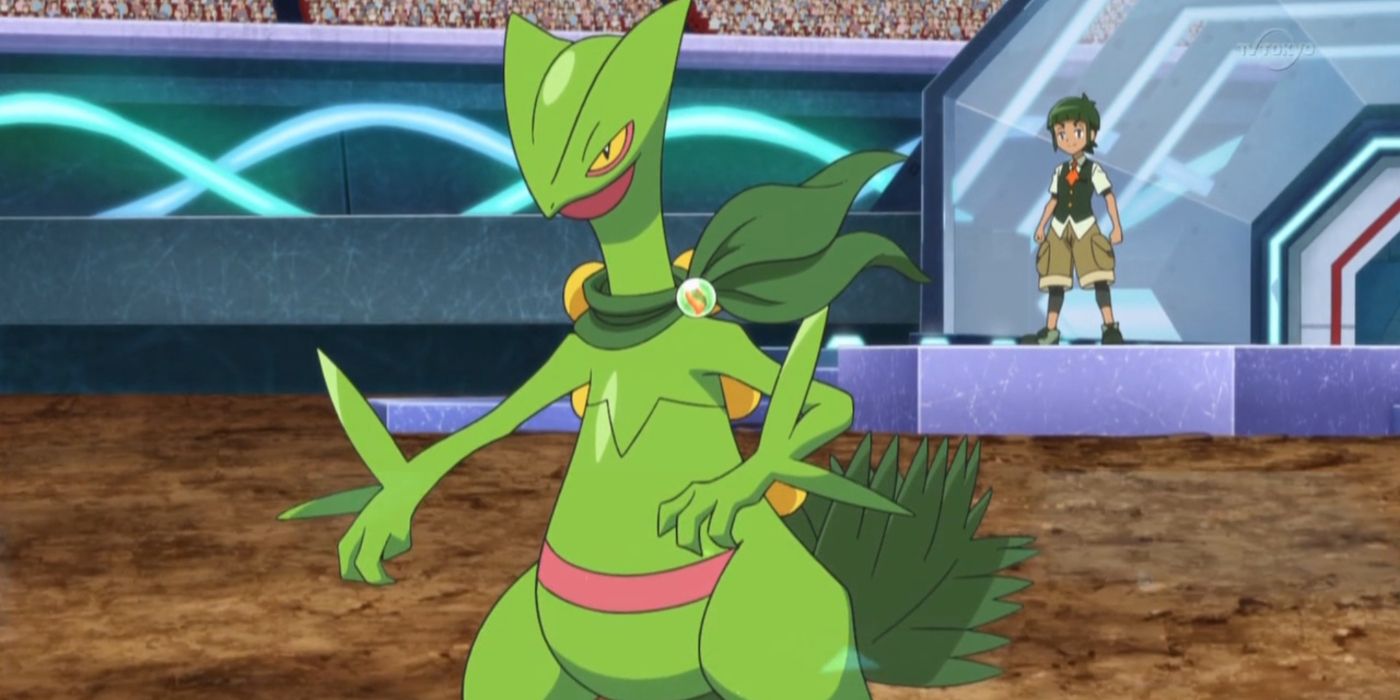 Finally, Special Defense. Do you know what? I don’t really have a whole lot to say about this one. I honestly don’t think I’m qualified to judge what Pokemon would be best suited to shaking off a Fire Blast or an Ice Beam. Shuckle has the highest SpDf at 230, which, sure, I guess? Tortoises do live in shells and shells are hard so I can definitely see the logic. I still reckon Defense Forme Deoxys should be bulkier than a single tortoise, but what do I know?

All in all, I have to say: What the fuck Pokemon? Look. I know things have to be balanced for competitive play. And I know I need to stop expecting Pokemon to adhere to some form of real-world logic – that’s how I wound up totally unprepared for my camping trip a few months ago – but even the internal logic is all over the place. Stasts, as they are, are about as confusing as RNG manipulation, and I really hope there’s a big overhaul of some old game systems in Legends Arceus.