Home » Reviews » Pokémon Sword And Shield: How Will The DLC Handle Leveling?

Pokémon Sword And Shield: How Will The DLC Handle Leveling?

For the most part, Pokémon fans rejoiced at the announcement of The Isle of Armor and The Crown Tundra, the upcoming DLC for Pokémon Sword And Shield and the first DLC to ever be released for a Pokémon game. That means DLC is uncharted territory for Game Freak, giving the company one big question to answer: how will leveling be handled?

Traditionally, Game Freak would release two separate Pokémon games, followed by a third installment. This trend dates all the back to when Pokémon Yellow was released following Red and Blue, and continued all the way up until Pokémon Platinum. Afterwards, Game Freak opted for a “sequel” game, such and Ultra Sun and Ultra Moon following Sun and Moon. 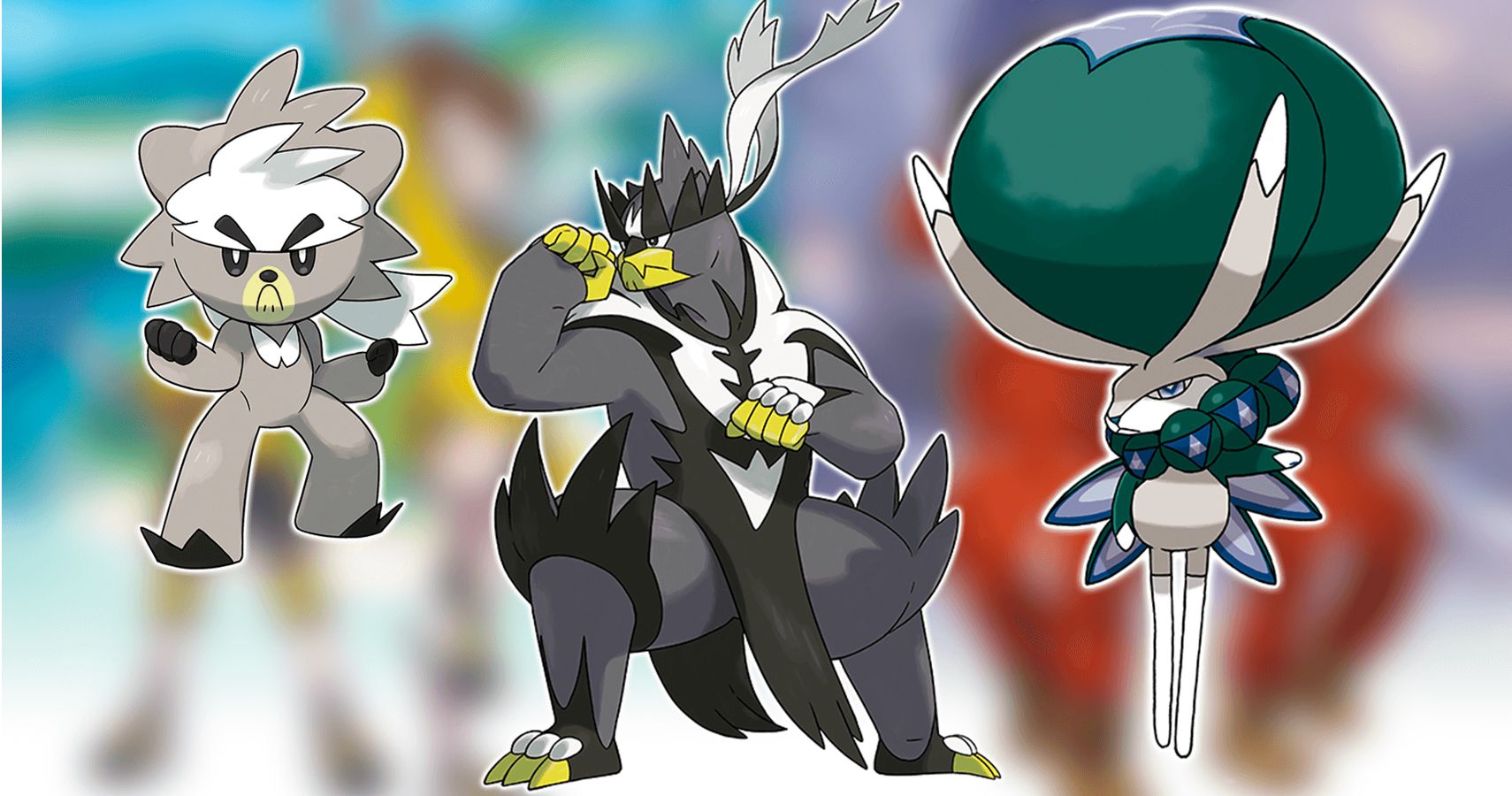