Home » Reviews » PSA: You Need To Play The Mass Effect Games In Order

PSA: You Need To Play The Mass Effect Games In Order 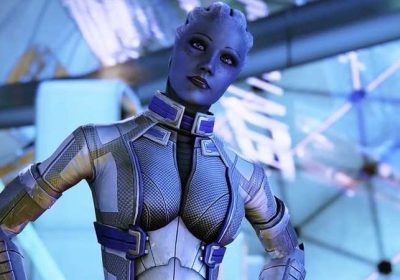 There are a few reasons why you should play the Mass Effect trilogy in order, and not just because that’s the way the story was written – there are severe consequences to not playing Mass Effect, then ME2, then ME3 – it’s a matter of life and death. Here, we’ll take you through why the chronology matters, but we’ll do so with as few spoilers as possible, so you’ll still be able to make your way through the trilogy unscathed, while understanding why the order is so important.

You control Commander Shepard through the entire trilogy – with Dragon Age, BioWare’s other major trilogy, you get a new hero each time, so the order is more malleable. However, since you’re Shep from start to finish with a distinct mission, if you start in the middle, you might be a bit confused. Also, while each game has a central villain, there’s an ever present threat consistent across all three games, so it makes sense to meet them in the first Mass Effect before 2 and 3. Think of it like how Game of Thrones always had different humans as the baddies, but the ultimate threat was the White Walkers. Mass Effect has its own version of the White Walkers – thematically and visually they’re very different, they’re just a looming, distant threat – and playing through the trilogy in order is the best way to understand them. 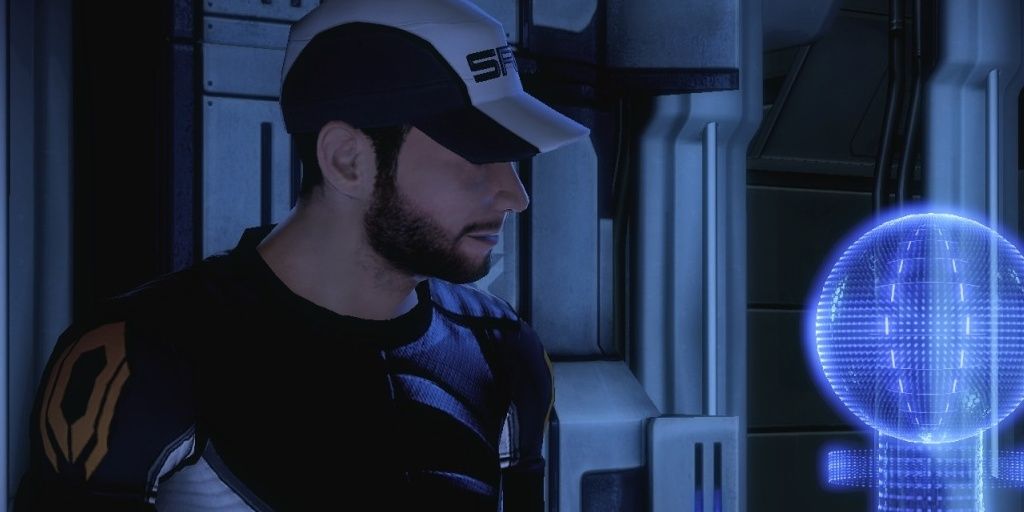 You might be thinking “yeah, I’m not bothered about that, I’ve heard Mass Effect 2 is the best so I’m starting there.” I’m inclined to agree that the second game is the pinnacle, but part of the reason it’s so beloved is because it builds so well on the initial game. It’s full of callbacks, references, and plot threads that players who start with ME2 will have no idea about. Mass Effect 2 is only the best game in the series because it stands on Mass Effect’s shoulders to get there.

But okay, that’s all just opinion – let’s get into the facts.

In the first Mass Effect game, you have six squadmates. During the game, you will have to choose between two different squadmates to decide which one lives and which one dies. It is impossible to save both. If you skip to Mass Effect 2, the game chooses for you, based on the gender of your Shepard. However, a third squadmate can also die in the first Mass Effect – this character returns for a major role in Mass Effect 3; or at least, they do if you keep them alive. If you skip Mass Effect, the game automatically kills them off. This is a hugely popular character too, and their replacement is very meh. You are not getting the true Mass Effect experience if you kill this character off.

Provided you actually play Mass Effect, keeping them alive is quite straightforward, so don’t worry too much – just remember to actually play it.

There are a couple of other decisions you can make within Mass Effect that influence the story of the two sequels, plus your Paragon and Renegade decisions (Mass Effect’s morality system) carry over.

But what if you want to start at Mass Effect 3? What happens then? First off, what the heck is going on in that twisted little melon of yours? Starting at the ending? Do you have lasagne for breakfast and cereal for tea? Anyway, if you do want to do that – don’t. Again, you’re missing all that Mass Effect stuff, but there’s a whole bunch of Mass Effect 2 things you’ll miss too.

Mass Effect 2 has a very simple loop – you recruit your crew, you make them loyal, you take them all on an epic mission. If you don’t make them loyal, or make poor decisions in that last mission, they can die. Everyone, including Shepard, can die if you do things badly enough – but again, if you actually play the game, it is relatively straightforward to keep people alive. Just listen to your crew and make sensible choices. If you skip to Mass Effect 3, all the squad survive, but you haven’t particularly earned it. When you’re meeting them at the end of the world, there’s no real emotion there. The game is kinder to skippers than Mass Effect is, but most of 3’s tearjerkers won’t land if it’s your first foray into Mass Effect’s universe. 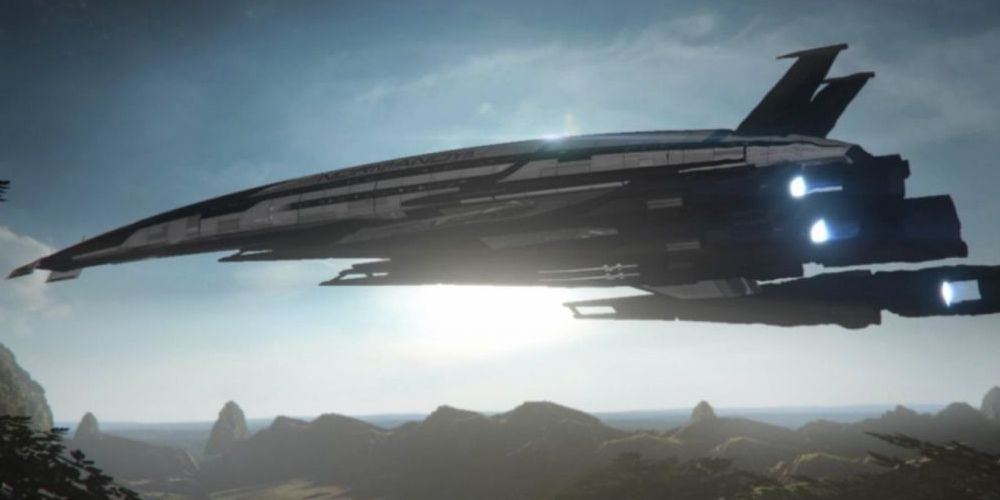 Your romances can also carry over across the trilogy, but skippers miss out on this – the game just assumes you pursued no romance at all in the games you jump over.

Finally, you should also play all of the DLC, but play them at the end of each game – with the exception of Mass Effect 3’s From Ashes, which gives you a new squadmate. Do that one as early as you can. You may be tempted to do the Citadel DLC early, since it’s widely regarded as the best, but it’s basically a party with all your friends – if you skip the other games, they won’t actually be your friends, just random people, and if you do it too early in ME3, you won’t have met all of the characters yet, and the party will seem a bit empty.