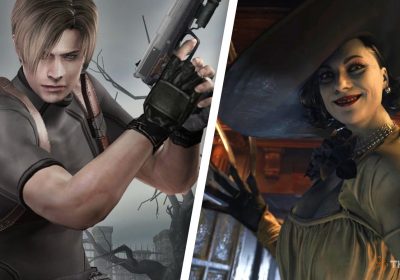 It’s tough to say where I land on my thoughts with Resident Evil Village. Part of me adores it, even considering it the franchises’ best. The other side of me sees it as a rehash, a collection of ideas with little to help define its own identity. It’s a hard game to boil down, but ultimately, I had fun with it, and part of what I cherished was its beautifully executed balance between horror and action despite criticisms that it lacked the former. It even trumps 4, which often receives the same flack but gets away with it.

Village’s weirdest moments with Ethan Winters are undoubtedly cheesy, but they feel less b-movie and more video game logic amped up to the max. Hand gets cut off? Slap some magic verdant fizzy juice on the stump and glue it back on. A lot of this is explained away by him being a weird mold man in the final act anyway. Resident Evil 4 has a terrible mixture of both and gets a pass simply because it looks cool, a train of thought that resulted in the arrival of Resident Evil 6 – and the less said about that the better. Leon Kennedy’s masterful adventure paved the way for such games because it put nonsensical action ahead of horror, failing to strike a balance like Village does.

Sure, it has some disturbing moments, but the same can be said for any film or game where body horror villains are the main attraction. Resi 4 clearly favoured one genre over the other, and while there’s nothing wrong with this approach, such a lack of balance is what ultimate gives Village the edge. There are few moments that stand out in my mind as true examples of horror in 4. Village, meanwhile, is packed with Silent Hill-esque segments. Towering foes stalk you relentlessly and lurk around every corner, the anxious atmosphere constantly surprising Ethan Winters with each new haunting location. All of this is topped off with a steampunk factory infested with monstrous machinations. It’s a bad scene, and a scary one. 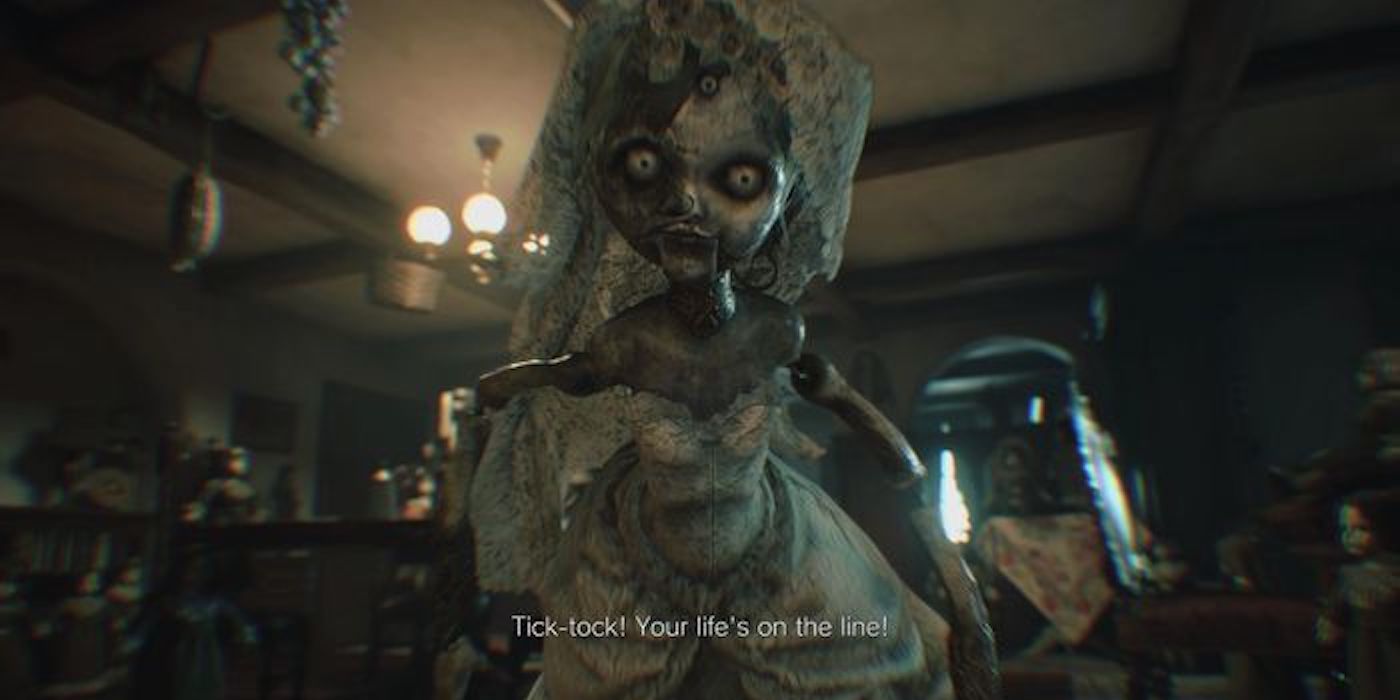 You ultimately do a lot more fighting in Village than you ever did in Biohazard, with an entire Call of Duty segment appearing towards the end, but that action rarely ever feels like it overshadows the horror. You can go through the entirety of Dimitrescu Castle firing off shotgun shells at devious maidens, but the limited ammo, emphasis on puzzles, and abundance of quiet, atmospheric build-up keep the eeriness intact. More of this would have been welcome, yet it still maintains a balance far better than anything seen in Resident Evil 4. To me, it’s a spiritual successor that improves upon many of the issues that plagued its iconic inspiration.

In no way would a segment like the Beneviento Estate feel at home in 4 because it is pure horror, a far cry from anything in the fourth game. That was far more of a third-person shooter with horror elements, having you move from level to level, fighting off enemies and killing bosses, progressing to new zones until you beat the game. 4’s most memorable moments were the large-scale set pieces that felt like an on-a-rail shooter, or the quick time events that had you dodging walls of lasers. It was all very silly, inspiring the more action-oriented tone of the films.

Village, by contrast, has all the inner workings of classic Resident Evil and, by extension, the roots of the very genre with horror in its title. This varies from its backtracking to its interconnected hubs to its closed-off secret paths revealing themselves later in the game. It is designed in such a way that it lends itself to the nostalgic ambiance of the originals rather than the more amped up chaotic shooting gallery of the fourth entry, even if it sports a wealth of its own similarities. Perhaps that’s because Village is, in essence, a blend of Biohazard and 4, but perhaps that’s what works in its favor. By mixing the two, it did something 4 never managed – it added action to the series like never before, but retained the horror roots we love Resident Evil for.