So there you are, toiling away on some floating megastructure in space, galaxies and giant gas nebulas in the distance looking suitably epic. As you’re building, trying to collect enough resources to continue construction a bright red laser catches the corner of your eye. It’s an enemy, barrelling towards a weak point in the Space Port. Unfortunately, the pesky vessel wasn’t spotted in time and has not only hit but ripped the entire structure in two, creating all sorts of problems. This is ViSP – Virtual Space Port, get ready for some ambitious puzzle building.

After first coming across German developer Visper Games and its puzzle title ViSP – Virtual Space Port at the Indie Arena Booth during Gamescom 2018, the experience looked to have all the hallmarks of a simple yet engaging virtual reality (VR) title.

Almost like Lego in Space, ViSP – Virtual Space Port is all about building and protecting your own little space station, having to expand its structure via the collection of resources to gain more blocks. The end goal is to reach several blue cubed structures (called monuments) located around the level all at the same time. Once achieved a 30 second counter begins, resetting should any part of the port become disconnected from the monuments.

The beauty of ViSP – Virtual Space Port is in its simplicity. The general premise is remarkably easy to pick up, if there are cubes available – the amount is denoted on the controller – then you can build more cubes from the original structure in horizontal and vertical directions. There are only two cube types available, the main ‘form’ blocks and the ‘wall’ blocks which are solely used to protect the base.

It’s the building of both that must be carefully balanced. Expand too quickly and should an enemy present themselves you might not be able to build any defences. Likewise, if the structure becomes overly complicated and blocks are wasted then trying to accrue more can take time.

ViSP – Virtual Space Port isn’t just about building in straight lines. Certain modules can be created by building patterns out of the Form blocks. The most important being the resource dock that these little flying drones land on to deposit more cubes. Then as the levels progress, gun shapes can be unlocked for extra defence.

And defence is needed. The enemies in ViSP – Virtual Space Port don’t swoop in guns a blazing. You’re generally given ample warning by a bright red laser pinpointing where the vessel will crash into. To begin with these are few and far between, easily manageable, yet by the later stages, Visper Games seem to have managed the perfect timing where there’s almost a constant deluge of enemies, continually halting progress.

It’s these moments that really showcase ViSP – Virtual Space Port to be a truly entertaining experience. Spinning what can be massive, hulking, structures that almost develop a life of their own, to find the next impact point. And this is where some building savvy skills are useful. Do you expand quickly from one single point, or create lots of intertwining columns? If its the former then see the first paragraph, chaos will ensue.

ViSP – Virtual Space Port is made up of four main stages, each with four levels, plus a couple of additional timed levels. What’s nice to see is a manual save option for each level, so should you get stuck or need to stop halfway through you can, recommencing later. The only real issue with ViSP – Virtual Space Port is the same that usually afflict most puzzle titles – last month’s A Fisherman’s Tale is a good example – is that there isn’t enough, with most of the experience completed in a few hours depending on if you really get stuck. It would have been great to see a mode where the player could select options like the number of monuments and which types of enemies spawn.

That’s only a minor grumble, mainly due to the fact that ViSP – Virtual Space Port is still a highly enjoyable puzzle experience that really makes use of VR’s roomscale to give you complete freedom to build. Set against a gorgeous interstellar backdrop, ViSP – Virtual Space Port is almost the perfect example of a well designed indie VR title, delicately balancing content and gameplay. 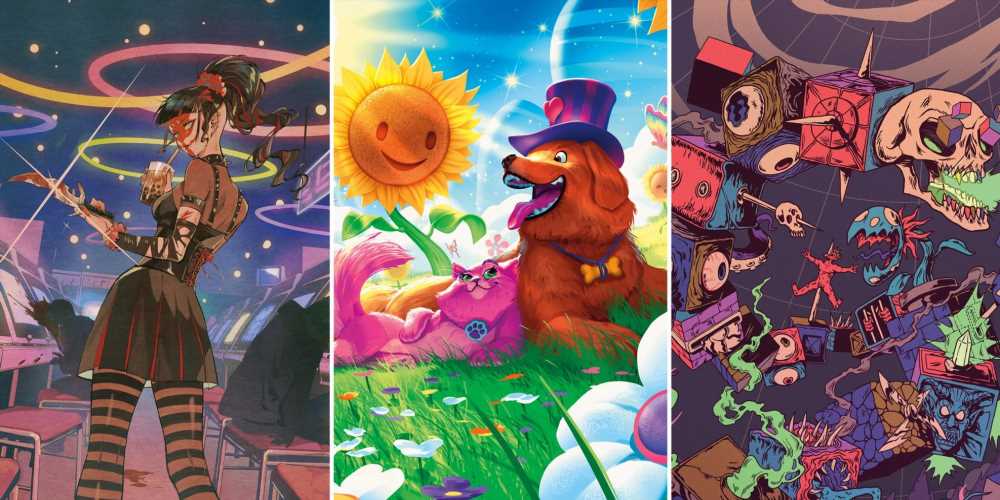 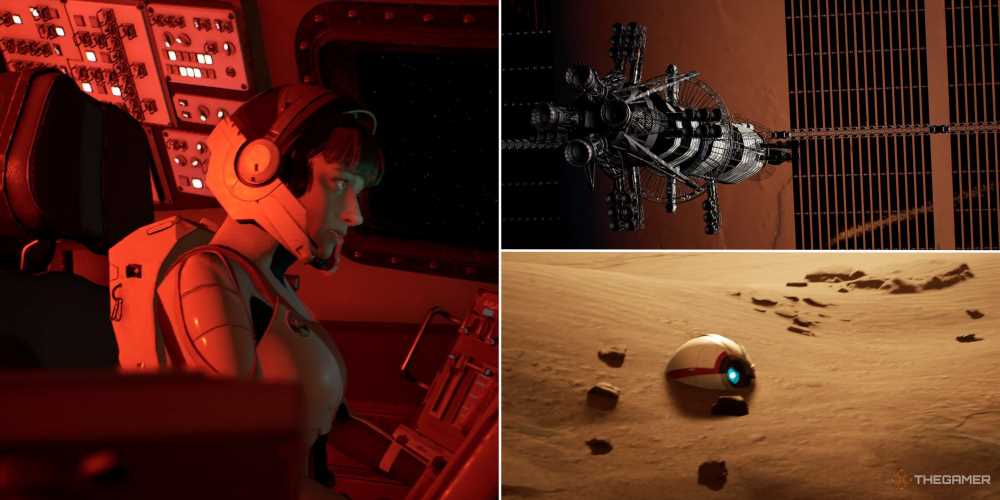 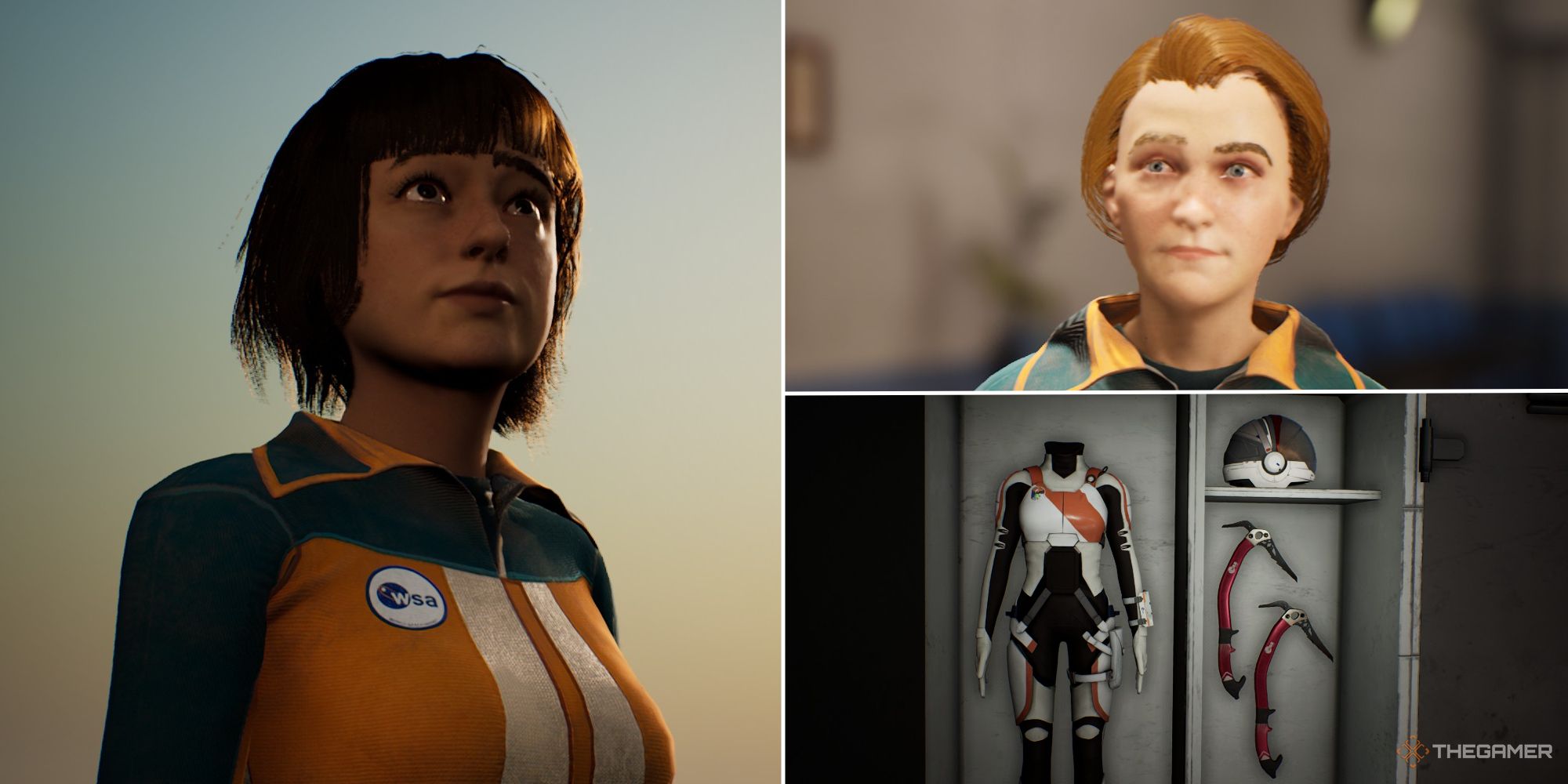