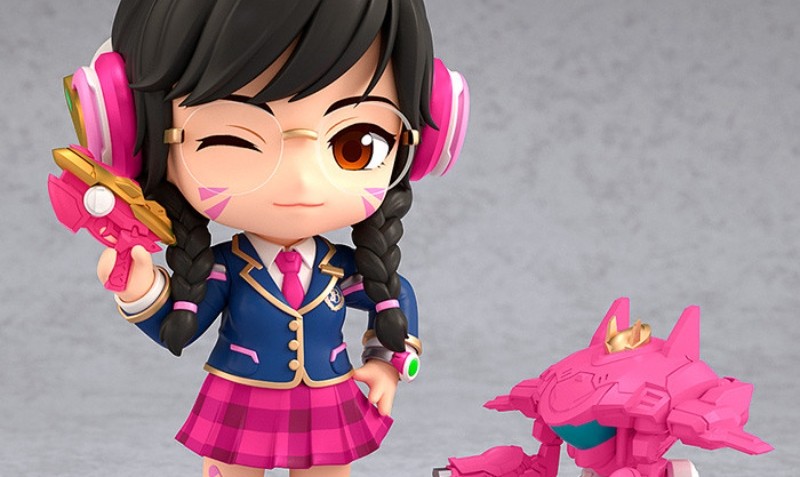 It has only been a few weeks since Blizzard unveiled the academy uniform skin for D.Va in Overwatch, a skin that they themselves suggested would “break the internet.” Whether it successfully did that or not, it seems like Good Smile wanted to be in on the ground floor, and has announced a new Nendoroid featuring the skin.

Rather than a full-size MEKA that came with the other D.Va nendoroid, this one has a much smaller and decidedly more handheld version floating around her like an Xbox avatar.

The figure will launch in January of next year, but you can also just get the skin in the game now. Overwatch is available on PlayStation 4, Xbox One, and PC.