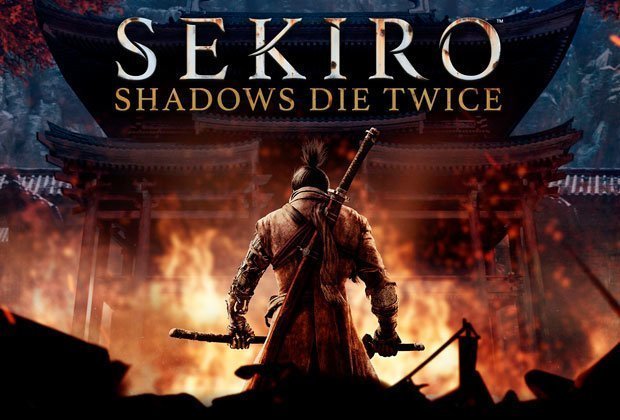 You can buy the Firecracker Shinobi Tool from the Memorial Mob atop a small bit of mountain to near where you fight the fight General mini-boss. Just look for flat surfaces and a tent with crows on. This tool allows you to stun any beastly enemies you come across. This includes the Chained Ogre who is nearby.

Don’t be afraid to spend a while killing off a group of enemies for gold and loot. One of the best places to do this is just after you’ve killed off the Drunkard in the Hirata Estate. If you go to the idol in the building behind him and rest you can come back to where he was and take out his friends. Well worth it if you are struggling for money,

Look, this game is hard. You are going to die a lot and start to get frustrated. If you do, go back to an earlier area and wreak havoc, or maybe go practice with the Infested in the Temple. You don’t have to stop playing, but calming down a bit will help.

FromSoftware hasn’t strayed from their infamous difficulty levels. Sekiro: Shadows Die Twice is just as, if not more difficult than, the Dark Souls and Bloodborne games.

Without the use of a shield, you’ll be forced to time each attack perfectly so you can transition between attacking with your katana and defending yourself. Get it wrong and you’ll often be killed in one enemy strike.

There’s a diverse variety of enemies in Sekrio, each wielding their own set of moves and weapons. Mobs and hordes linger within dilapidated villages and snowy mountain crags, often accompanied by much stronger warriors. It’s brutal from the opening cutscene.

Though Sekiro feels impossibly hard at times, the level of euphoria you experience when delivering a death blow to a tricky boss or when you finally clear a castle grounds of all enemies is almost unparalleled.

This isn’t a game that feels unfair, it’s a game that lets you know there’s no button mashing or “cheesing it” early on, and then delivers on that promise throughout the entire campaign.

– Follow the link above to read our full review