Home » Reviews » The Best Video Games That Teach Us About Philosophy

The Best Video Games That Teach Us About Philosophy 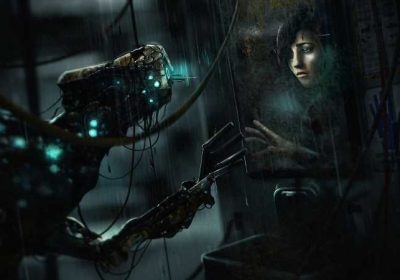 There’s nothing I love more than some good philosophy within a video game. Combining my two life passions into one enjoyable experience is about the most I could ask for. There are many games out there that integrate philosophical concepts, but these are a few of the best that can make you ponder some of the basics. 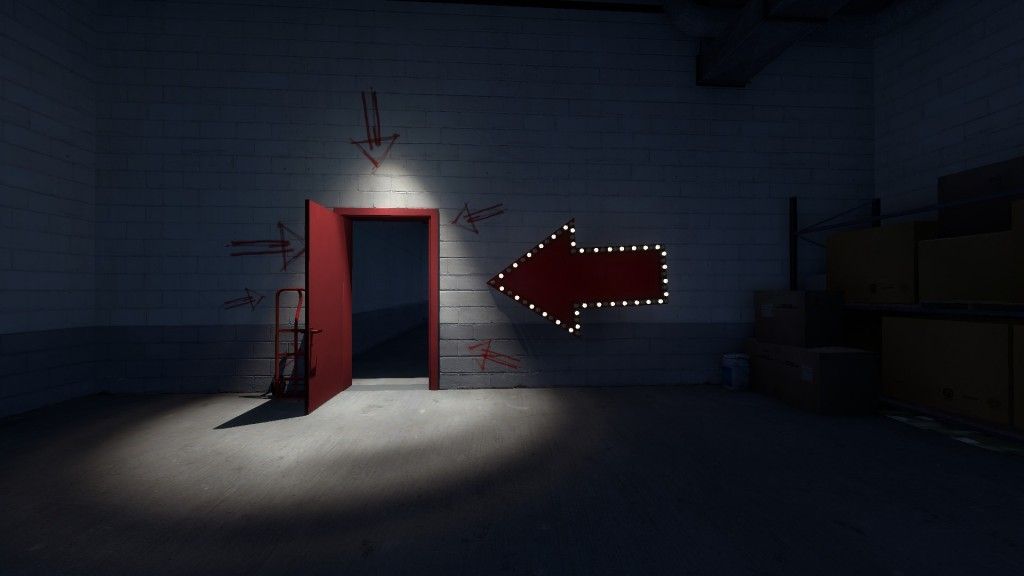 The Stanley Parable – Free Will And Determinism

Free Will And Determinism Breakdown

There is a long-lasting argument about whether people have free will. On the one side, people believe that we do have free will—that we can make choices of our own accord to determine what happens to us in life, assuming that we aren’t being restrained by an external force. On the other hand, people believe that all our actions are already determined—that what appears as us making choices is actually just the result of our biology and everything that has happened to us up until this point in our lives.

The Stanley Parable is a game based around a random guy who works in an office. As the game progresses, a narrator tells you exactly what to do and where to go every step of the way. You can either follow along with what the narrator instructs, or you can defy the narrator and choose to go down a different path. The game makes the player question their own agency, as you start to wonder if your choices are even choices at all. The game captures the free will versus determinism debate brilliantly. 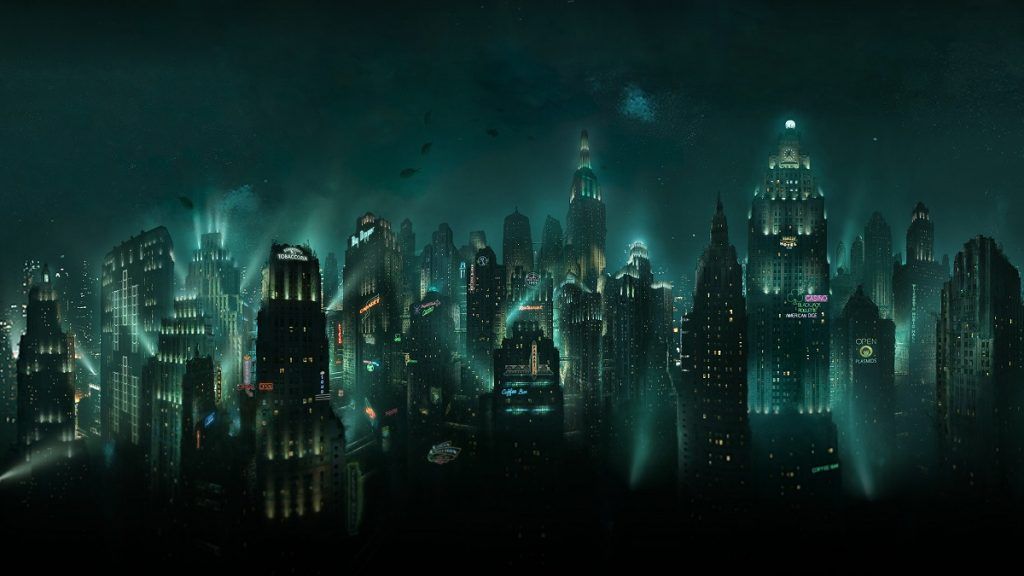 In this context, Ayn Rand’s objectivism basically means that one’s own happiness should be the only purpose of one’s life, and that this is achieved through productivity and reason. The only social system that adequately supports this view is laissez-faire capitalism—essentially meaning that the government should remain out of the economy entirely and just let people do as they will. There is a high emphasis on individualism.

It’s isn’t as immediately obvious the way that philosophy ties into this as it is with The Stanley Parable. However, after a while in Bioshock, it becomes apparent that there are obvious ties between Rapture (the city created by Andrew Ryan for the purposes of being free from the people he considered “parasites”) and Ayn Rand’s philosophy. One thing that was clear right away is that this city built on the concepts of Ayn Rand’s philosophy was a colossal failure, given the state of it in the game. The city was a free and unregulated society (an individualist utopia) that eventually toppled due to numerous factors, including the class division, further critiquing Rand’s views on objectivism. 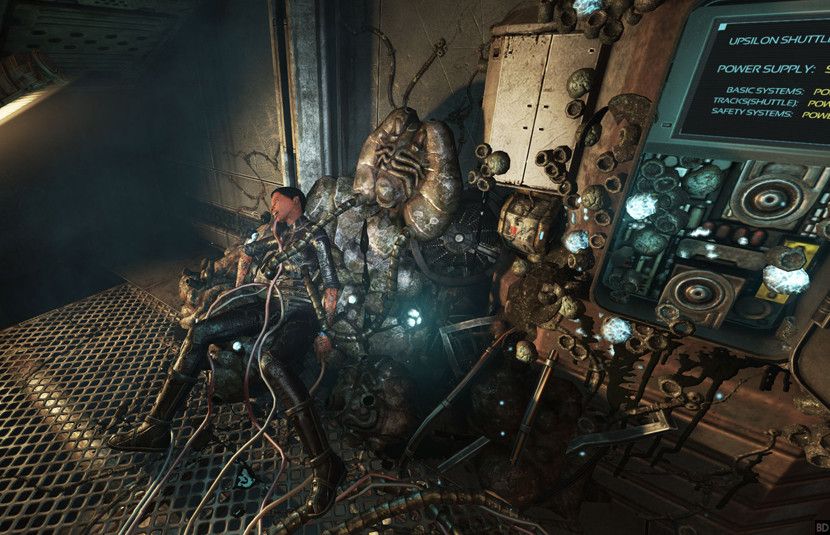 How do we know who we truly are? If I point to myself and say, “this is me,” what does that actually mean—my physical body? If I suffered major brain damage and my entire personality was different, is that still me? Perhaps our identities are wrapped up in our memories, but does that mean someone is no longer the same person if they suffer amnesia? Names, titles, positions, and relations in the world can also all change, so where does this leave us?

In SOMA, you play as a robot named Simon who has both the personality and the memories of a human being, since human consciousness has already been placed into robots. You start off with the feeling that your character is indeed a certain person. But throughout the game, you encounter many other robots that are broken or decaying, and you must decide exactly how human they still are, if at all. Does immortality change how we define “a person”? If you switch your memories over to a different robot, have you lost any part of who you are?

Next: What Gamers Want (And Don’t Want) Most In A New RPG 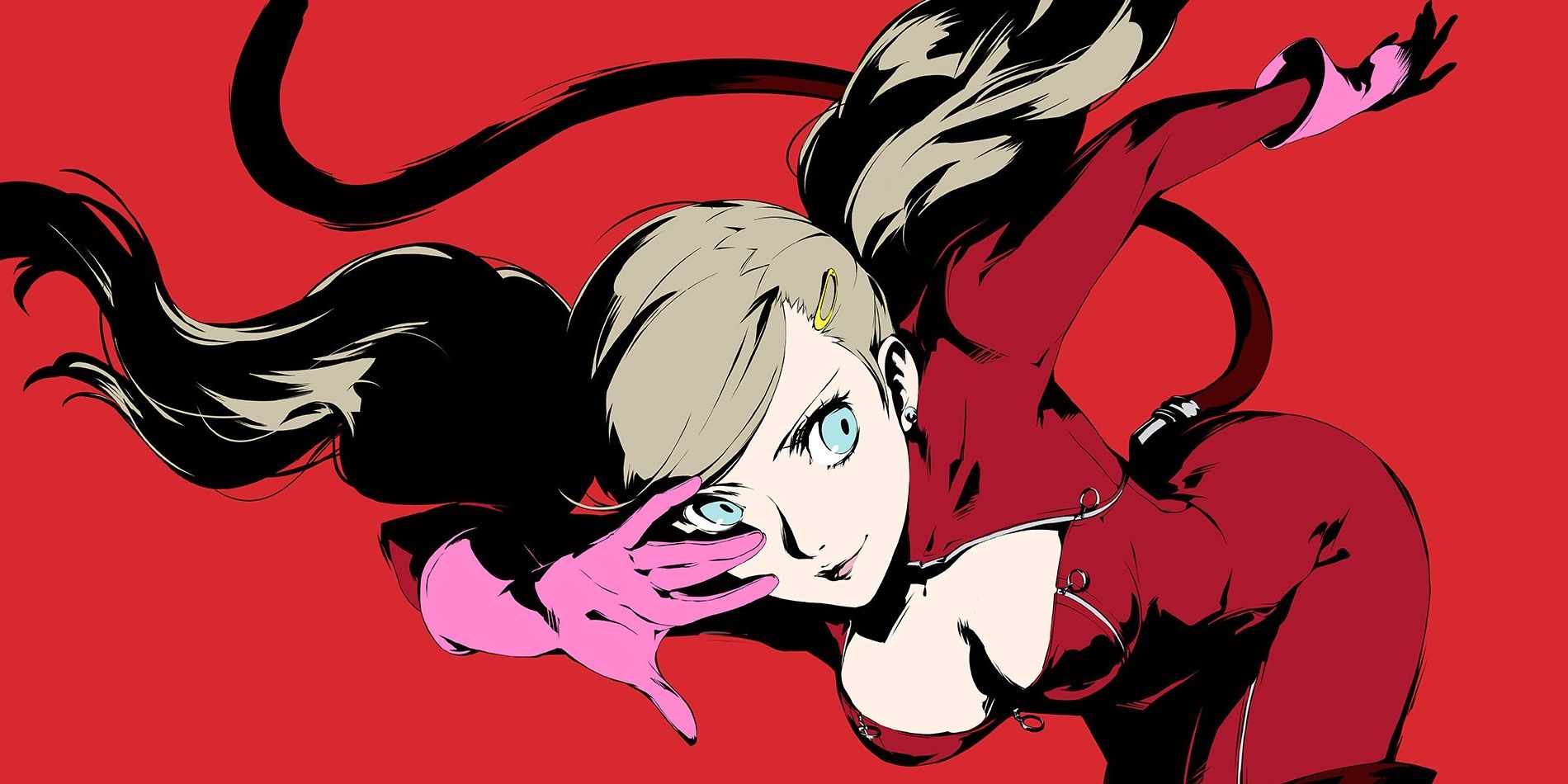