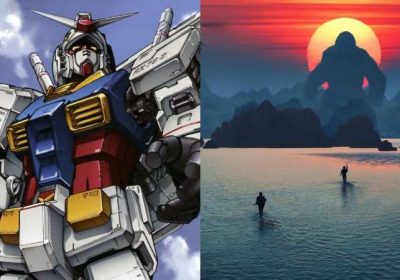 Whenever a film involving Japanese mecha anime is discussed or announced, my mind drifts back to a single cinematic abomination – Pacific Rim: Uprising. It’s an awful film that forgets everything that made the original so timelessly brilliant, a butchering of the first film’s narrative that turns the universe into a joke. Now, the universe was already a bit silly, but it always took itself seriously, never once daring to treat the audience like fools for buying into the whole affair.

Uprising does exactly the opposite. The lore that Guillermo Del Toro spent years piecing together is blown to pieces in favour of nonsensical action sequences and characters who are a pale shadow compared to their predecessors. I love you John Boyega, but the script here did you dirty. This sequel wasn’t a homage to anime classics in the way I had hoped, which is why its sudden reference to the Gundam universe has me very worried indeed.

I’ll tackle the full mediocrity of Pacific Rim: Uprising on another day, but I want to draw your attention to one specific moment during the final act. As Kaiju and Jaegers are doing battle across a futuristic city, a flurry of troops sprint past a building known as Anaheim Electronics. Gundam fans will immediately recognise this as the company responsible for creating the original mobile suit, alongside a number of other things during the Universal Century timeline. Far more than a cheeky easter egg, this nod meant something.

It’s a concrete acknowledgement that Gundam exists in the Pacific Rim universe, with a towering statue in another shot showcasing that perhaps this corporation once played a major role in fighting the Kaiju. At the time, it was a hugely exciting prospect for fans clamouring for a western adaptation of the classic franchise, but once the film bombed, it became more of a worrisome warning sign of things to come.

Earlier this week, it was confirmed that Netflix will be producing a live-action film in the Gundam franchise, with Jordan Vogt-Roberts signed on to direct. The man is a talented director, having been responsible for the likes of Kong: Skull Island and The Kings of Summer, so we can definitely rely on Gundam to be both visually spectacular and narratively coherent – but will that be enough? I’m not sure it will, especially when the tonal nature of Vogt-Roberts’ previous work is brought into question.

Kong: Skull Island was a gorgeous experience that saw King Kong do battle with countless manner of awful monsters, while Tom Hiddleston and Brie Larson scrambled beneath them in search of safety. It was an enjoyable creature feature, but also a worthwhile critique on America’s constant thirst for war, and violence taking precedence over peace even when your enemy is from another world. Just keep dropping bombs and victory will be yours eventually – a mantra that becomes the downfall of many characters throughout. 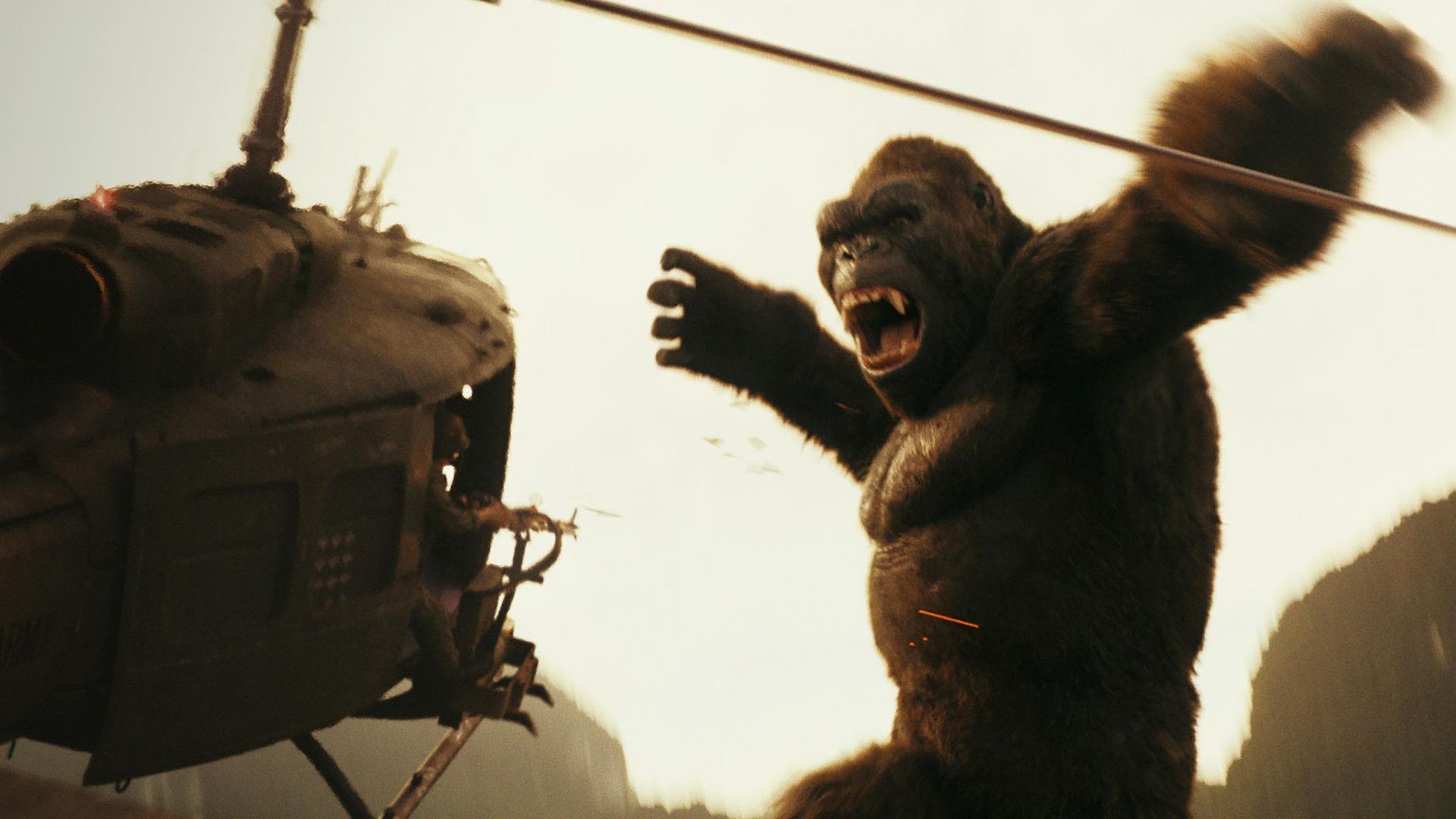 Sadly, the dialogue and general pace of the film doesn’t lend itself to such poignant thematic exploration. John C. Reilly’s character left behind a past of war and chose peace amongst the island’s natives, but this message of innocence is drowned out by a frenetic pace and a constant need for action sequences. I can’t blame Vogt-Roberts or Skull Island for this, it’s a blockbuster made to appeal to a mass audience, so why waste time lamenting the cost of war when there’s monster fights to be had? But this shouldn’t be an excuse, blockbusters are and should be capable of more, even kaiju films.

This is a trap that a number of modern kaiju films, Pacific Rim: Uprising included, fall into. Godzilla’s best films are ultimately all about the human stories that define them. Shin Godzilla, the 1954 original, and Gareth Edwards’ 2014 reboot all emphasize the human cost of destruction, and the impact they have on people struggling amidst the ground just trying to stay alive. When the camera shifts to monsters we’ve hardly had time to relate to just for a scrap, it all happens to fall apart.

The same can be said for mecha anime. When people talk about Neon Genesis Evangelion, I rarely hear them reference a specific fight scene that really got them going. It’s always about the characters, it’s about Asuka, Shinji, Rei, Misato, and all of the personalities trying to make sense of an utterly broken world. While I’m not the biggest Gundam fan in the world, it operates on a similar wavelength, with characters and suit designs being remembered far more than a random action sequence. 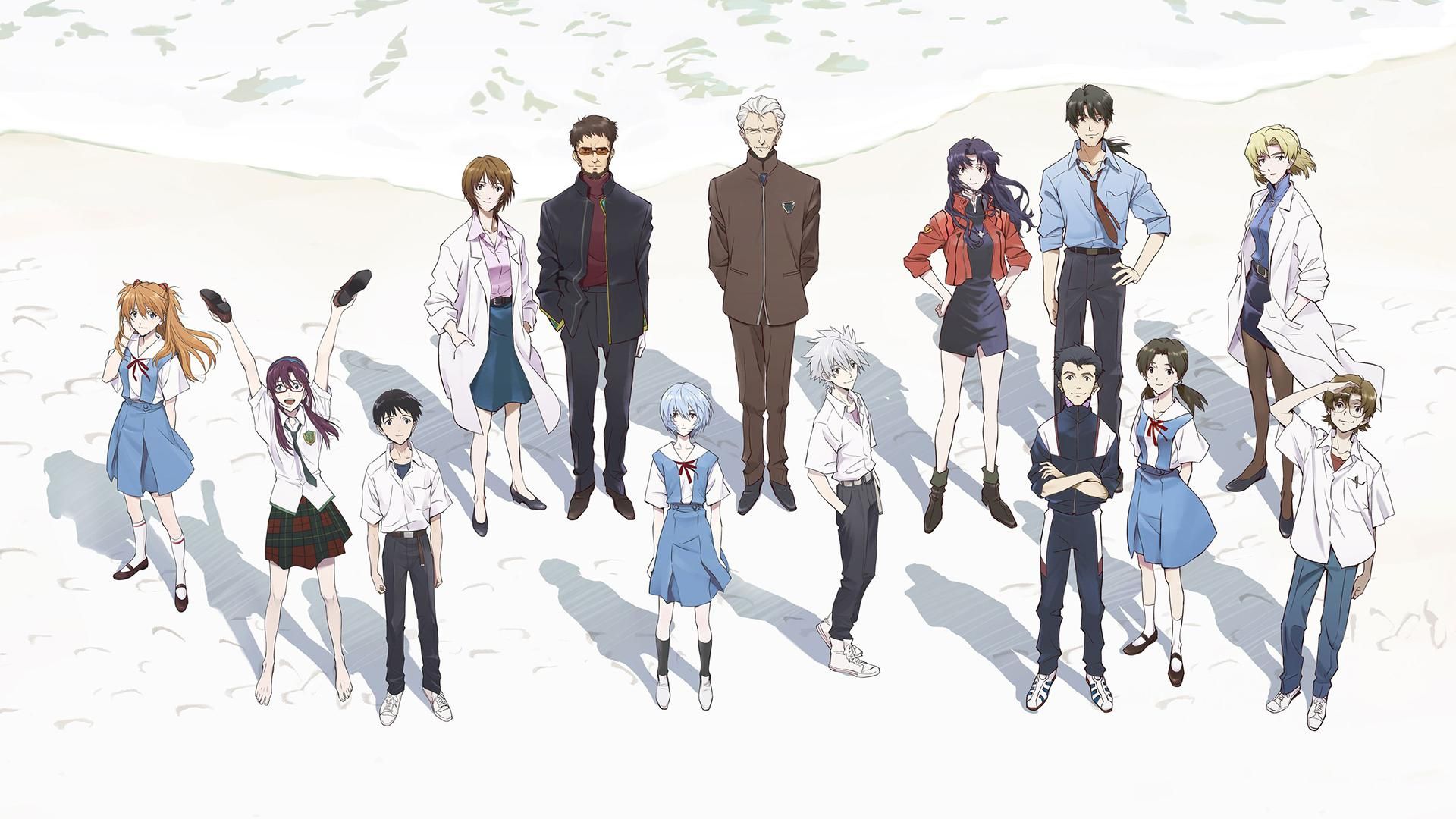 Vogt-Roberts’ style of filmmaking just doesn’t gel with this level of introspective subtlety, or he’s forced by a meddling studio to cut things down so there’s room for more explosions. Perhaps Netflix will offer the director more creative freedom, expressing his love for the source material not only in how the suits look and do battle, but also in how characters interact and gel within the film’s world. Like Hannah Montana, I want the best of both worlds, since this is where the Kaiju genre truly shines.

When time is taken to establish human connections amidst the threat of otherworldly monsters, the circumstances behind their destruction becomes palpable, drilling into us that they could destroy everything we hold dear. Pacific Rim perfected this, taking time to establish its characters regardless of how cheesy and one-dimensional their motivations might have been. I still cared, and that made each sequential encounter matter all the more. I hope Netflix and Jordan Vogt-Roberts do the same with Gundam, since it more than deserves it.

Next: Touring An Animal Crossing Island With Game Of Thrones’ Maisie Williams 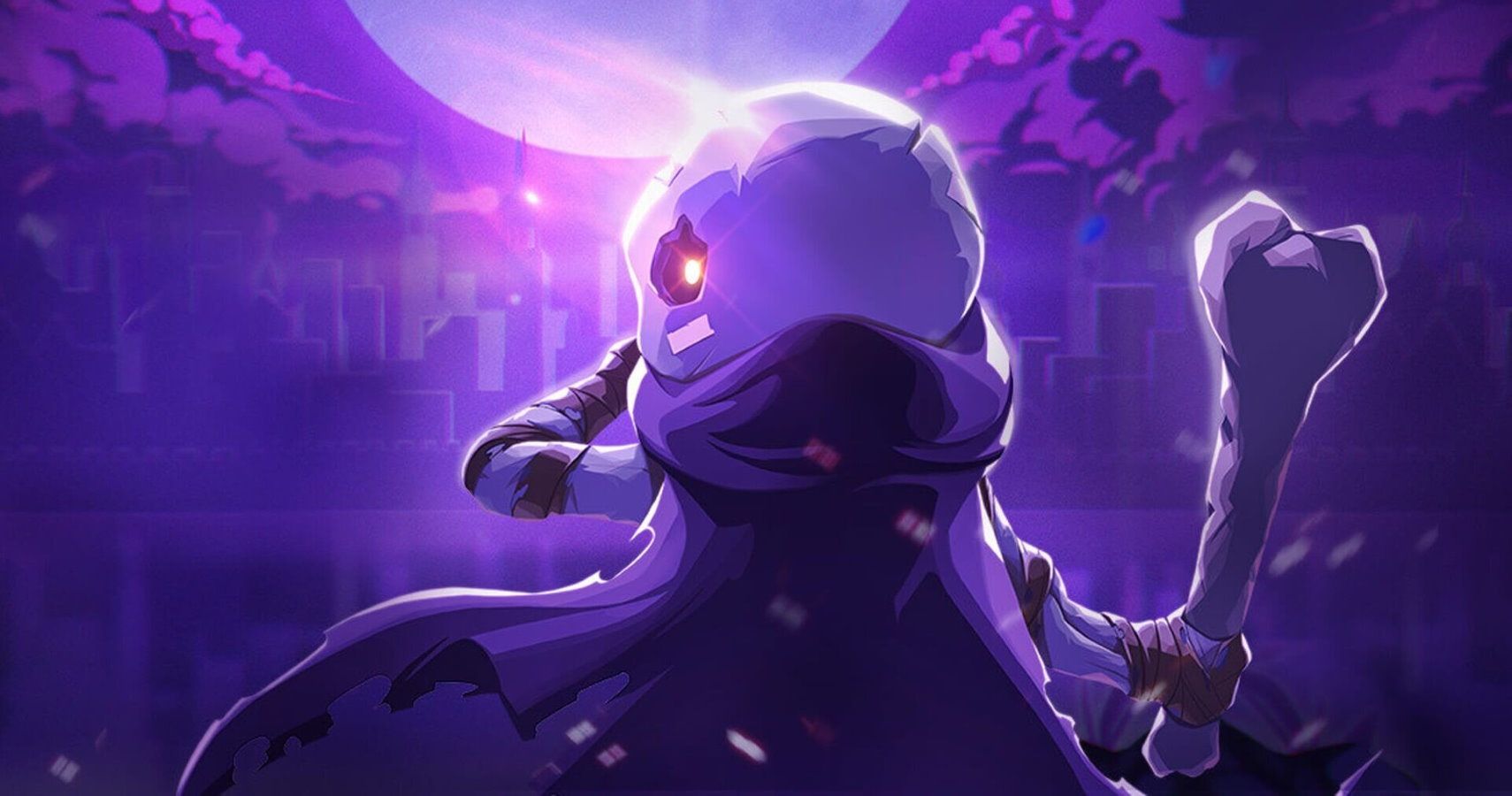