The PS5 Is Sexy, Actually – You’re Just Scared Of Progress

When Sony officially revealed what the PlayStation 5 looked like back in June, people had a field day with how ridiculous the console looked. Many mocked the console’s design as resembling a WiFi router, a Keurig, the Pope’s hat, and even an ice cream sandwich. The reveal even went on to create a meme of what the PS5 resembled. However, even though Sony’s new machine looks radically different than previous consoles, I think it is time to admit that the sleek white design is, dare I say, a sexy and progressive change of pace.

The past iterations of the PlayStation console have all followed a rather similar pattern; a boxy, black machine meant to blend in with the cable boxes and DVD-players that clutter an entertainment stand. Even Sony’s largest competitor, Microsoft, has followed a similar blocky pattern with its consoles and continues to do so with this year’s Xbox Series X and Xbox Series S, with many making fun of the console’s fridge-like look. While this design works and there is nothing wrong with the design and look of past consoles, the PS5 is a breath of fresh air. 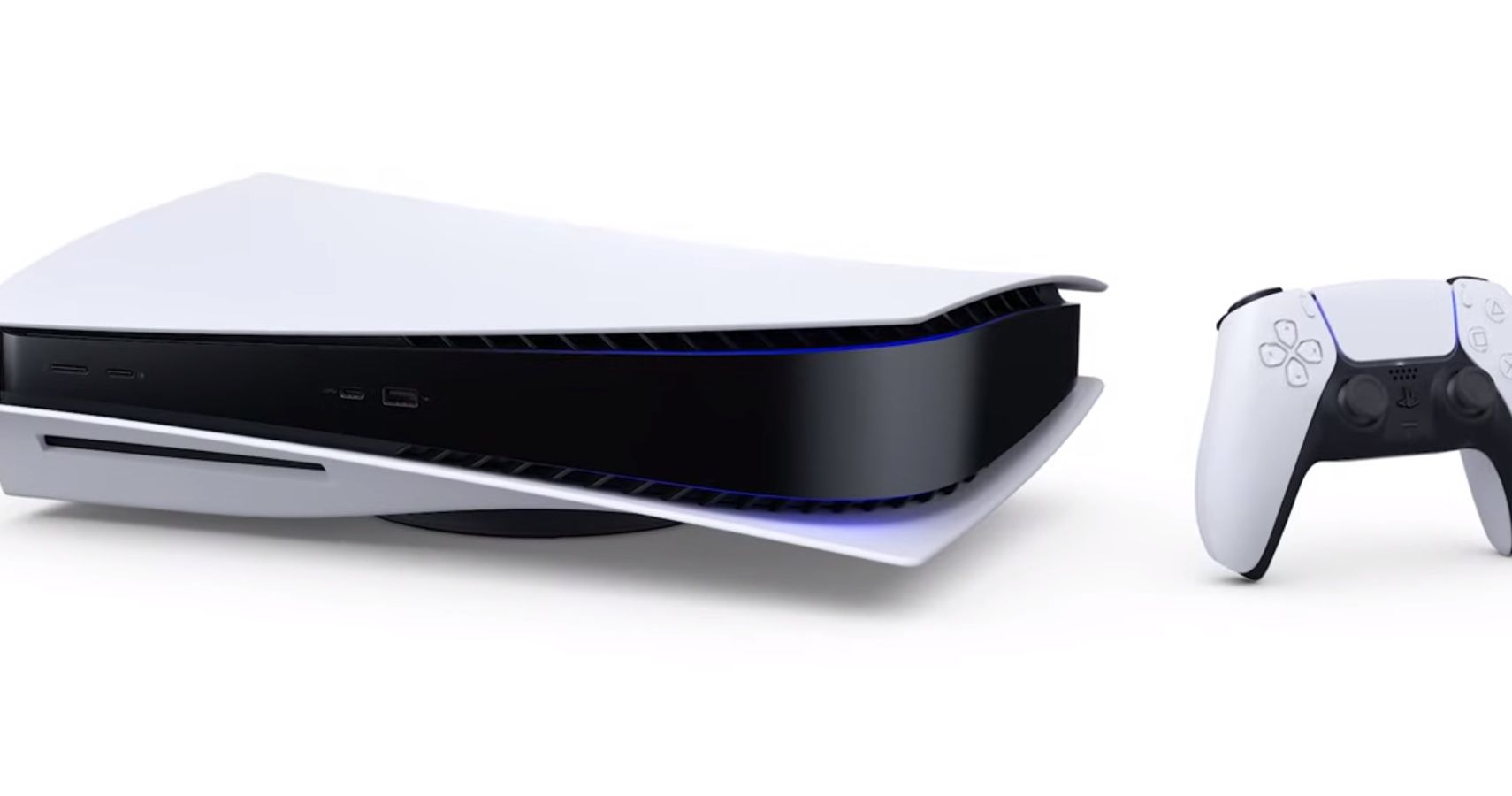 With flared out white edges and a sleek black center, the PS5 is like nothing we’ve seen from a console. The design may be the best from a console yet. It is curvy and asymmetrical with a futuristic LED illuminating the inner edges. Plus, for the first time, Sony is offering an all-digital version, which eliminates the disc-drive and allows the console to look less like a gaming system and more like a sculpture or work of art. With a curvy shape and an eye-grabbing form, there is no denying how sexy this console will look compared to the flat boxes of other systems.

In a recent interview with Fast Company, the chief designer of the PS5, Yujin Morisawa, spoke about what thought process went into the design of the next-gen console: “I tried to break the boundary of [any] certain object because I wanted to express the experience we have in PlayStation… The concept of PS5 is five dimensions… You can be a warrior, a racer, all at the same time.” Looks like the non-linear shape of the console is an intentional opposition to the blocky shape we are accustomed to. This new console is not like the ones before it… it is a step into the future of gaming.

Perhaps this change of pace for the console is what people struggle with. After all, most people have a hard time with change and the PS5 is definitely a drastic change from the PS4. With this console, we are stepping into the unknown and while Sony has given us a taste of what it will offer, we won’t know for sure until it is in our hands.

The PlayStation 5 is officially out today in the United States.