The Quiet Impact of Minimalist Games 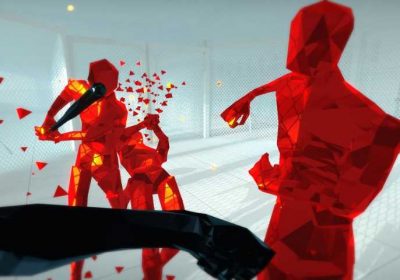 Brevity can be a powerful narrative and design tool against the excesses of verbosity. Think the bite-sized ramblings of Disco Elysium, a game that’s pithily written and presented to compete against the snappy tweets of your Twitter feed. Or the wordless universe of Limbo, where you’ll be trudging along as a silhouette of a young boy, in a dangerous world depicted as a flat, monochromatic landscape filled with bestial creatures and other dangers, which are mostly outlined as shapes and shadows.

There’s also another word used to describe such conciseness: minimalism. That’s what minimalist games the likes of the aforementioned Limbo, Thomas Was Alone, and Superhot are about: typically short games that focus on a minimal, clean, and distinctive aesthetic, or with a narrative approach that prioritises succinctness without sacrificing depth. The very genesis of this genre is, of course, inspired by the minimalism arts movement that emerged in the 1950s—that art in itself should be self-contained and self-referential, rather than be rooted in an external reality. In other words, these pieces don’t look like anything else in real life. That’s why minimalist games usually feature scenes and structures that break their elements down to their most fundamental forms, such as geometric shapes and hard edges. Thomas Was Alone, of course, is one of the most classic examples of a minimalist game: you take control of a bunch of rectangles as they trapeze across their environments.

That said, this category is also a vast umbrella of titles that extends to various genres and topics, from designing a sprawling road map for a growing city in Mini Motorways, to Superhot’s main conceit about dodging bullets in theatrical slow-mo, boiling down the trappings of the shooter genre to just the bullet time gimmick, as several bullets whizz by the contours of your face. And unlike other genres, minimalist games aren’t typically defined by their minimalism; Superhot is a shooter, Thomas Was Alone a platformer, Mini Motorways a puzzle game. But there’s still a crucial distinction to be made. Bombast has always dominated the games industry, and graphical fidelity often feels sacrosanct, perhaps even central, to the player experience. 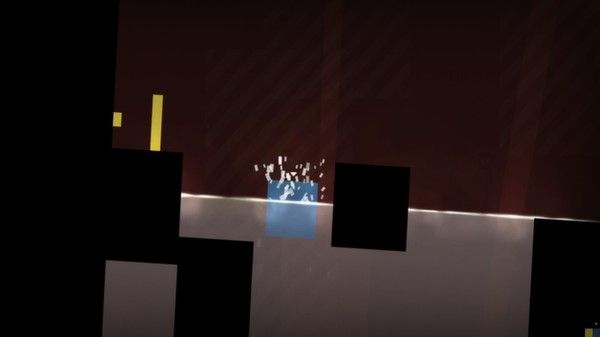 In light of such extravagance, minimalist games feel like a welcome relief. Visuals are pared down, rather than dialed up to photorealistic levels. The cacophony of violence becomes much more muted; you’re no longer engaging in drawn-out, senseless gunfights, but are carefully side-stepping speeding bullets. Constraints are actively baked into their design, and concepts distilled to their core. Rather than feed off the impulse to construct boundless worlds or regale players with theatrical stories, minimalist games subsist on subtlety, draining away the bombast of bigger, blockbuster games. Even its gameplay is usually less of a frenzied performance of complex button mashing and dizzying on-screen action, and more of a considered, deliberate means of interacting with your virtual environments. These games only say what they need to—nothing more, nothing less.

The unseen influence of the minimalist games genre can also be felt in some of 2021’s most popular games, such as the looping mechanic of Loop Hero, which originated from a simple idea of having a hero travel around in a loop, or the time loop mechanic of Deathloop, which ceaselessly propels the game’s gun-toting action. Then there’s the indie hit Unpacking, which is chiefly about unpacking items and other paraphernalia into various rooms, while unexpectedly unravelling a moving story about the owner of these belongings. But more than just incomprehensible, avant-garde nonsense, minimalism also lets us examine the most essential elements of a video game, often in its unadulterated state. Some of the best video games are less of a cornucopia of mismatched ideas, after all; they’re one, sublime concept that is created and honed to perfection.