Home » Reviews » This Week In Modding: Cyberpunk Has A Metro, Aerith Has A Chair, And More

This Week In Modding: Cyberpunk Has A Metro, Aerith Has A Chair, And More 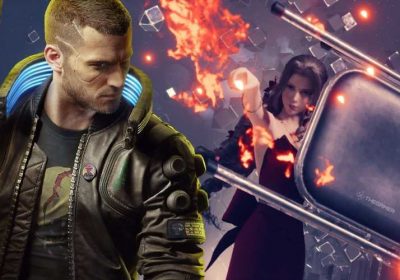 Most of us are winding down for Christmas, but modders sure aren’t. We’ve had no shortage of stories to cover this week, as fans do everything from recreating cut content, fixing bugs that patches have missed, and even creating a whole new VR experience.

From Cyberpunk to Fallout 4, here are all the mods that caught our eye this week.

Cyberpunk 2077 Modders Get The Metro Station Up And Running

Cyberpunk 2077 was missing a fair amount of features when it launched last year, but the remnants are still there. Street vendors we were meant to talk to, one car chase that was meant to be a recurring event, and of course, a bunch of metro stations that were meant to be up and running. The developers may not have been given the time to iron these out, but modders have got our back. Nexus user keanuWheeze has created the interior of the stations from scratch, allowing players to go in and use the trains without any loading screens to break their immersion. It adds 19 stations in total, giving you a very different way to traverse Night City. 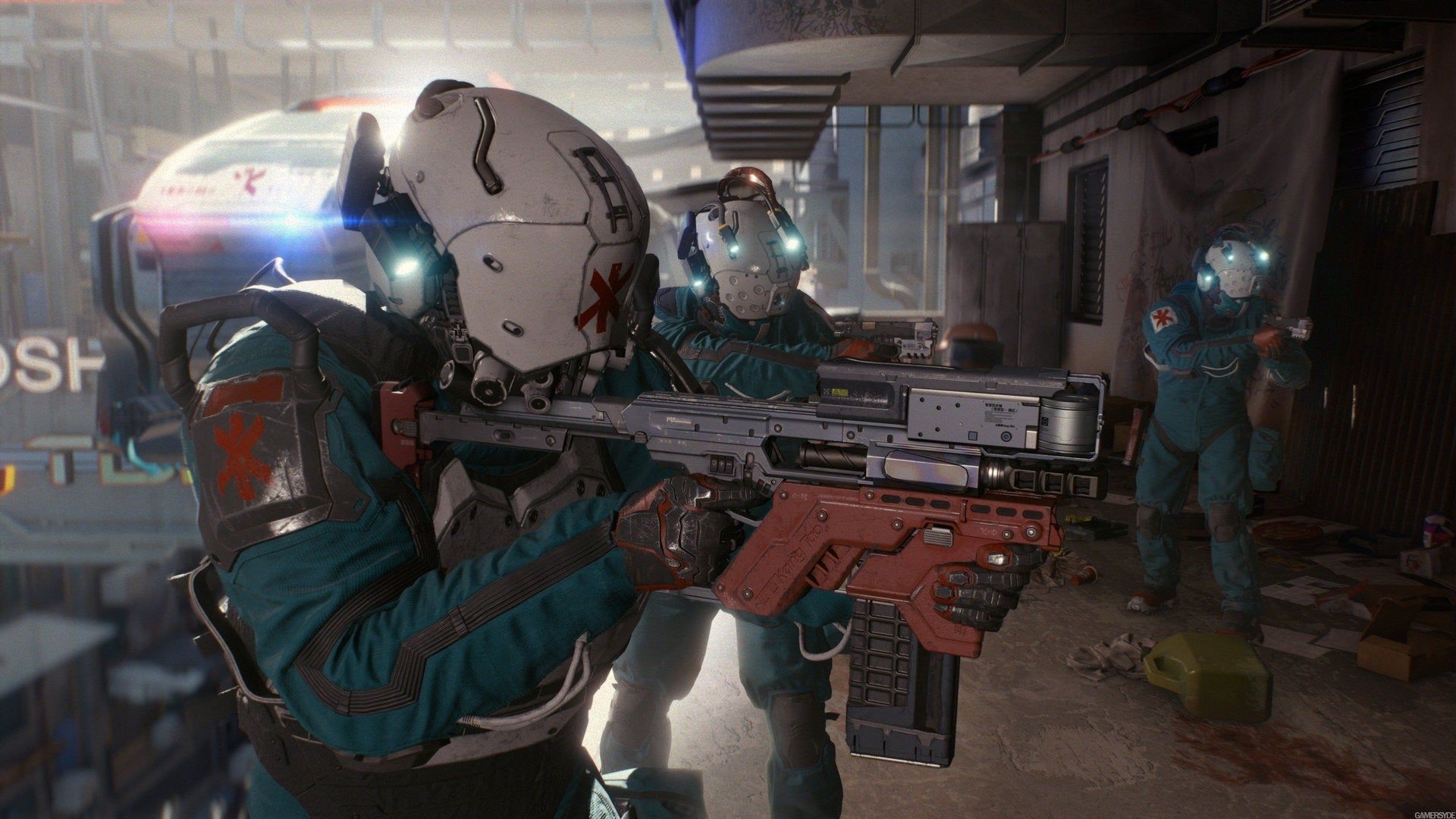 Our second Cyberpunk entry fixes a very irritating issue. If you’re walking the streets of Night City, you’ll occasionally be interrupted by a bunch of screaming NPCs, who suddenly start running away from you. Either that, or the battle music starts playing despite there being no enemies around. That seems to be because of a bug that incorrectly triggers combat mode. Thankfully, a modder has now fixed this oversight, allowing you to have a (kinda) peaceful day in the chaotic city, and only get into the fights you actually intended to start.

Fallout 4 unfortunately doesn’t leave a lot of roleplaying options. Regardless of how you feel about it, your sole survivor is always going to be a man or woman who was in a heterosexual relationship and had a child. For some reason, we were forced into the nuclear family life. This mod adds more variety, however, allowing you to play as a non-binary protagonist. This is accomplished through changing all mentions of pronouns to they/them, bringing Fallout 4 more in line with more recent RPGs.

Horizon Zero Dawn and VR sound like they would go together perfectly, but for whatever reason, that does not officially exist. Now, we can get a glimpse of what that would be like with this mod, which makes the open-world game fully playable through the eyes of Aloy herself. The footage looks both stunning and terrifying, as enemies actually charge towards you and stealth sections become even more immersive. It also gives you a better look at the environments, which look more gorgeous than ever.

Last but by no means least we have this Final Fantasy 7 Remake mod, that centres around a fan-favourite scene. All of Aerith’s weapons are now replaced by that chair she wacks one of Don Corneo’s men with when she fought alongside Tifa. Amazingly, Final Fantasy 7 Remake has only been on PC for a week, so it just goes to show how supportive the fanbase is of Aerith’s aspiring professional wrestling career. Shinra won’t want to mess with her.