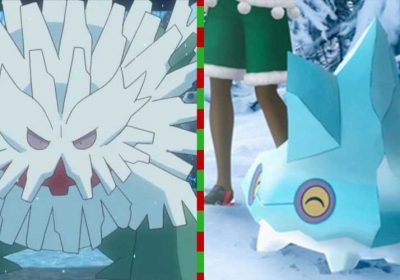 The holidays are in full swing and the year 2021 is beginning to wrap up. Pokemon Go is a part of the celebration, featuring several events and features that can help you get the most out of the yuletide season.

Even if you don’t celebrate Christmas, there’s a lot of winter fun to be had in PoGo over the next several days. From the return of Mega Abomasnow to some new features, here’s what’s up in Pokemon Go throughout this week. 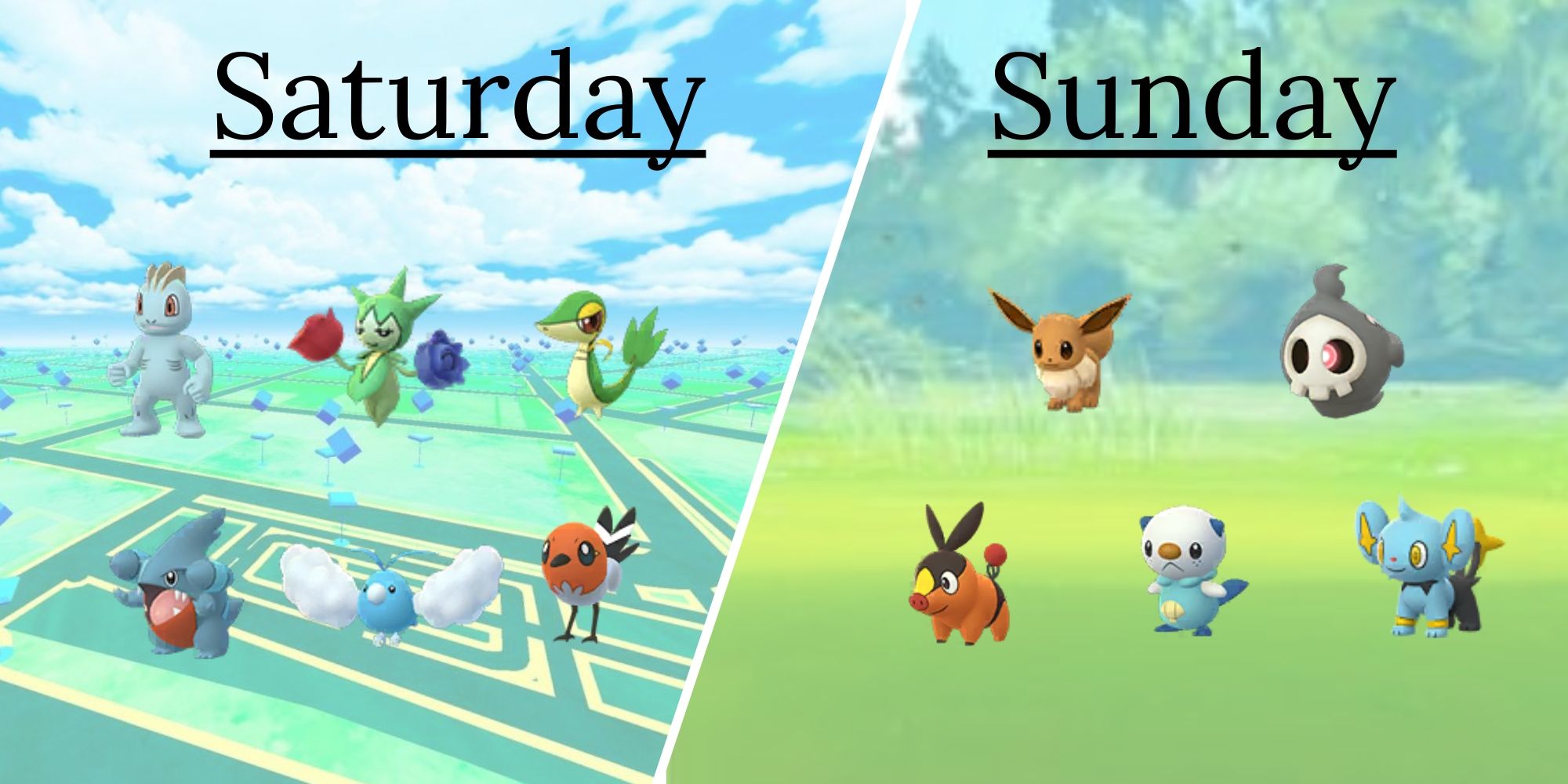 Depending on when you’re reading this, the second half of December’s Community Day may have already wrapped up. However, for those who are in the middle of the event (or those who live in areas where it hasn’t yet started), here’s what to expect on day two: