This Week’s Indie Game Releases (May 2-8)

Although plenty of us will be visiting a certain village when it REleases later this week, there are still some solid indie titles worth checking out in the build-up before your weekend horror binge-fest. It’s definitely a slower week for the indie scene, but here is a handful of titles worthy of your time.

Here are our picks for this week in indie games, May 2-8.

Dull Grey – from developer Provodnik Games – is an award-winning visual novel about growing up. The story surrounds the relationship of a mother and son, free will, and the search for happiness among a dull and grey mountainous backdrop. Dull Grey will launch on May 5 for Xbox One, PS4, Nintendo Switch, and PlayStation Vita.

Almighty: Kill Your Gods is an action RPG in which you’ll take on demons, monsters, and gods either by yourself or with friends online, using extraordinary running, leaping, and flying skills to rips enemies apart. A crafting system is also available, allowing you to build your own home fortress with defeated enemies’ remains. Almighty: Kill Your Gods will release for PC on May 5, with console versions slated to come at a later date.

A few other indie games to check out includes a handful of titles that are in Early Access, or have already been released and are making their debut on other platforms:

Next: Interview: Blinkclick Games Reveals Hardships Of Indie Development During A Pandemic 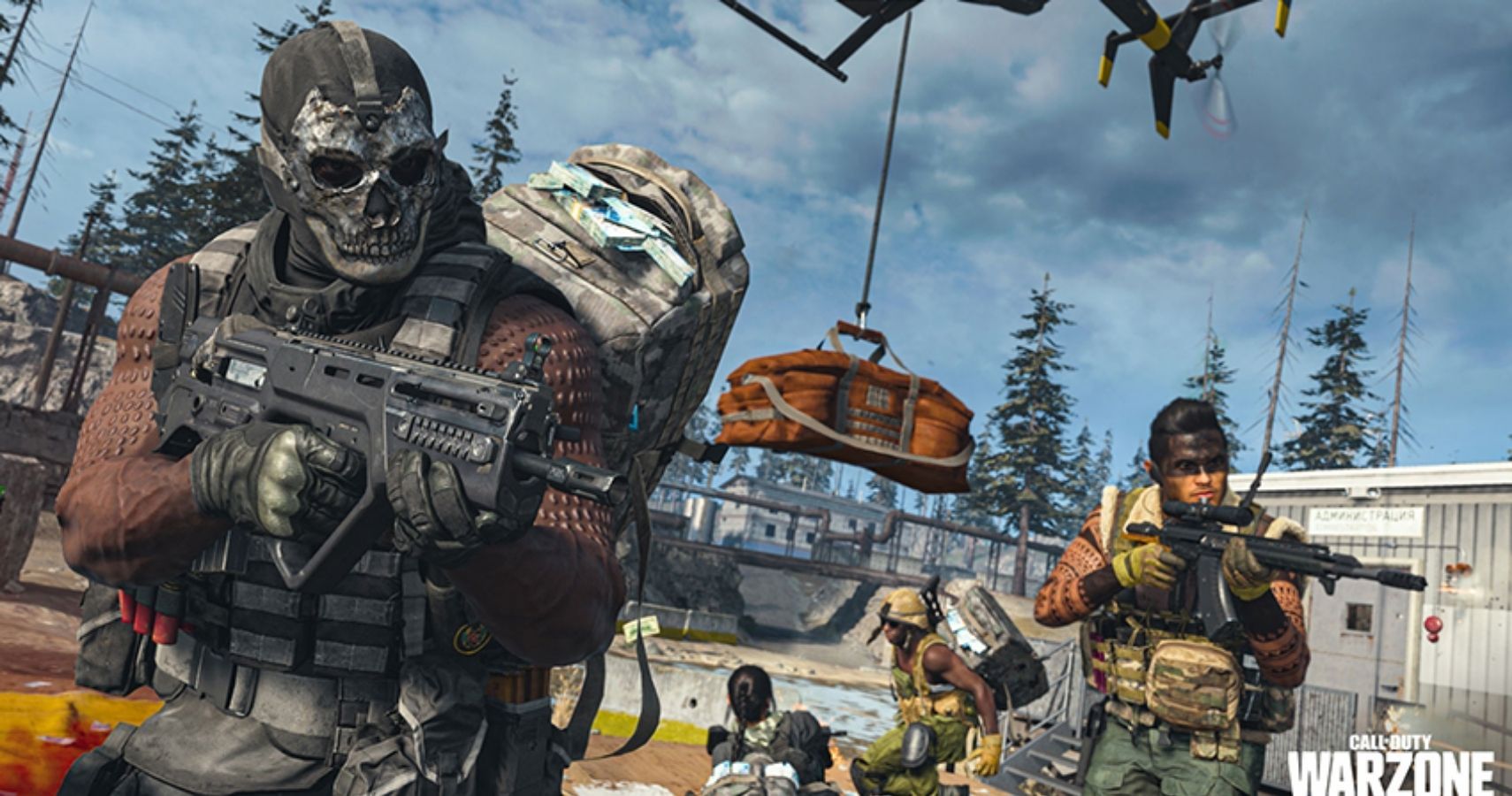