Do you remember Twitch Plays Pokémon? It was probably the greatest moment in human history, and it’s been all downhill from there.

I want to take you back to 2014. The sun was shining, the wind was blowing, and the President of the United States wasn’t assassinating foreign generals just so he could distract the country from the fact he was about to be impeached. To be fair, then-President Obama was still assassinating people, but they weren’t high-ranking Iranian generals so nobody cared.

Anyway, this isn’t entirely about which president killed who. This is about Twitch Plays Pokémon, the Twitch channel where everyone who joins can take the reigns of the same pixelated character. The channel started way back in February of 2014 as a social experiment: what would happen if everyone on Twitch was given the ability to play a single copy of Pokémon Red all at once? 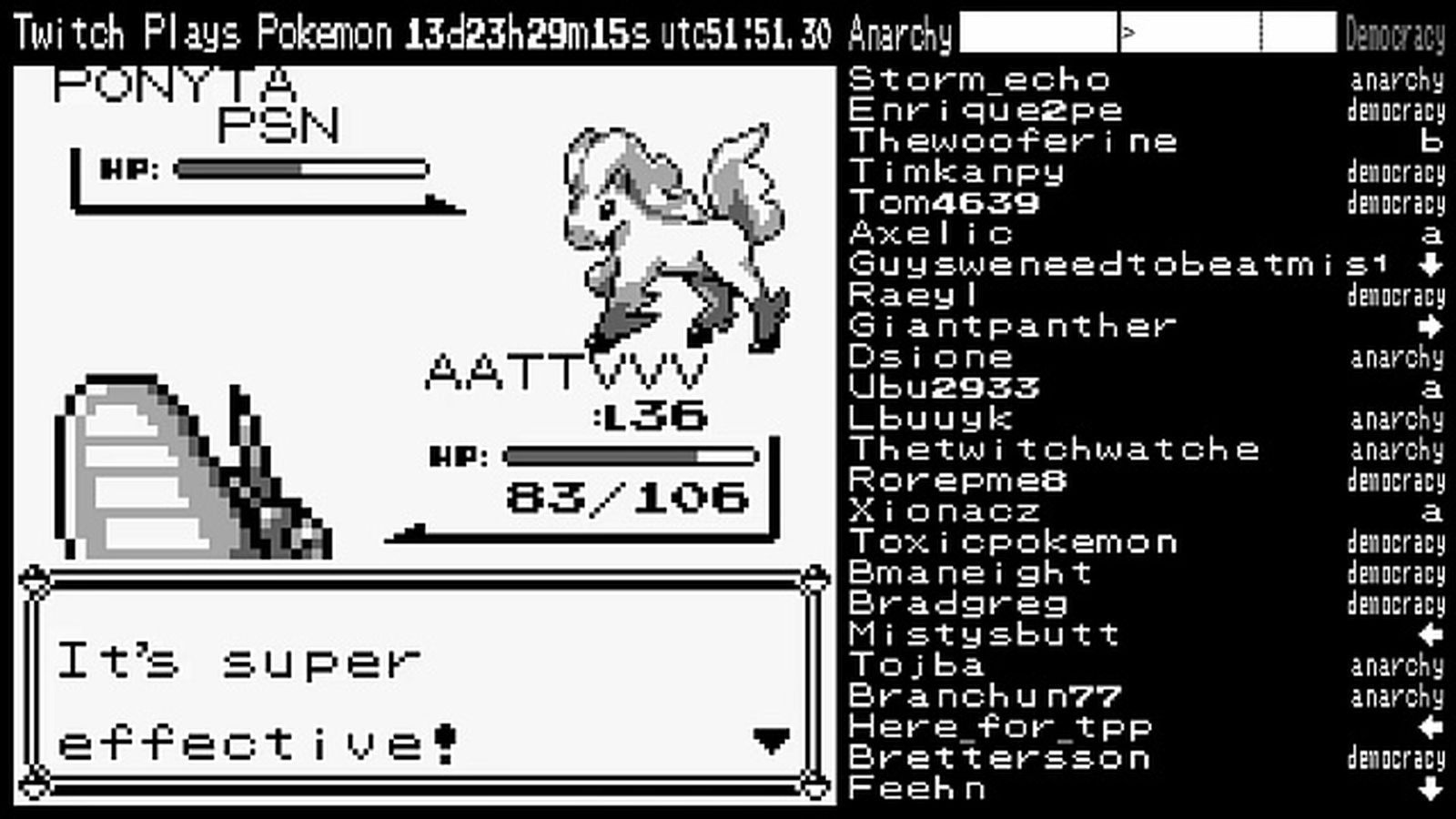 Twitch viewers could send orders to Red by typing out commands in chat. Typing “up” would direct the d-pad up, “A” would be hitting the A-button, and so on and so forth. The concept was intriguing enough to go viral, such that at its peak Twitch estimates as many as 121,000 people were sending commands to Red at once.

As you would expect, this resulted in Red spending much of his time bashing his head against a wall or spinning in place. It took over 16 days of non-stop play for the entirety of Twitch to complete Pokémon Red.

But despite the slow progress, there was a real sense of community with Twitch Plays Pokémon. It was the ideal of the internet distilled: where humanity would use technology to collaborate on something far greater than themselves. And it was the last time the internet really felt that way.

What did we get after that? Scandals, fake news, political interference, privacy breaches–take your pick.

And Then It All Went Wrong 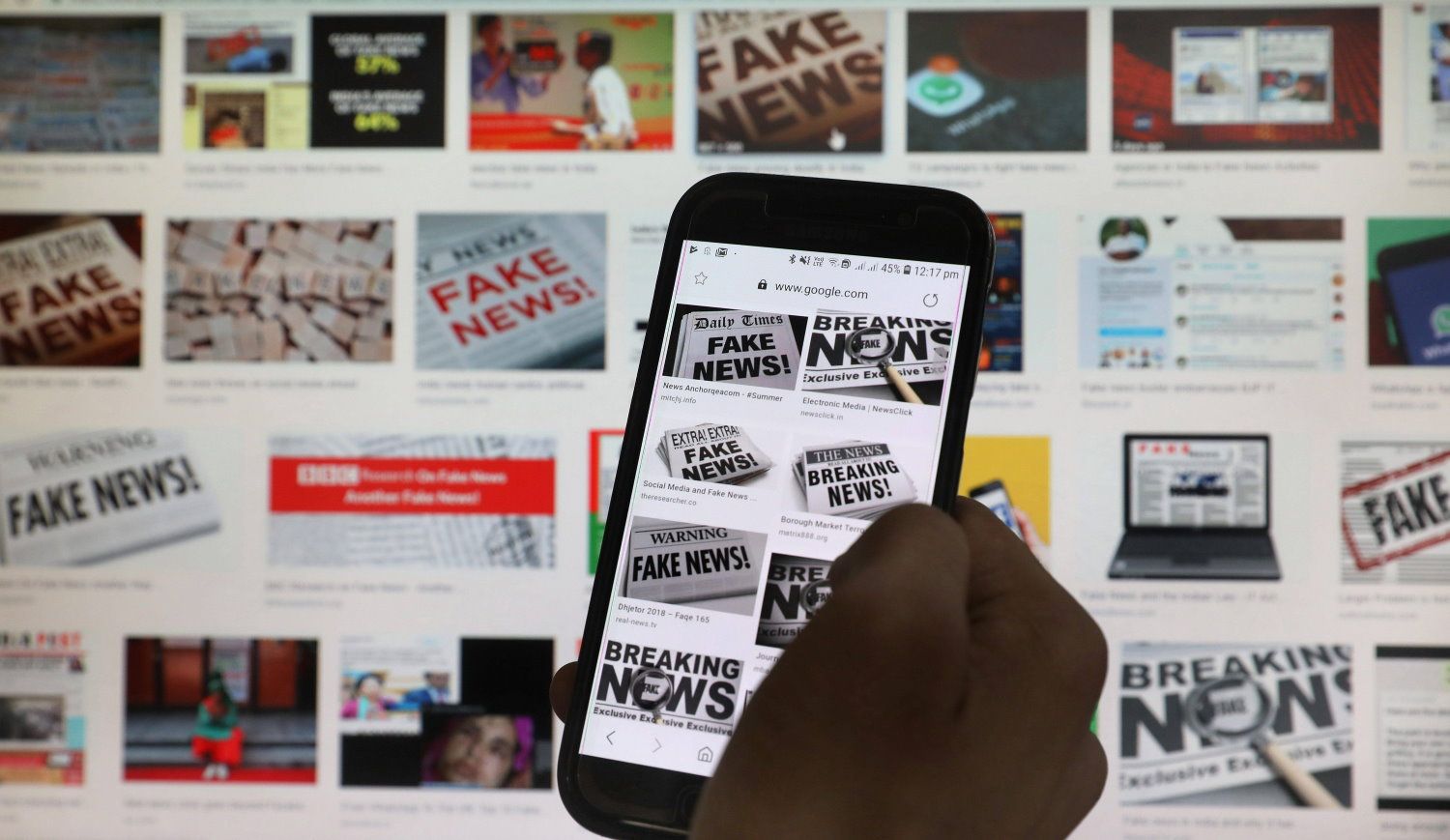 Let’s start with fake news. Everyone knows it’s a problem on the internet. Facebook– the largest social media website by far and purveyor of the fakest news imaginable–tried to curtail the spread of false viral memes and stories in 2015 but failed spectacularly. It was around this time that certain countries (mainly Russia) realized that the internet could be weaponized.

In the 2016 presidential election, a Russian bot and troll farm called The Internet Research Agency created thousands of fake accounts to spread misinformation, damaging memes, and fake news about Senator Hilary Clinton in order to sway American voters. And it worked–every US intelligence agency agrees. The Mueller Report concluded that Russian interference in the election was “sweeping and systematic” and certainly swayed the outcome of the election.

It was basically a straight line from Russian trolls spreading fake news to the downing of a Ukranian passenger plane earlier this month. Russian bot farms are still believed to be stoking racial and political unrest in America even today.

Brexit? Same thing. Foreign accounts (this time both American, Russian, and elsewhere) threw around fake news reports online to sway a referendum on Britain staying in the European Union.

Or how about climate change? Australia is on fire, and despite the clear evidence pointing to human-influenced climate change as the culprit, fake news reports are trying to downplay global warming and blame it on arson.

The world is literally on fire, but instead of the internet helping get the word out, it’s being used to sow lies and discord.

Was The Internet Worth It? 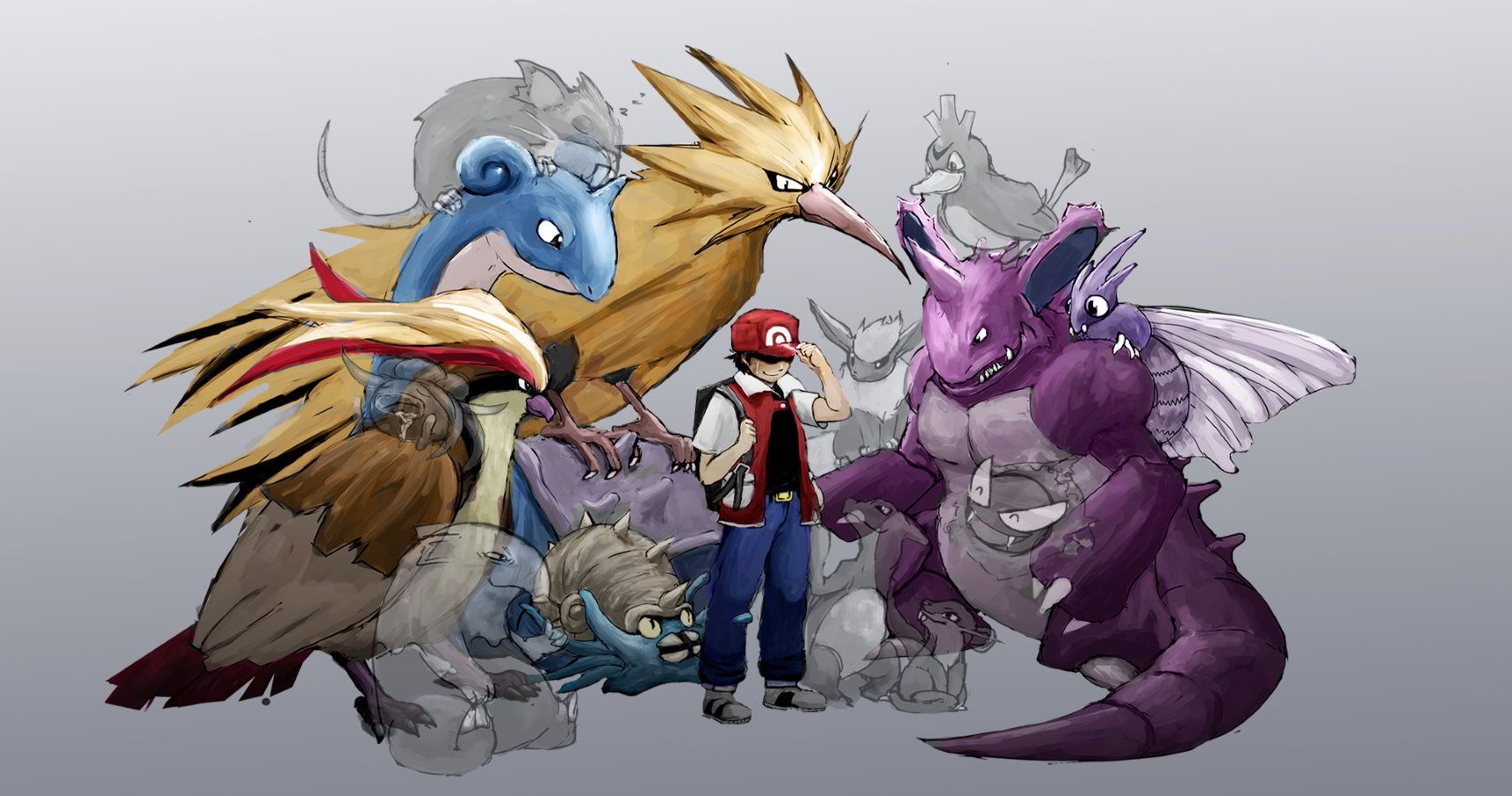 Sure, the internet still does some good. We get fresh memes every day, endless entertainment options, and the ability to play games with friends from around the world. But it’s come at a cost.

Twitch Plays Pokémon is still around. The channel recently wrapped up a session of Pokémon Navy Blue (an unauthorized enhanced version of the original Pokémon Blue) and is now branching out into other games, namely Final Fantasy III. You can still go there to play collaboratively with people you’ve never met and probably never will.

But it’s not the same. The innocence of Twitch Plays Pokémon is gone. People know now that the internet isn’t this wonderful collaborative invention that can only do good.

Just as with all human inventions, the internet can be used for evil, too.