With the recent announcement of upcoming changes in the Pokémon Trading Card Game (TCG), the big question is how the removal of the Fairy type will affect the meta moving forward. This is not the first time that a type has been blended into another, so there are a few things that players can expect to see.

First, it is important to note that Fairy Pokémon are not going away immediately. Rather, new Fairy-type cards will not be printed in future expansions, and those that are already in circulation will now be blended into the Psychic type. As a result, types that are effective and weak against the Psychic type will now also affect Fairy types in the same way. 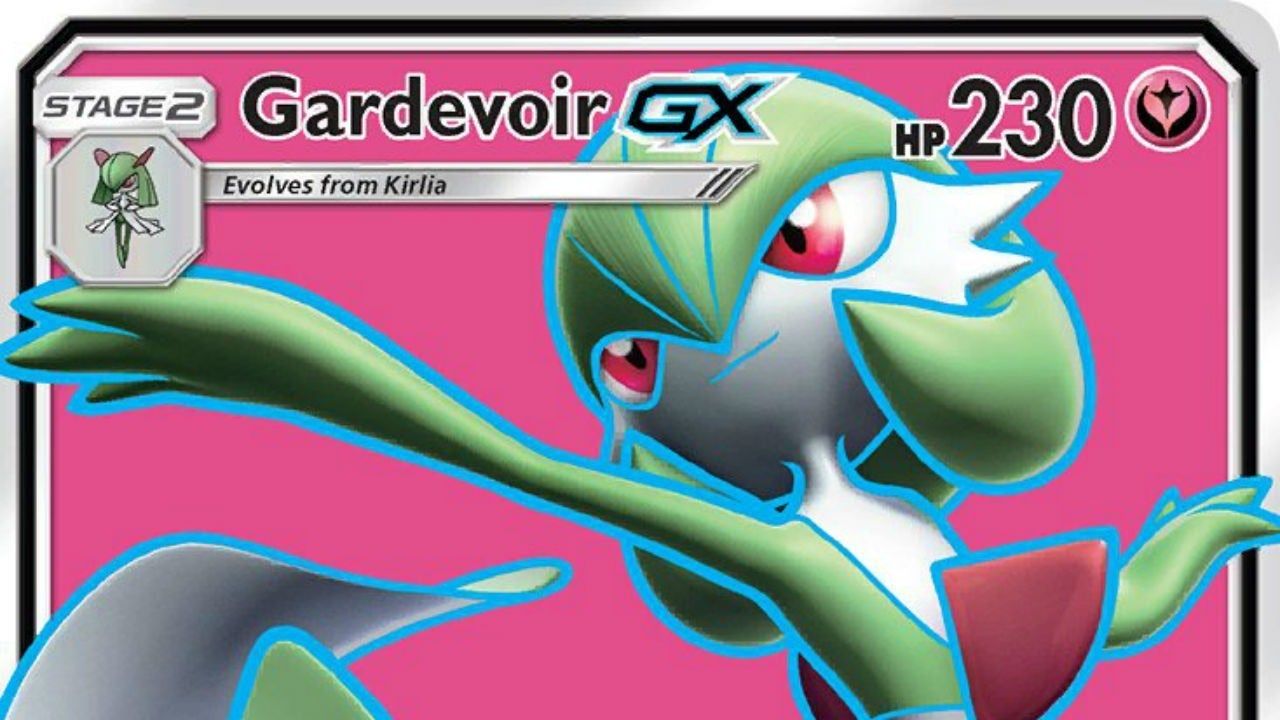 Such a change would create balance issues if other corresponding types were not adjusted, which is why there are other changes being made at the same time. Poison-type Pokemon will now fall within the category of Darkness types, which should serve to counteract the change to Fairy. In addition, certain types will see a shift in their weakness types. Water will no longer be weak against Grass, but to Lightning, Psychic will be weak against Darkness instead of itself, and finally, Darkness will be weak to Grass instead of Fighting.

It has yet to be seen how this will affect the meta but given that the changes are to several popular types of Pokémon, there is no doubt that deck power will shift once the next expansion launches this February in the West.

Despite the change of Fairy-type Pokémon to Psychic, they should remain relevant for the time being since they will not be leaving the Standard pool of cards until at least 2021. This is a main reason that the Fairy Energy type remains usable in Standard format, but the developers were clear in stating, “that may change in the future,” which may indicate a pre-rotation change, which is not out of the ordinary in certain circumstances like this type rearrangement. 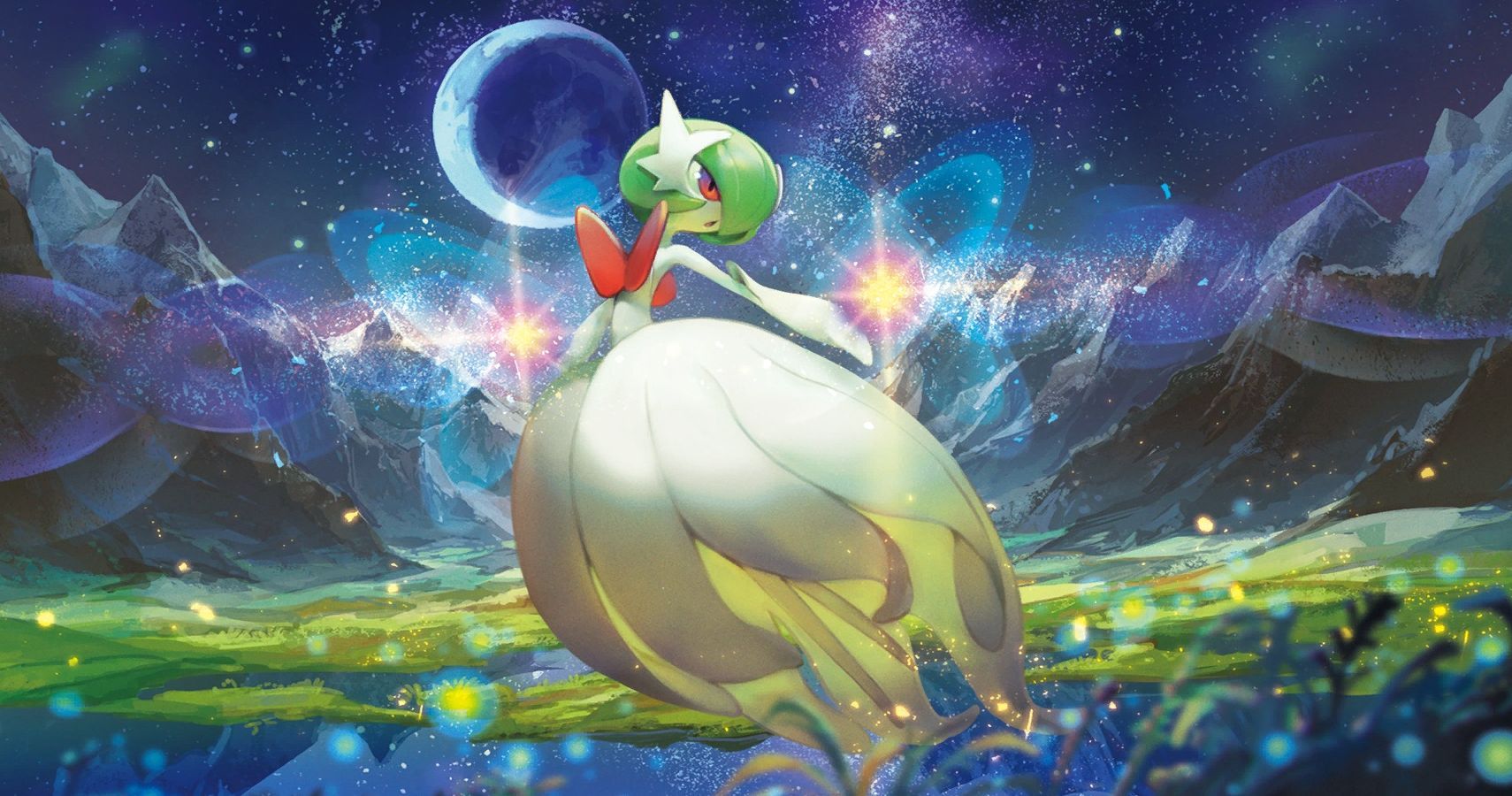 The other big question is how this type rearrangement will affect the value of cards that will be changed. It would be fair to assume that the Fairy type cards will hold or gain value since no others are planned for printing in the future, meanwhile Fairy Energy, even premium Foil, will likely drop in value as its use is limited and eventually eliminated from future Standard formats. This is pure speculation but given that the use of Fairy-type cards and their Energy will increasingly be limited as new expansions are released, there seems no reason for Energy to maintain its value.

As for balance, we again will need to wait and see how the meta settles. An immediate implication of the type rearrangement not discussed by the developers of the game is that now it seems like Dragon Pokémon do not have a weakness in Standard format. To adjust for the loss of the Fairy type, their usual weakness, the developers would need to instill a new weakness for Dragon types.

In the end the meta will settle and new decks will find themselves at the top of competitive play, and players can expect all sorts of deck experimentation in the coming weeks as players experiment with the implications of the type rearrangement.