Home » Reviews » Why The Uncharted Movie Will Never Happen

Why The Uncharted Movie Will Never Happen

The Uncharted movie has been a long time in the so-called making, with multiple directors gained and lost. Just days ago, this trend will be continued with the movie losing tentative director Travis Knight. That’s the sixth director to step down from the project. It’s a sad but obvious trend, and it’s clear that the Uncharted movie may never happen at this point.

Time and again, prospective cast members and directors have joined and exited the project. Travis Knight is only the latest example. Previously, Dan Trachtenberg had left the Uncharted movie in August. And before that, the movie lost four other directors, including Shawn Levy, who directed the upcoming Free Guy starring Ryan Reynolds.

RELATED: PS Plus Kicks Off 2020 With Uncharted: The Nathan Drake Collection

At this point, it simply seems as if the Uncharted movie is stuck in development hell. While Spider-Man actor Tom Holland may be on-board to star as a young Nathan Drake, the charming protagonist from the highly-acclaimed games, he is the only one in a secured position for the film. Most everyone who has been associated with the film has either dropped out or simply been rumored. If it gets made, the Uncharted movie is a much farther way off than 2020. 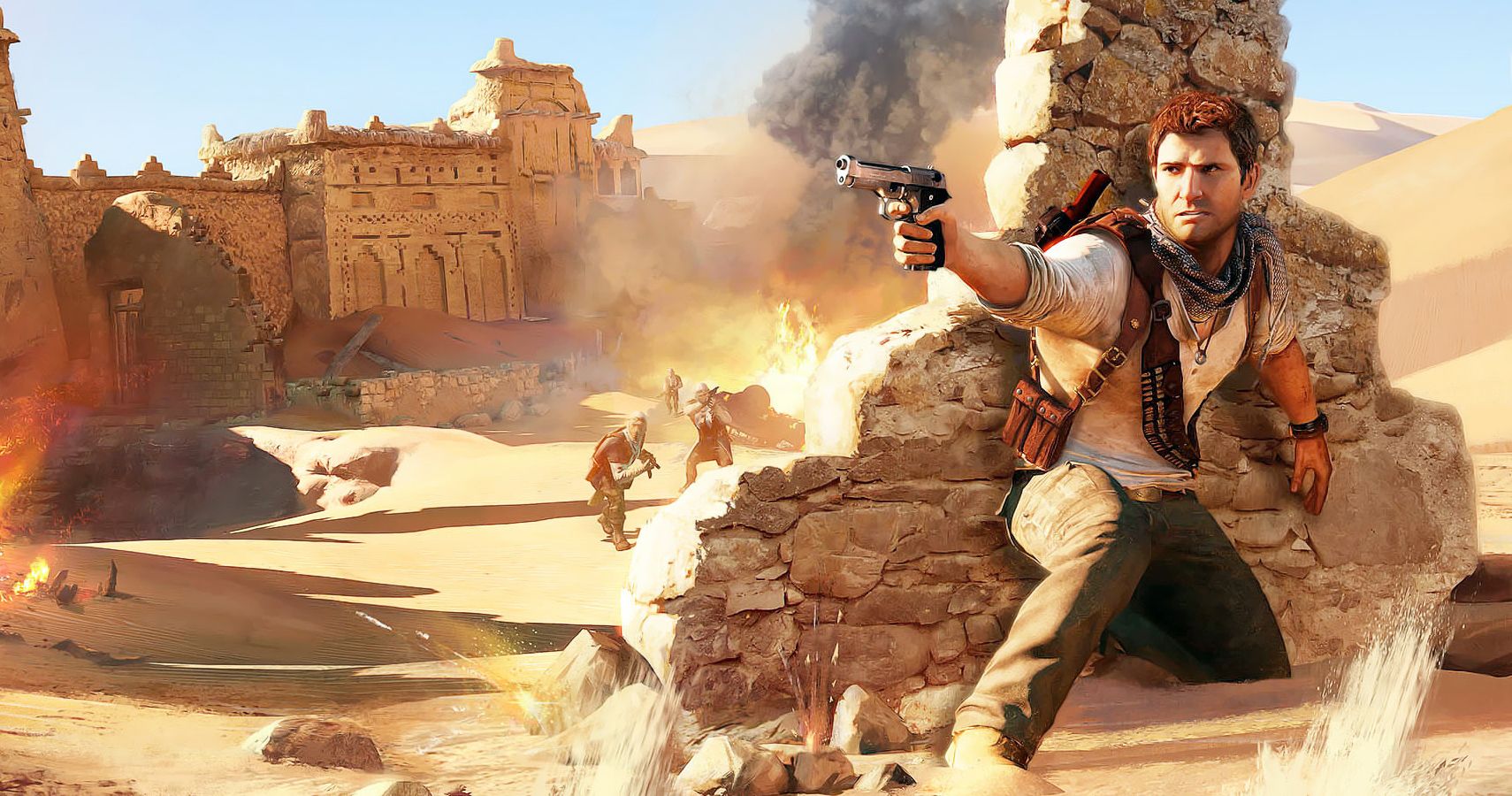 Furthermore, if the film does happen, it will likely be rushed and incomplete. Or it will just be a flop. In the tradition of many video game movies, the Uncharted film could easily turn out to be a mess like the Hitman movie adaptation or, worse, Super Mario Bros. Given high production values, it’s quite likely that an Uncharted movie could at least be faithful in delivering impressive-looking action beats. Beyond that, it’s hard to imagine much of substance.

It’s a shame that the Uncharted movie has stagnated in the way it has. The video game franchise is so beloved for its heart and characters but its movie has been burdened by quitting director after quitting director, leading to delay after delay. If the movie happens at some point, it likely won’t be the faithful adaptation fans hope for. But it doesn’t necessarily belong in a museum yet.