Home » Reviews » With No New Left 4 Dead In A Decade, Other Developers Are Eating Valve’s Lunch

With No New Left 4 Dead In A Decade, Other Developers Are Eating Valve’s Lunch

The last time a new Left 4 Dead game was released, it was November of 2009. Although the two-game series made waves as the first fast-paced, team oriented zombie shooter of its kind, developer Valve hasn’t touched it since the sequel came out. Still, the game made an impact, and despite its developer not capitalizing on that impact, other game designers took note. Today, we see Left 4 Dead’s influences on more than a handful of other AAA games, while Valve continues to sit on its hands.

Valve has a very odd history of striking gold and then immediately packing up and leaving the gold mine, never to return again. In a world where other publishers love to milk their popular games dry, Valve prefers to make two games in a series and then, in many cases, abandon it forever. Despite eager fans begging the developer to give them a third game in their favorite series, Valve normally opts to move on to the next project instead. 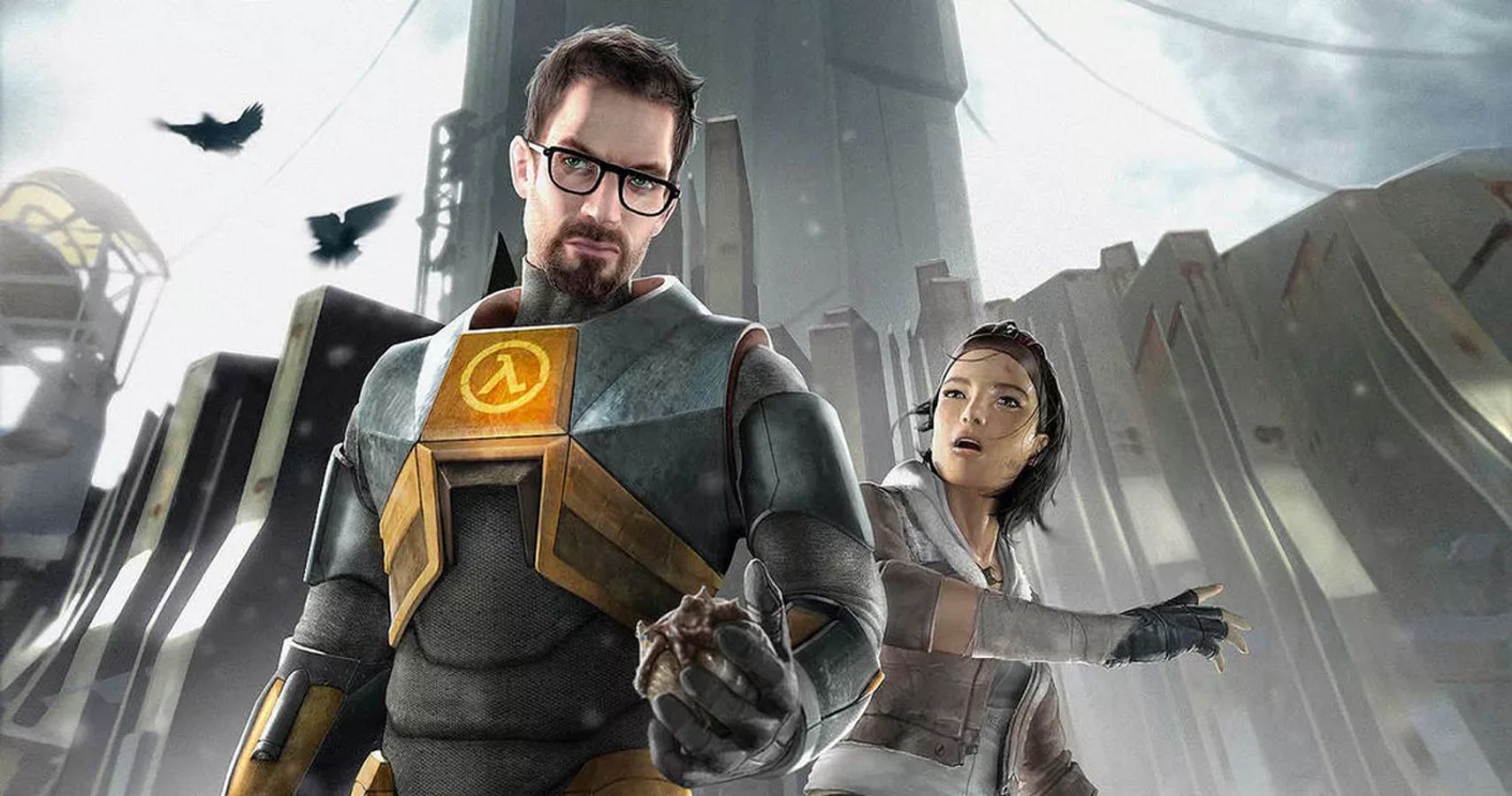 Just take a look at The Orange Box games: Portal, Half-Life 2, and Team Fortress 2. All three franchises were published by Valve, were immensely successful and influential in the industry, and then immediately abandoned following the second game. Admittedly, Half-Life Alyx is due out in March, but the VR-only title is an unrealistic purchase for many everyday gamers and feels like a far cry from a true third game in the Half-Life saga.

Now that it’s been over a decade since the release of Left 4 Dead 2, the impact that the zombie shooter had on the gaming industry is just about everywhere. One of the most prominent examples is in The Last of Us, a game that was a pioneer in its own right, but clearly took inspiration from Left 4 Dead in the design and variations of its zombies.

Left 4 Dead influences are also present in Rainbow Six: Siege‘s Outbreak mode, which pins three operators up against a horde of flesh eating zombies. You can also feel the game’s presence in Overwatch‘s PvE modes, which force a small group of players to work together in order to take down a lengthy onslaught of enemies.

Overall, it’s a great thing that Left 4 Dead has made this type of impact, but as much as we enjoy seeing the game’s influences in so many other big name titles, it would be great to just play Left 4 Dead 3. If that can’t happen, then at least Half-Life 3, Portal 3, or even Team Fortress 3 would at least shut us up for a couple of years.

Why a Salesforce Data Integration is Key to Business Success