Almost four years ago, I sat in a meeting with a potential new World of Warcraft guild. The Nighthold raid had debuted a few weeks earlier, and I was hoping to get on a team before the next raid, Tomb of Sargeras, opened to the public. But by the end of the meeting, I had some homework: I needed to spend 30-plus hours running the same dungeon 80 times if I wanted to level up my weapon and join for the guild’s next run.

It was at that moment that I realized I wouldn’t be joining a guild during World of Warcraft: Legion. I wanted to raid and I couldn’t wait to see the fights, but I wasn’t going to lose all of my free time to World of Warcraft to do it.

World of Warcraft has that reputation, that it will suck away all your time if you let it — a reputation it earned during its earliest days. Talk to any veteran WoW players, and you’ll hear about real addiction problems or feeling completely unable to play because of their adult commitments.

That is where World of Warcraft: Shadowlands starts to differentiate itself. The MMO’s eighth major expansion separates itself neatly into mandatory content and optional content. In a real world filled with other fun video games and less fun real-life responsibilities, World of Warcraft is finally a more manageable experience.

World of Warcraft: Shadowlands sends me into the afterlife to figure out why souls aren’t getting sorted according to the lives they led. In the Shadowlands, I meet four different Covenants — afterlife clubs designed to service different kinds of souls. And at max level, I get to dedicate myself to one Covenant for the rest of the expansion and borrow some of its power.

After testing out each Covenant’s unique abilities as I level, I decide to join the Kyrians of Bastion on my Paladin. Working with my Covenant, I get a set of tasks to complete each week: Progress some story missions, grind out some currency, and adventure through an endgame zone.

As I complete these activities over a couple of hours, my standing with the Kyrians goes up, and they let me borrow a bit more power. Outside of gear, this is the most important power grind in Shadowlands — something I need to keep up with on a weekly basis if I want to compete.

But once I finish my Covenant activities for the week, which takes about three or four hours, I’m done with all the “upkeep” on my main character. No matter what I do or how much I play, I can’t grow my Covenant power more until the weekly reset.

Now when I dive into dungeons, and eventually the raid, that will be the bulk of my World of Warcraft time in a given week — not the upkeep required to get my character into those activities in the first place. That spare time gives me the chance to focus on other aspects of World of Warcraft that I love, like secondary characters.

A group of Champions group up for a dungeon for the Night Fae.
Image: Blizzard Entertainment

I love playing more than one character in World of Warcraft. When I knew I could never raid competitively in Legion, I dove deep into my roster of characters to experience each of their unique stories. In Shadowlands, each Covenant comes with its own personality and storyline. And I want to experience all of them, not just learn what’s going on with my new Kyrian pals.

Over the past two weeks with Shadowlands, I’ve brought three additional characters to level 60. But my Paladin is still dressed to the nines, fully caught up, and ready to raid. Because of Shadowlands’ relaxed requirements, I’ve been able to spend time with my other characters and their Covenant-specific stories without feeling like I’ve let my new guildmates down.

But that’s how I’ve chosen to spend my extra World of Warcraft time — time where I wanted to keep playing WoW after “finishing” my Paladin for the week. For players who want to grind out cosmetics and bonuses for their main character, there’s plenty of that as well.

Still plenty to keep me busy

While I don’t have to play dozens of hours a week to keep up, it wouldn’t be World of Warcraft if I didn’t have the option to “no-life” the game and spend all my time grinding for things.

There are dozens of activities I haven’t spent much time with in Shadowlands, like further building out my Covenant Sanctum with new convenience features and activities. Or hunting for rare mounts, or upgrading my character’s professions so I can make money on the Auction House.

All of these things take serious time, but they’re optional. I’ll get to them eventually. I’ve played a lot of World of Warcraft over the past two weeks, and I have four max-level characters, including a raid-ready Paladin, to show for it. But I’ve also gotten to spend time with my wife and gotten to play other video games. That’s how Shadowlands makes a clean break from the busywork of past expansions and the baggage of a 16-year-old MMO.

Shadowlands doesn’t do everything perfectly. The questing experience doesn’t feel as fluid in as previous expansions, and the quests aren’t as diverse. And it’s still too early to see how good the endgame content and updates will be. But even with the limited time I’m willing to put into Shadowlands, I’ll actually be able to play that endgame content as it comes out. And as my real life just gets more complicated the older I get, I couldn’t ask for a better shift in philosophy from my favorite MMO.

World of Warcraft: Shadowlands was released Nov. 23 on Mac and Windows PC. The game was reviewed on PC using a download code provided by Blizzard Entertainment. Vox Media has affiliate partnerships. These do not influence editorial content, though Vox Media may earn commissions for products purchased via affiliate links. You can find additional information about Polygon’s ethics policy here. 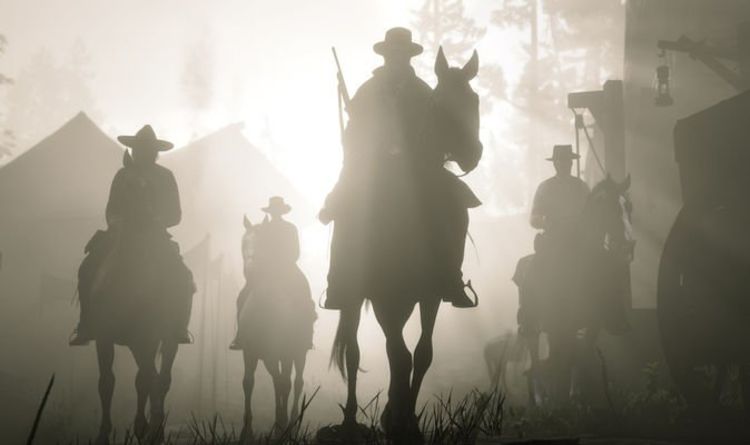 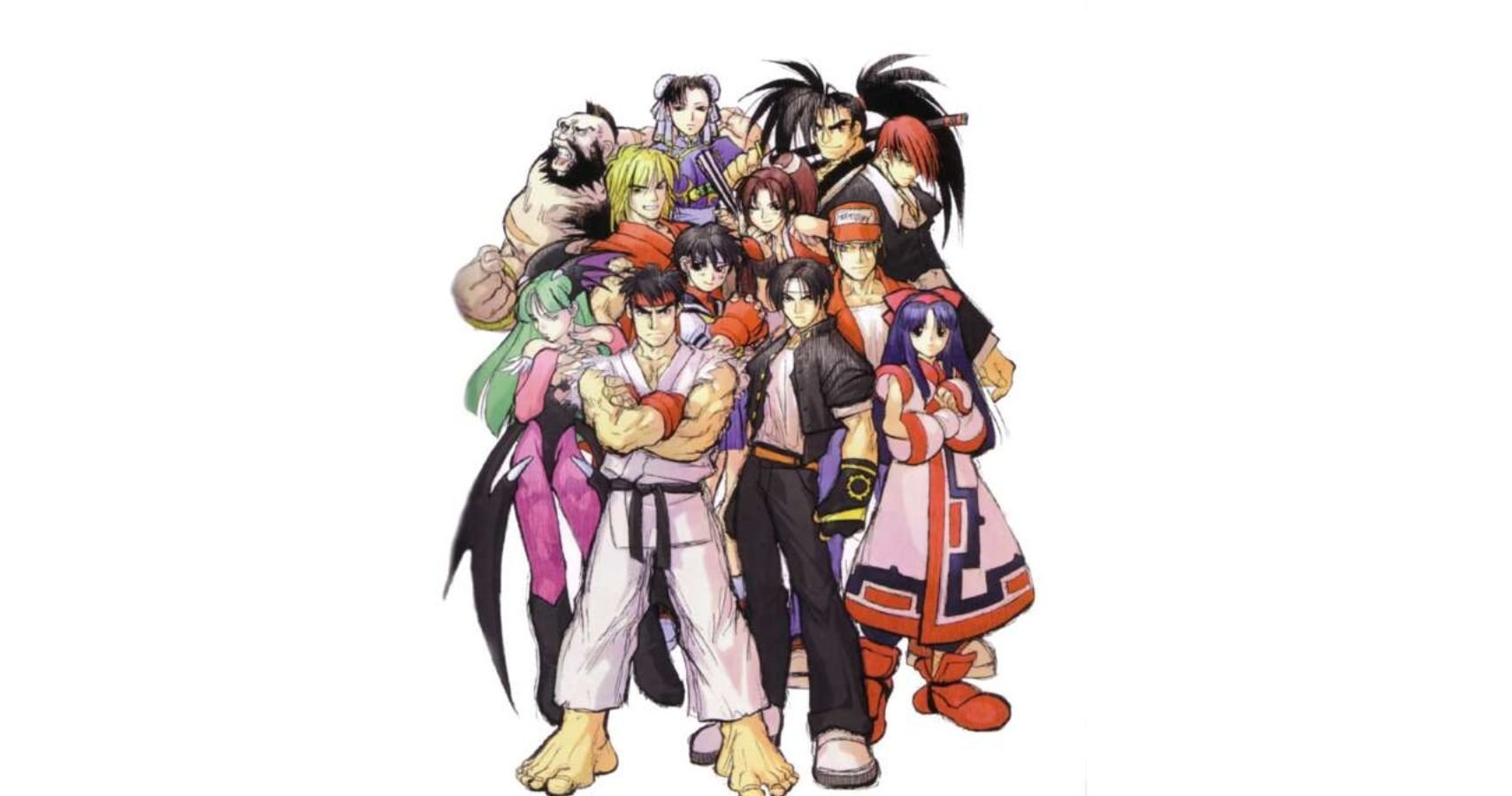 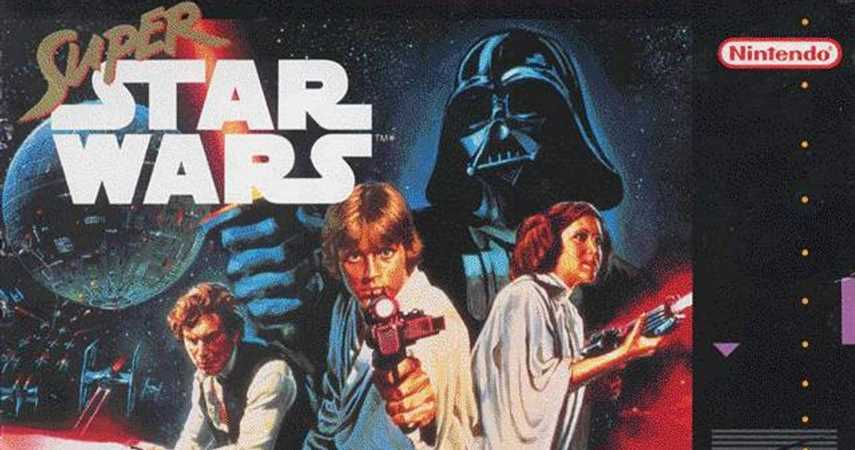