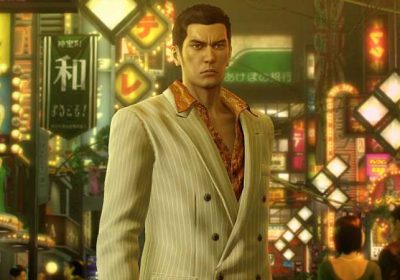 The Yakuza series is a big, shameful gap in my gaming knowledge, and Yakuza 0 was on sale recently, so I snapped it up and decided to give the series a whirl. I’ve heard nothing but praise for the franchise so my expectations were high, but I had no idea what the games were about beyond, you know, yakuza stuff.

I’m only into the second chapter of Yakuza 0, so I’m not sure if this will be a position the game maintains throughout its entirety, but so far, it doesn’t glamourise the yakuza life of crime at all – a pitfall it could have very easily slipped into. 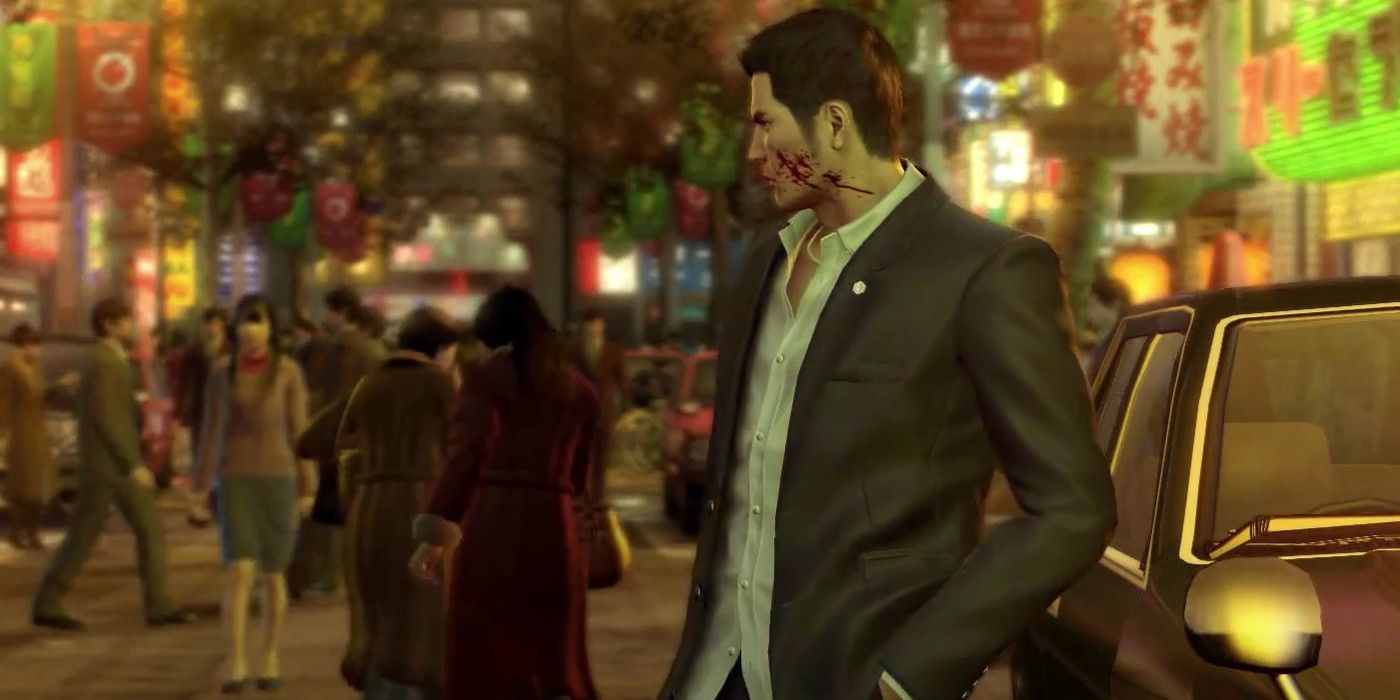 The game opens on you, Kazuma Kiryu, beating a man half to death in a secluded backlot. The man whimpers and begs as you mercilessly punch and kick him. It’s quite a brutal introduction to our protagonist. It’s a stark contrast to the bright lights and jubilant passersby on the main streets Kiryu then steps out into. As Kiryu walks through the redlight district with a confident swagger, people actively move out of his way. We’re watching him from behind, so we don’t notice the reason people are moving, not because he’s a tough yakuza, but because there’s blood smeared across his face. For all the glitz and glamour of the city and the suits, the game makes sure we know how dirty crime really is.

After the opening, the divide between the gorgeous city and the dark yakuza lifestyle is only made larger. Kiryu and his friend Nishiki are both low level yakuza. Nishiki goes on about needing to look the part, to own flashy suits and cars, impress girls, all in an effort to be recognised and catch the eyes of the bosses. All the swagger and cash is just a thin veneeer over the toxic and gritty lifestyle of organised crime. 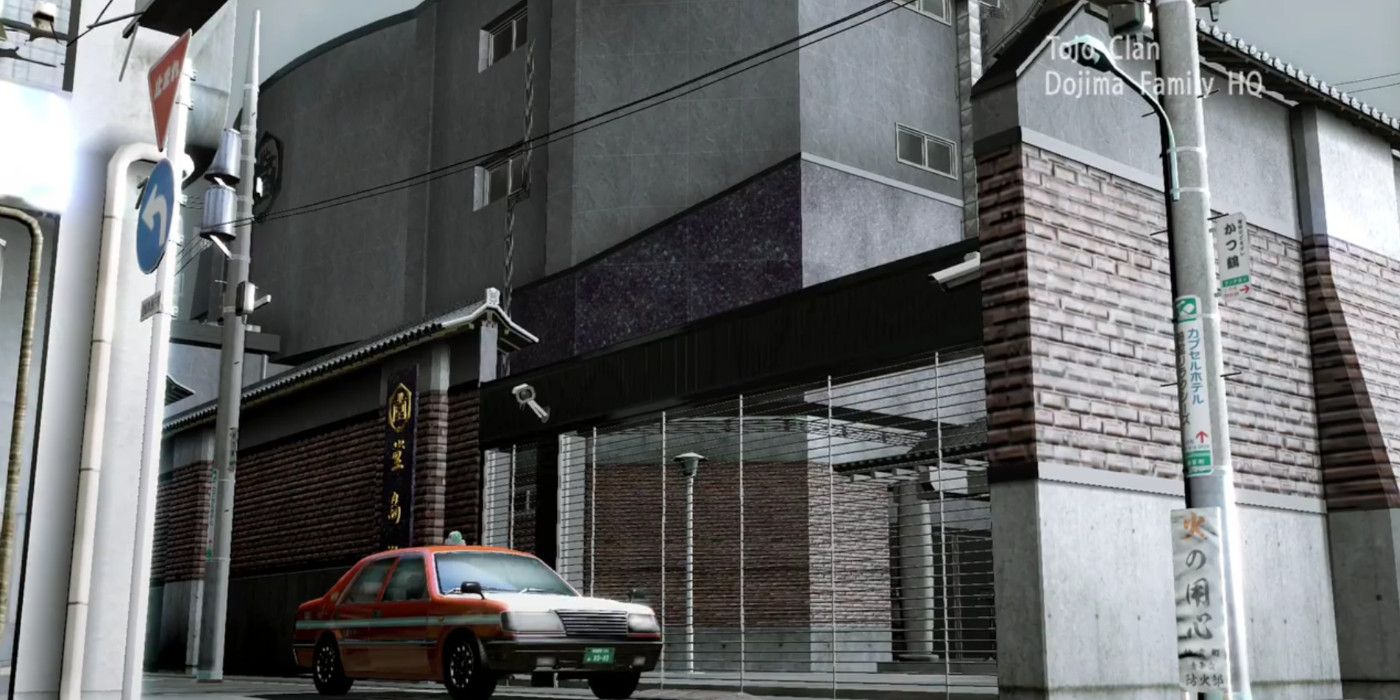 One of the game’s earliest missions tasks you with going to the Dojima family HQ. They’re a big deal, so I expected their HQ to be very impressive, especially considering how cool the rest of the city looked. Instead, I got a sort of industrial building with a naff little conference room. It could have been any seedy office. I was expecting murals and water features, but got a bargain office let instead. All of the offices in the first chapter are like this. The meetings you have feel like they’re being held in an employee break room, not the mysterious VIP backrooms of criminal organisations. There’s only one room that bucks this trend, that of the Dojima family kingpin, Sohei Dojima. His room is adorned with red and gold, but you have to fight your way through a dirty office block with crummy kitchens to get there.

The discrepancy of the dwellings of the lower ranks compared to that of the head of the family really sets up one of the game’s core critique of the lifestyle: a toxic leadership that has no problem sacrificing the underlings, and loyalty so entrenched in tradition that newcomers like Kiryu will happily fall on the sword if it means protecting those that brought them in. Kiryu was raised in an orphanage run by Shintaro Kazama, patriarch of the Kazama family and also captain of the Dojima family. The first few hours of the game reveal a plot by the Dojima Lieutenant, Kuze, to overthrow Kazama by framing Kiryu for murder. Because Kazama brought Kiryu into the family, his failings are his responsibility. Kiryu has a fierce loyalty to Kazama and does the honourable thing by asking to be expelled from the family, but Dojima says the blame still ultimately lies with Kazama. Kuze is forced to sacrifice a pinky finger for his role in the scheme, Kiryu is kicked out for life, and Kazama is still in the crosshairs. 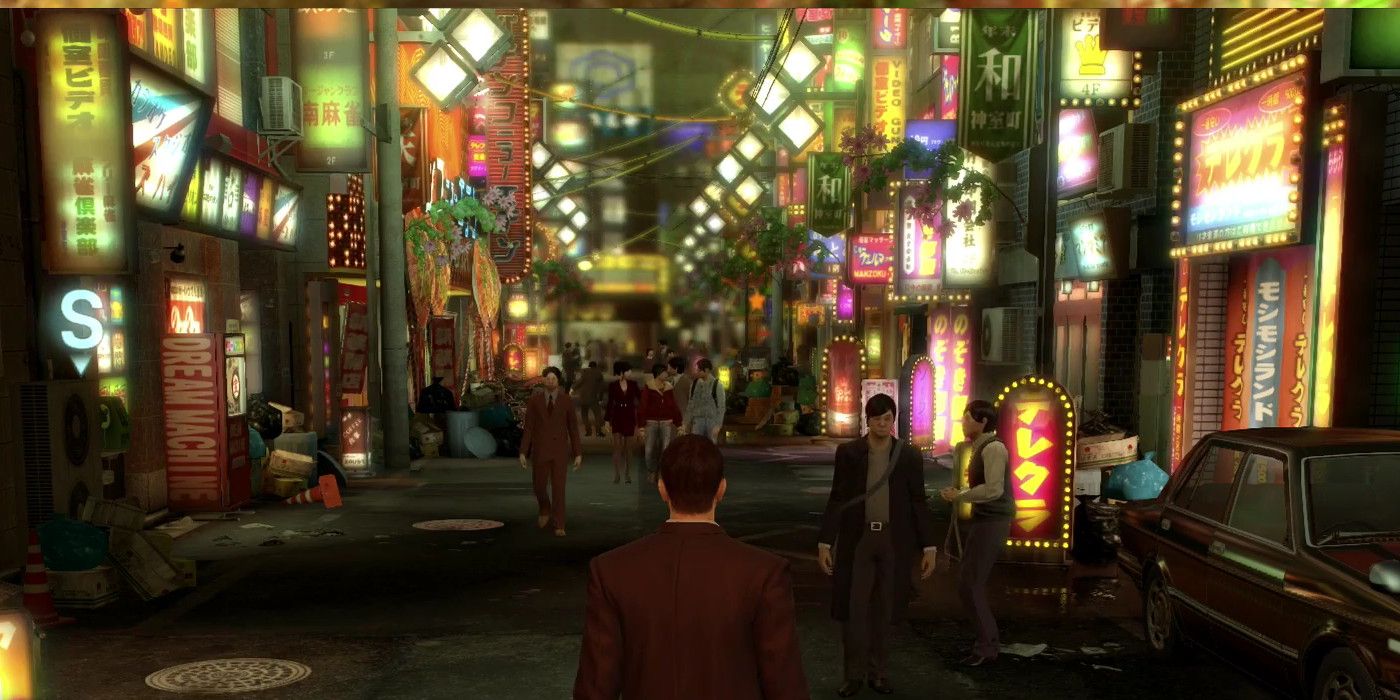 The game presents the yakuza as an organisation that has a strict hierarchy and honour code, but that honour only flows upwards. Those on the bottom rungs are left to do the dirty work while the ones at the top reap the benefits. It’s a fitting parallel to modern capitalist life, one that I think is going to get touched on more in the coming chapters – the game is now delving into the despicable world of real estate, one that is “more yakuza than the yakuza”, according to Nishiki.

The sheer mundanity of a real estate story arc set against the neon lights of Kamurocho and the high intensity beat ’em up gameplay is incredible. The game is incredibly fun and flashy and glamourous, but the crime is not. It’s bureaucratic and mundane and silly, but most importantly, it feels real. I imagine this is exactly what high-level organised crime really becomes: real estate. The excessive and ostentatious ’80s are the perfect backdrop with which to reveal the incredibly dull and vacuously traditional world of the yakuza, and Yakuza 0 pulls off the critical comparison perfectly.

Next: When Are We Getting A New Pirates Of The Caribbean Game? 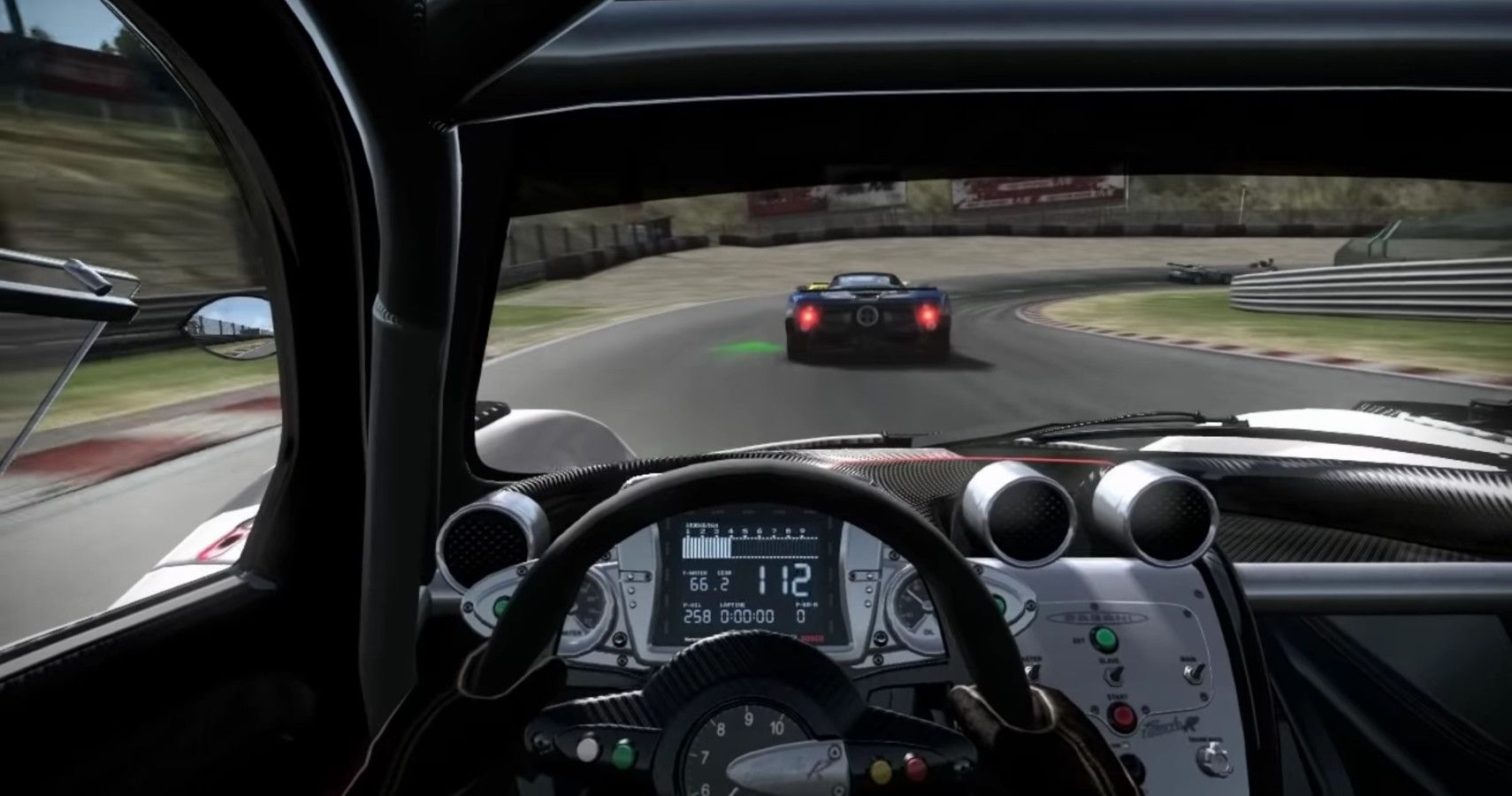