We're now in the final hours of Amazon Prime Day, but many of the best Blu-ray and 4K UHD deals are still available. And if you're quick enough, you can grab Lightning Deals that flash into existence for several hours or until stock runs out.To help you keep track of all the best deals available right now, we've created a list of the most popular discounted movies and TV shows at the top of this article, with an always up-to-date list of the available Lightning Deals as well.

Check out our roundup of Prime Day video game deals for what to expect in that department, and if you're in the UK, check out the Amazon UK deals. As always, you'll need a Prime membership to get Amazon's deal prices, but the free 30-day trial works too. And if you've already used a trial, you can subscribe for $12.99 for one month. 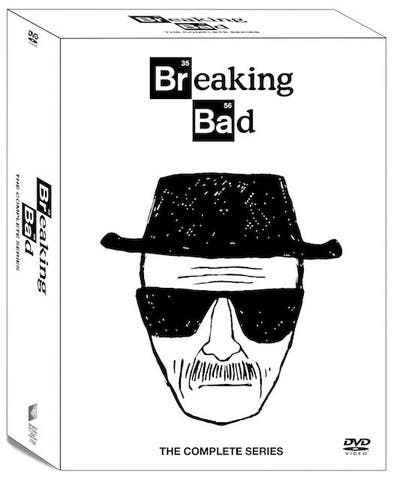 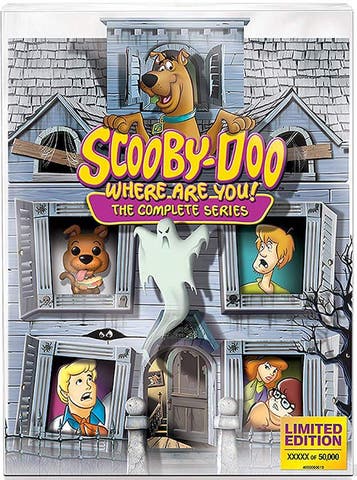 The entire run of Scooby-Doo is heading to Blu-ray thanks to this limited-edition 50th anniversary collection. Thanks to a hard-to-spot deal on the page, you only pay $65.27 at checkout. 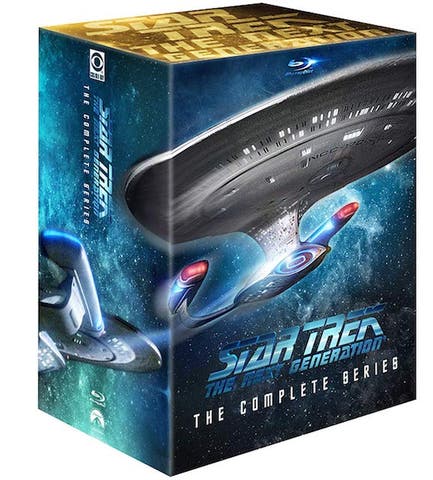 This deal only lasts until 12:15 PM Eastern, so hurry! 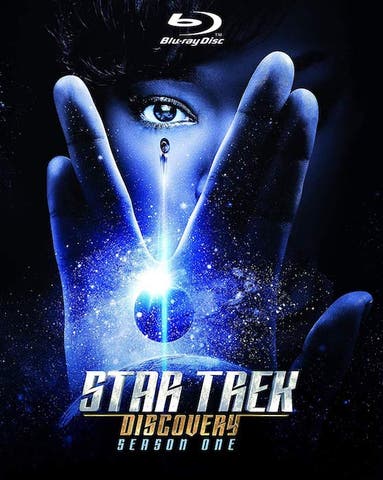 No longer confined to CBS All Access, you can get a great deal on this first season collection.

Other Star Trek Collections on Sale 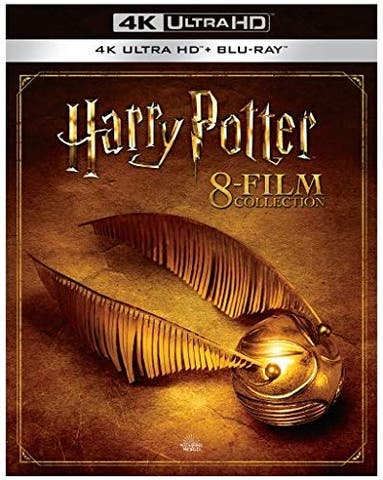 Relive the childhood of Harry, Hermione, Ron, and maybe even your own, with this discounted collection of films from the Wizarding World. $10 each for the 4k UHDs is a great price.

The Dark Knight Trilogy (4K UHD) is $36 at Checkout 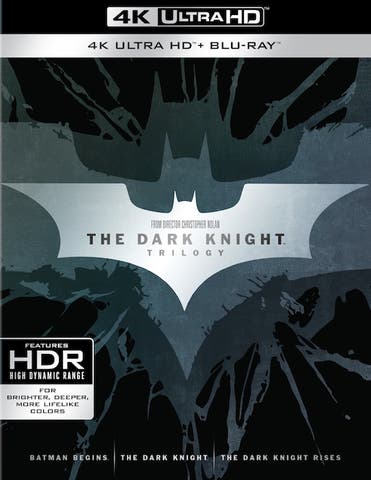 Grab the trilogy in 4K at the lowest price it's ever been.

Anyone with a 4K UHD player can save some cash on a slew of 4K movies, including Bumblebee, Saving Private Ryan, Ex Machina, Gladiator, Braveheart, and many more.

The items are already discounted, but you get an extra 20% off at checkout. If you shop carefully this can be a pretty amazing deal for UHD media – there are 212 movies included in total, so the selection is far less limited than it sometimes is in promotions like this.

Fast and Furious 8 Movie Collection is 55% Off 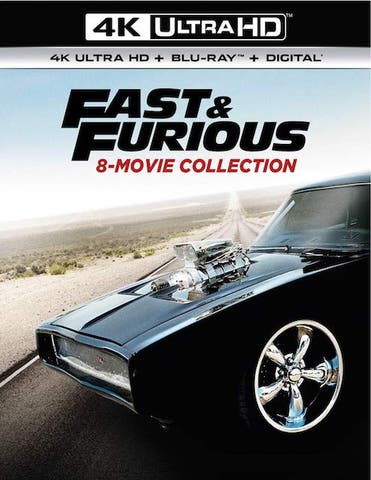 You can get the first seven films in the series for just over $2 a pop. Madness.

Game of Thrones: Complete Series is on Sale

The biggest, bloodiest, bawdiest fantasy series ever put on screen has come to an end. You can preorder the complete collection on Blu-ray for cheap right now. 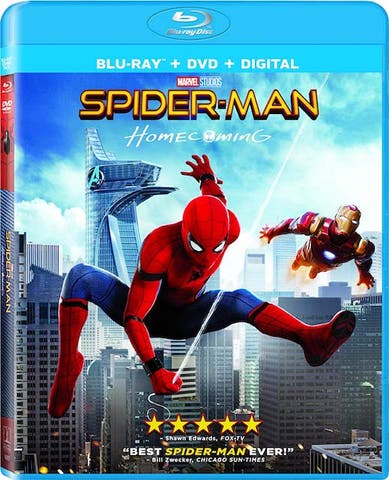 With the sequel in theaters, now's a great time to pick up this one for cheap.

Spider-Man: Into the Spider-Verse is $16 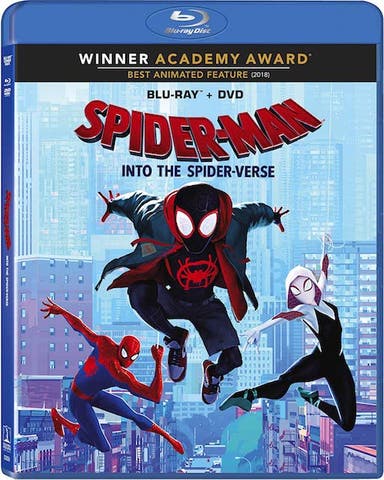 One of the freshest and most stylish animated films in years is on sale for a tingly price. 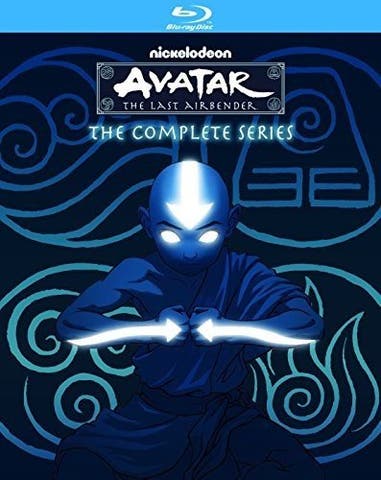 The complete run of one of the most beloved anime series ever is on sale for 33% off. Get it. 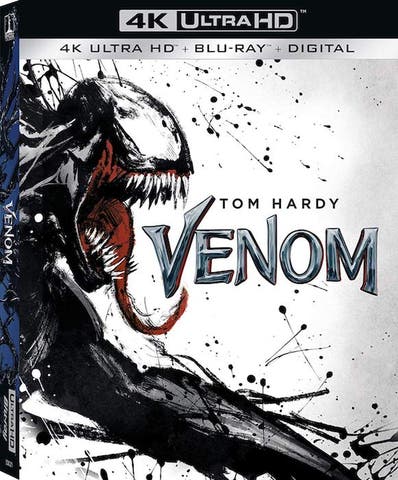 The symbiote is back. 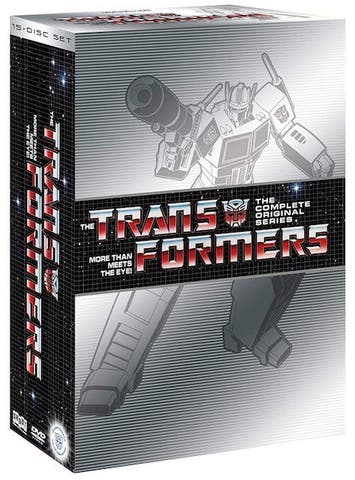 The entire cartoon series is on sale for a big discount. 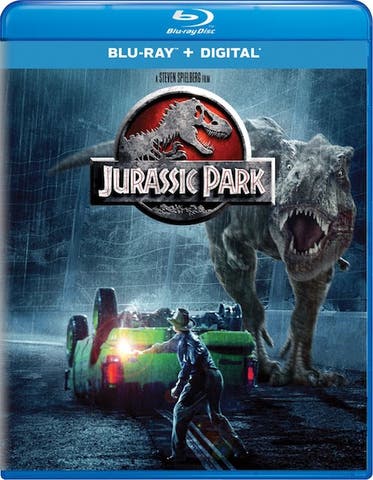 The original Jurassic Park is the best, and it's not even close.

Other Discounts for Prime Day

Over 300 qualifying items, including Spider-Man: Into the Spider-Verse, Cowboy Bebop and loads of other Anime, Orphan Black, Venom, and more.

Ingmar Bergman's Cinema, The Before Trilogy, Police Story/Police Story 2, and many more for 20% off. 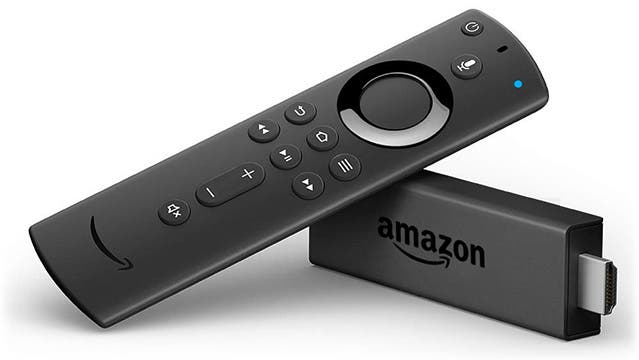 Amazon is basically paying you to order Fire TV sticks this Prime Day, by bundling them with services (like HBO) that are worth more than the entire asking price.

If you sign up for Amazon Prime to take part in the savings, you'll get full access to Prime Video, which streams tons of movies and TV shows, in addition to original programs like Jack Ryan and Fleabag.

Chris Reed is IGN's shopping and commerce editor. You can follow him on Twitter @_chrislreed.If you buy something through this post, IGN may get a share of the sale. For more, learn more.
Read Full Article
PC