Although AMD is readying its new “Navi” GPU architecture for launch later this year, AMD executives revealed a surprise: The company plans to price it below the upcoming Radeon VII GPU.

What this means: We’ve already seen how Intel has weathered a rocky quarter, and how unconfirmed roadmap leaks may signal a rough road ahead, too. The perception was that AMD’s own outlook was relatively rosy, and straightforward. We didn’t expect to hear this positioning, however, and we hope AMD has a chance to explain itself a bit more fully going forward on what its strategy is. 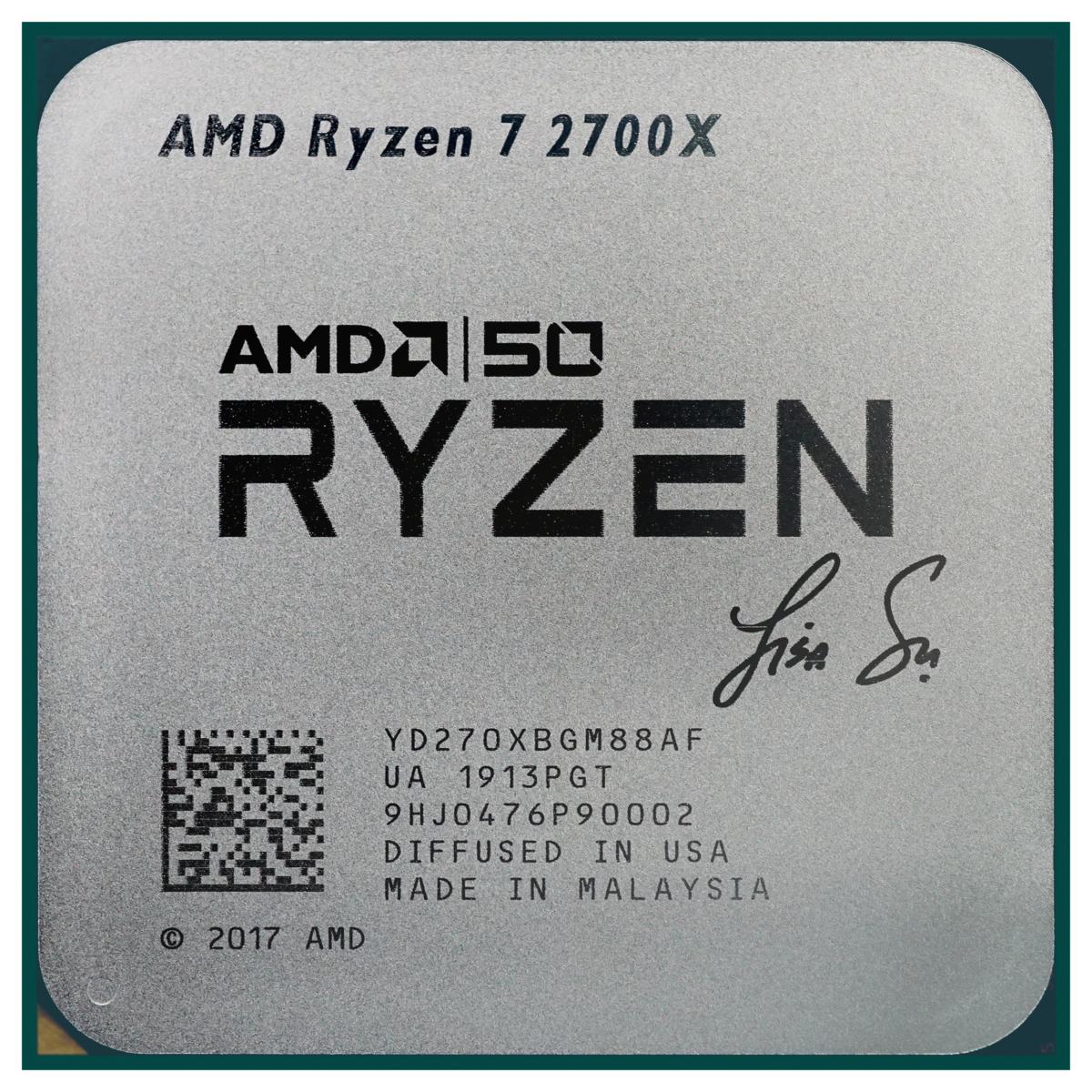 AMD’s earnings indicate that its Ryzen CPU is succeeding.

What makes AMD’s decision even more surprising is the fact that PC graphics is currently AMD’s Achilles heel. Revenue declined 23 percent because of lower revenue in AMD’s Computing and Graphics segment, and that business declined 26 percent primarily due to lower sales of graphics cards based on AMD’s GPUs. Part of that’s due to the cryptocurrency market’s decline. (Demand is rising, however, for AMD’s GPUs in the datacenter, helping to raise prices even as volumes fall.)

The implication, then, is that demand for AMD’s current graphics architecture, Vega, apparently has declined. But that’s what makes AMD’s decision slightly puzzling: AMD said in January that the Radeon VII is simply the consumer version of the 7nm variant of Vega. The chip contains 60 compute units, putting it between the Radeon Vega 56 and Vega 64, with 25 percent more performance at the same power.

But when asked how the next-gen “Navi” architecture would be positioned, AMD chief executive Lisa Su has this to say: “It is 7nm Navi, but it will be positioned below… [where] our Radeon VIII is positioned today from a price-point standpoint.”

Navi will launch during the third quarter, Su said. She declined to comment when asked if Navi would include ray-tracing capabilities like Nvidia’s own RTX chips.

Do Su’s statements imply that we should be waiting for the generation beyond Navi, instead?

AMD’s strategy would appear to upend the way in which new chips are launched. Normally, a chip company ships a new processor or GPU as a premium product, with a high price tag to boot. This helps the manufacturer recoup its investment, and paves the way for cheaper revisions as the product ages out. After a time, the chip company launches a new high-end product, and the cycle repeats.

It’s not clear whether AMD sees its Navi positioning as a case where it’s unwilling to bet heavily on a new architecture designed into a relatively new process technology, or whether it’s giving its existing investment in the Radeon VII, also known as the 7nm Vega technology, a chance to breathe. It could also use the opportunity to refine its 7nm process, bringing a higher-performance version of Navi off the bench, so to speak, as part of a future generation. There has been talk of both “big” and “little” Navi implementations, for various applications. But we just don’t know at the moment. 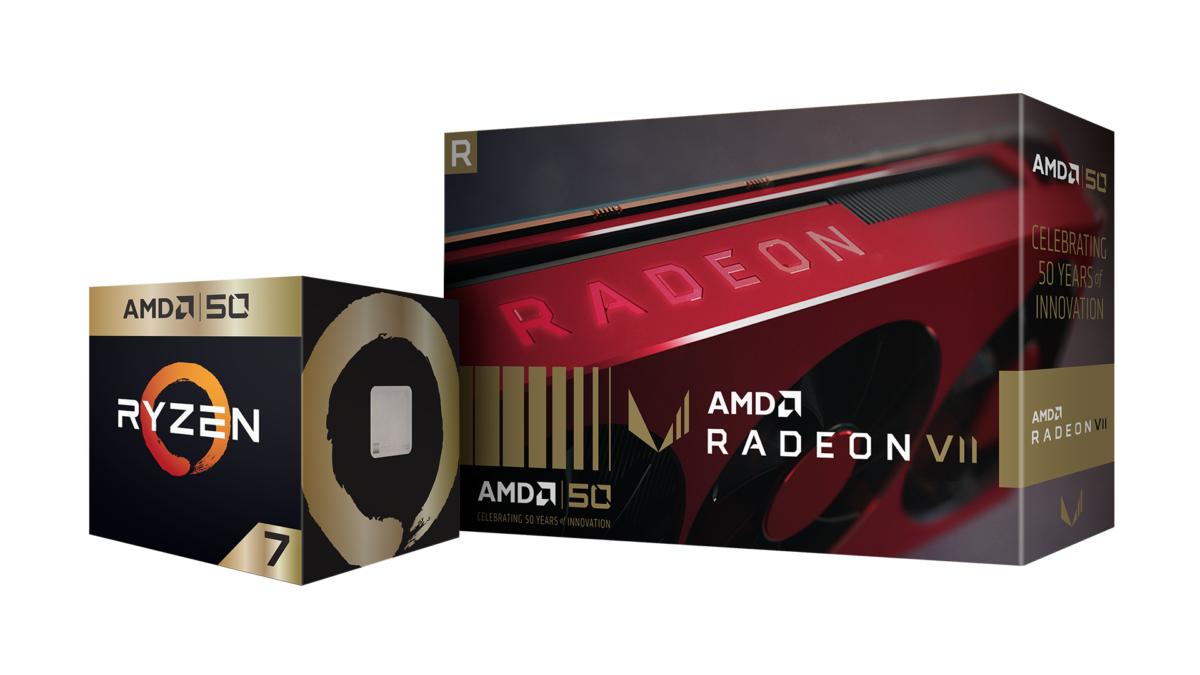 Intel’s CPU business is strong, at least on desktop

Su also confirmed what rival Intel had intimated a few days before: There are CPU shortages, but they’ve largely alleviated. “We see a little bit of that,” she said of the shortages, describing them as “pockets at the lower end of the market.”

Su said that she expects more than a dozen notebooks to be launched this quarter with mobile Ryzen chips inside, from Asus, HP, Lenovo, and more. On the desktop, AMD’s preparing for the third generation of Ryzen chips to launch later this year. Still, CPU prices fell because of a decrease in mobile processor prices, AMD said.

Consoles can be a steady source of revenue.

AMD also said that its Enterprise, Embedded and Semi-Custom segment revenue was $441 million, down 17 percent year over year. Though AMD said that its revenue was partially bolstered by increased sales of its Epyc server processors, revenue fell due to declining sales in its semi-custom business. In the jargon of AMD’s financial statements, “semi-custom” essentially means the console business: Sony’s PlayStation 4, Microsoft’s Xbox, and the Nintendo Switch. Because console sales have declined, so has revenue from the semi-custom business.

That will change in 2020, Su believes. AMD captured the contract for Sony’s PlayStation 5, and Su said—without naming any specific consoles— that she believes semi-custom will return to a growth business then.