The Xbox One might have stumbled a bit out of the gate, but the Xbox One S and Xbox One X have made up for lost ground by offering features not found in competitors’s consoles, as well as some of the consistently best deals on new systems.

It’s also a great time to buy an Xbox One S or Xbox One X, because there’s a big sale on Xbox One games direct from Microsoft right now.

Apart from playing Xbox One, Xbox 360, and even some original Xbox games, both consoles also play 4K Blu-rays. If you’re looking for the best deals on an Xbox One X or Xbox One S, there are plenty of great chances to save on a new console or bundle. 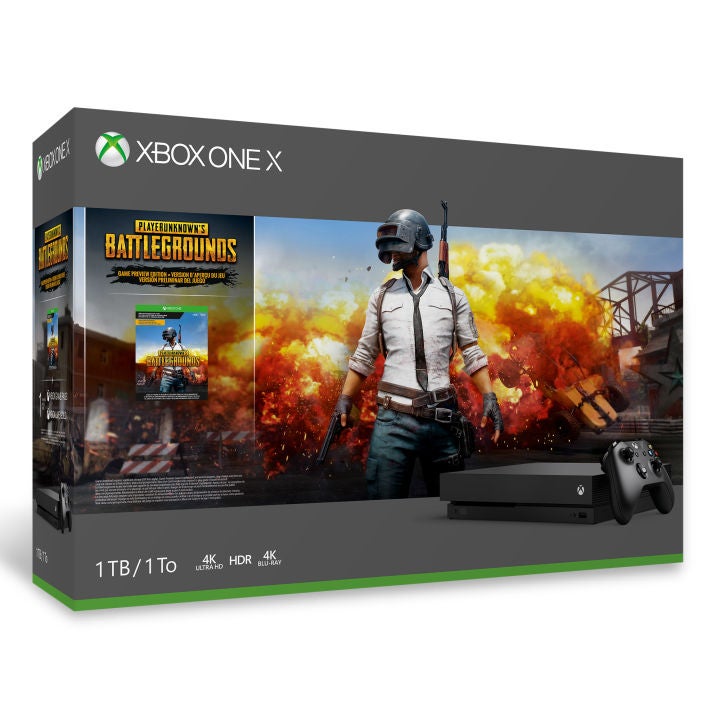 The Xbox One X 1TB PlayerUnknown’s Battlegrounds bundle is just $369.99 at Walmart right now, making it the best possible Xbox One X deal right now. If you’re going to play PUBG on a console, the Xbox One X is the best way to do it, hands-down.

One of the best deals for a new Xbox One X remains the Fallout 76 bundle. Pros: for just $389.95, you get a 4K gaming console with 1TB storage and a free game. Cons: that game isn’t very good.

More chances to save on Xbox One S:

While not on sale, Xbox gift cards are a quick and easy way to start loading up your new console with games.

Seth Macy is IGN’s tech and commerce editor. You can find him on Twitter @sethmacy.